Webinar on The History and the Development of Islamic Learning and Scholarship in Africa jointly organized by IRCICA and Ahmadu Bello University, Nigeria

The webinar organized by IRCICA and Arewa House (Historical Documentation and Research Centre) of Ahmadu Bello University, Nigeria, highlighted the history and the development of Islamic learning and scholarship in Africa through studies presented by scholars from around the world. The webinar was also a prelude to a major international conference to be convened on the same subject in Abuja, Nigeria.

Presentations at the webinar allowed for a closer look at the trajectories of the historical development of Islamic intellectual traditions in various parts of Africa, commencing from the earliest period when the seed of such intellectual endeavor was sawn, passing through the 15th and 16th centuries when it blossomed, to the period of intellectual stagnation, and the emergence of Jihad movements in the 19th and 20th centuries.

The webinar saw the opening remarks of the heads of the two organizing institutions, namely IRCICA and Arewa House of Ahmadu Bello University. Acting/Deputy Director General of IRCICA, Prof. Aboubacar Abdullah Senghore and Director of Arewa House Shuaibu Shehu Aliyu made the opening speeches and greeted the audience and speakers by underlining the importance of research on Africa.

Scholars from around the world who attended the webinar provided the audience with detailed accounts of their researches. As it was underlined by Prof. Salisu Shehu, Vice Chancellor of Al-Istiqama University Kano, the presentations and discussions revealed the fact and corrected the misperception that the learning centers were concentrated only on the north of Sub-saharan Africa. This is a misconception mainly due to the lack of research. In re-conceptualizing the history of Islamic intellectual heritage in Africa we need to think bidirectional flow of knowledge. It is not only the North but also the South in turn that shaped the diffusion of knowledge in the entire continent. In this sense, the webinar was a very good opportunity with actual facts in consolidating the contributions made by the Sub-saharan scholars. Abubakar Abdulkadir from the university of Alberta, Canada concentrated on poetry and gave a speech on the “Emergence” of the Verse Tradition and the Culture of Islamic Learning in the “Land of Million Poets”. Ismail Warschied from the University of Bayreuth, Germany and CNRS, France gave concentrated on the tradition of jurisprudence with a presentation entitled Saharan Fatwa Collections and the Development of Jurisprudential Traditions in Precolonial Muslim West Africa. David Owen from the Harvard University conveyed a presentation on the tradition of Avicennian Logic in the Sub-Saharan Africa with a paper entitled Of Matn and Sharh and Turra: The Long and Late Dynamism of the African Commentary Tradition on Akhbari’s Sullam on Avicennian Logic. Salisu Shehu, the Vice Chancellor of Al-Istiqama University Kano, gave an intensive talk on the history of Islamic learning in Africa with a presentation entitled Islam and the History of Learning in West Africa: Epochs, Centres and Icons. Salisu Shehu provided the general framework for prospective studies and underlined the lacking areas of research in the scholarship and literature on Africa. Presentations and discussions also opened the way to discuss and formulate the classifications, epochalization and framework for further research.

The webinar also provided the opportunity to determine the scope and extent of research areas for the conference proper. After the webinar, two focal points will be in contact with academicians that can contribute to the aforementioned areas of research from various disciplines. The webinar ended with a vote of thanks. 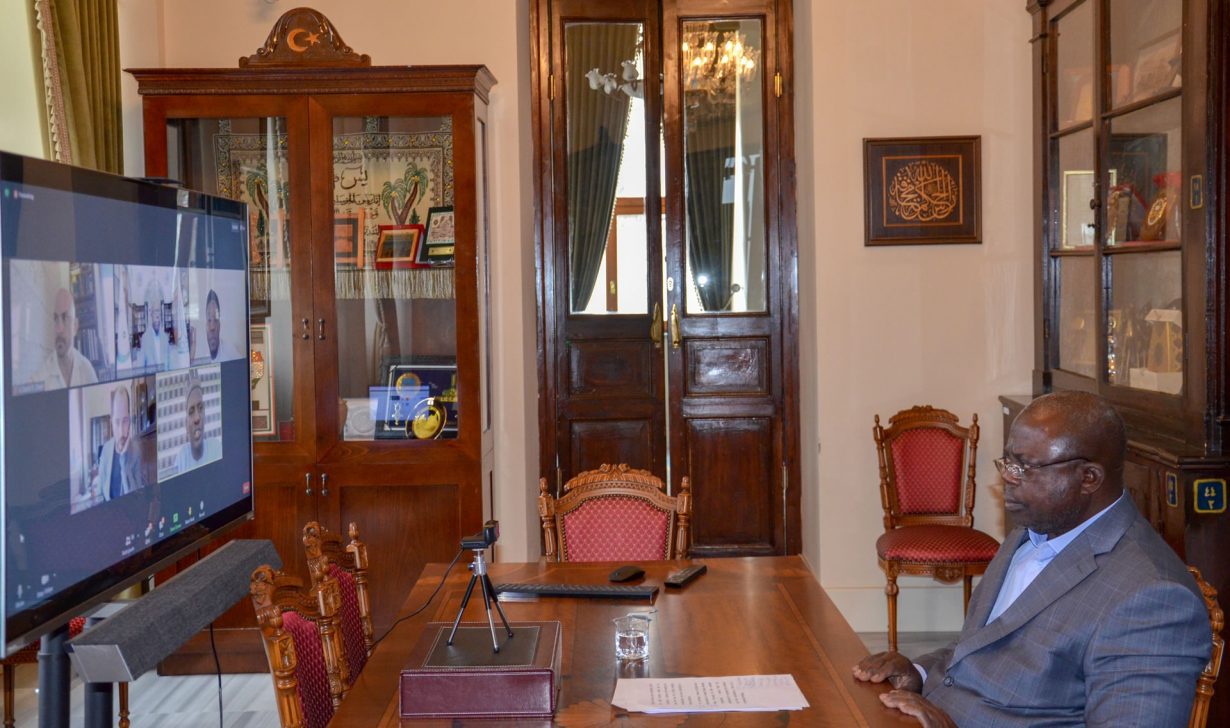 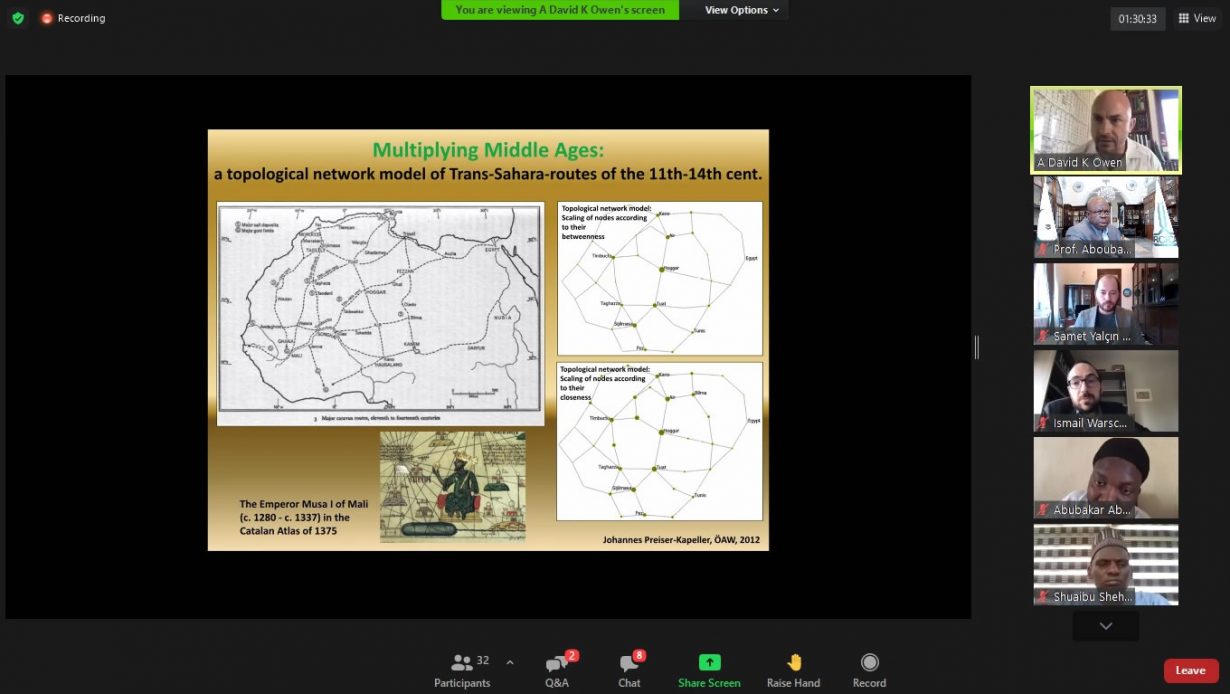