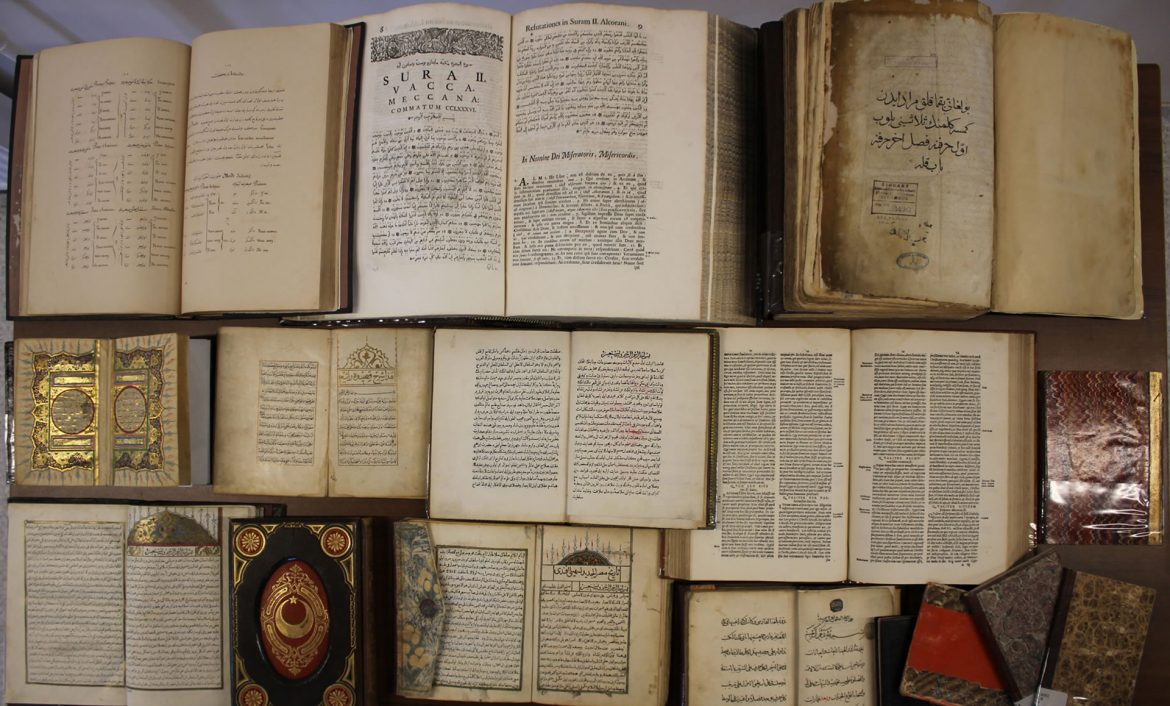 » A collection of approximately 7000 calligraphic works, consisting of the entries submitted to the calligraphy competitions held by IRCICA, and furthermore, works of calligraphy, gilding and other arts that were received as gifts or otherwise from artists participating in IRCICA events. All are catalogued and preserved in protected milieu.