Termiz is one of the historical cities of Uzbekistan which gave birth to prominent Islamic scholars in such fields as Quranic exegesis, studies on the Hadith, jurisprudence, Sufi theory and Sufi spiritualism.

In his address, Director General of IRCICA Prof. Dr. Halit Eren underlined some marking characteristics of Islamic scholarship in Termiz and referred to major scholars and their seminal contributions in diverse areas. He said that IRCICA, the cultural research centre of the OIC, has the mission to promote the academic study of the history and heritage of Islamic civilization and highlight the development process of this civilization in different regions of the world. To this aim, the Centre organizes activities jointly with cultural authorities and universities of different countries, he explained, and gave examples of earlier IRCICA events similar to the present conference such as the international conferences on “Baghdad in Islamic Civilization” (2008) and “Konya in Islamic Civilization” (2016) which were co-organized with different universities.

At the end of the opening session, a Memorandum of Understanding for Cooperation was signed between IRCICA and Imam Termizi International Scientific-Research Center.

11 research papers were presented by participants from India, Iraq, Tajikistan, Turkey and Uzbekistan.

The papers addressed themes related to, but not limited to, the following: 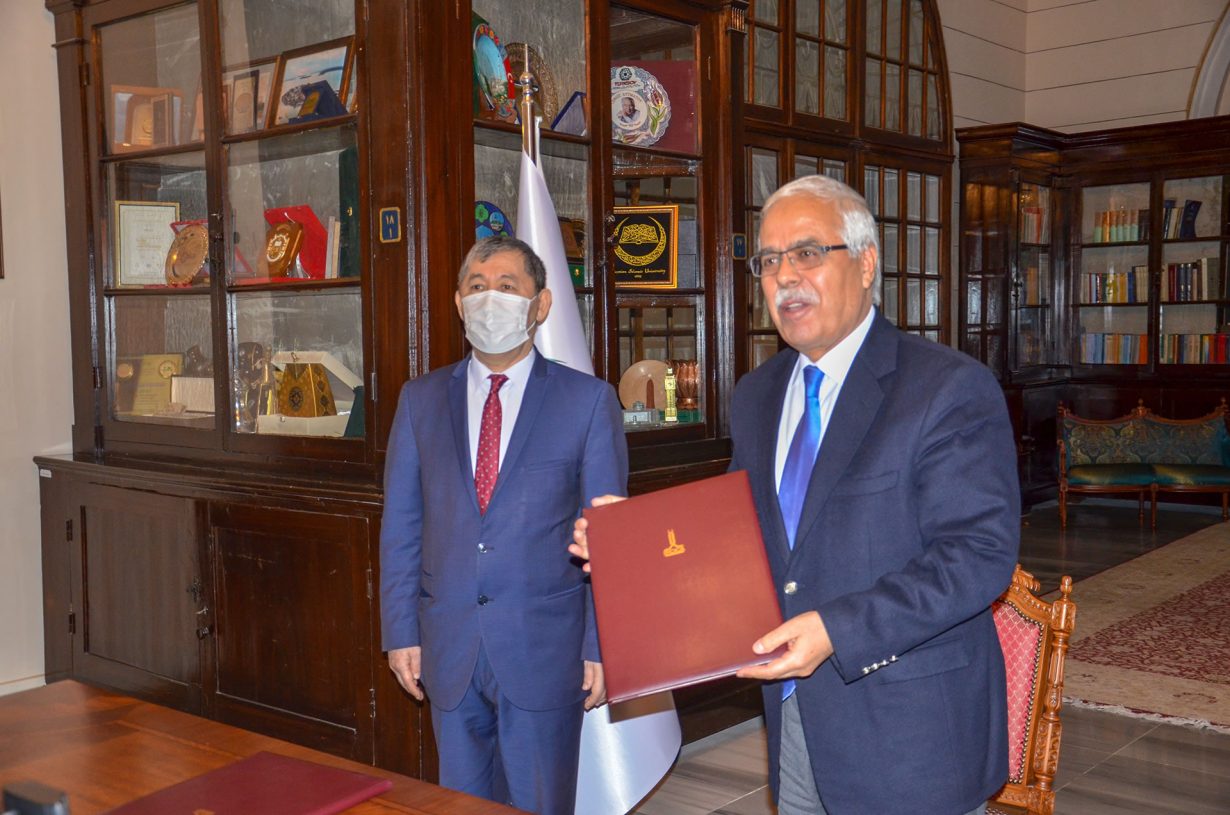 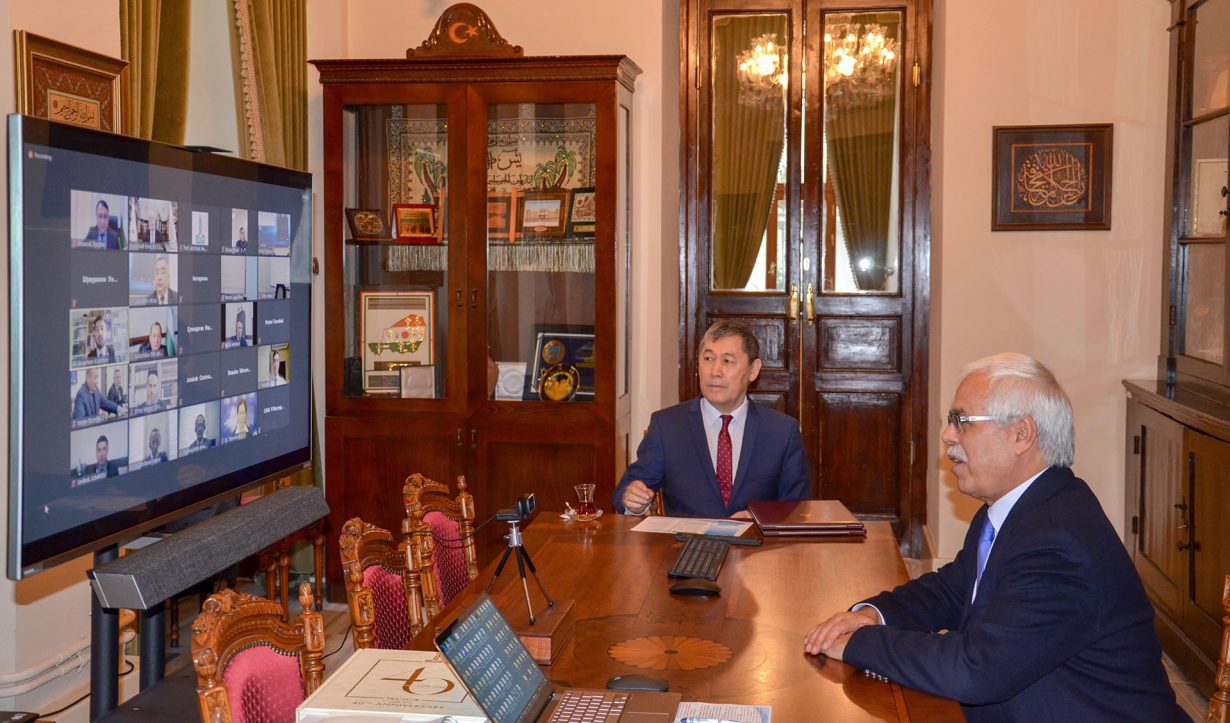 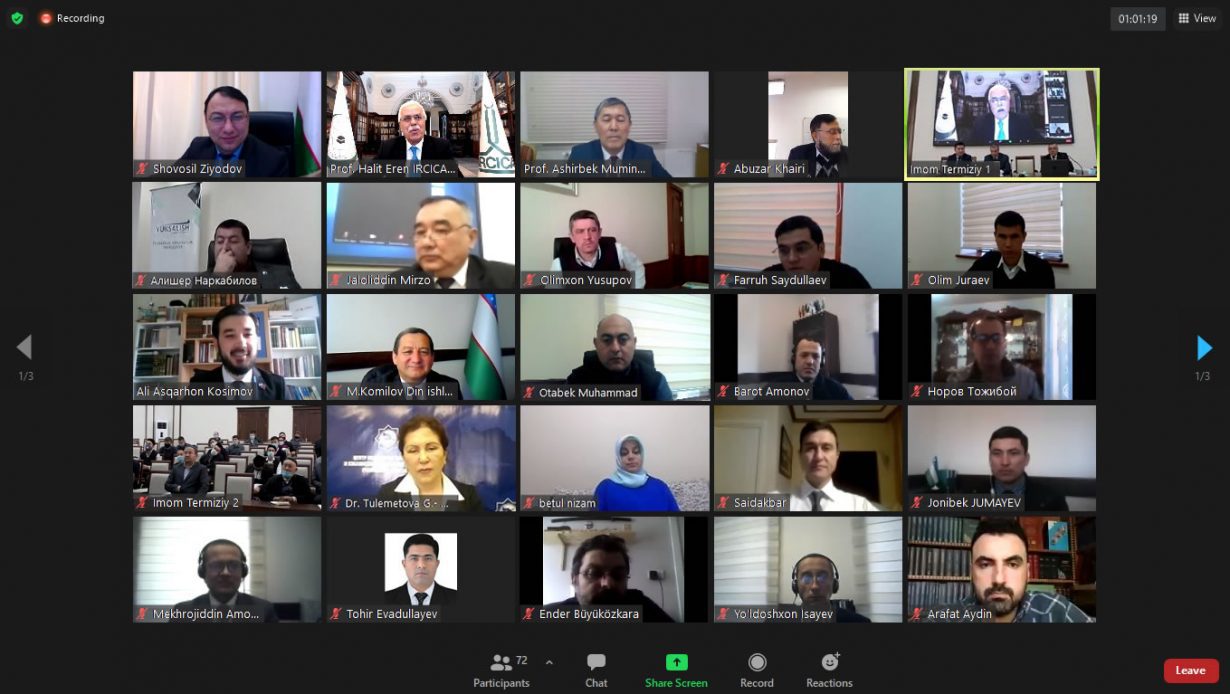