Home News Visit of H.E. Mr. Kalla Ankourao, Minister of Foreign Affairs of the Republic of Niger and H.E. Ms. Salou Adama Gazibo, Ambassador of Niger in Turkey, to IRCICA 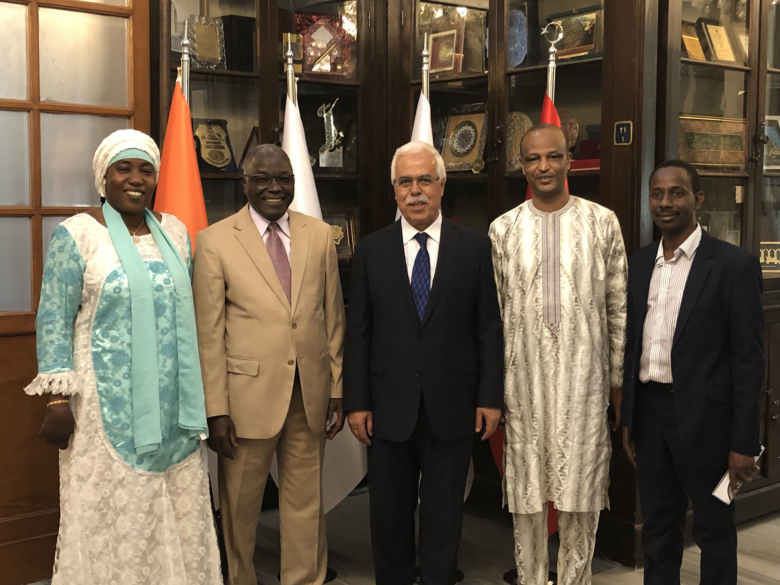 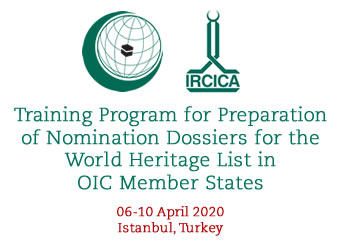