IRCICA is a subsidiary organ of the Organisation of Islamic Cooperation (OIC). IRCICA was established in 1979 as the first cultural centre of the OIC (then named Organisation of the Islamic Conference) (www.oic-oci.org). The 57 Member States of the OIC are also members of IRCICA.

In addition to its own mandate, from 1983 to 2000 IRCICA fulfilled the function of the Secretariat and Executive Organ of the International Commission for the Preservation of Islamic Heritage (ICPICH), in accordance with the Commission’s Statute that was adopted by the 13th Islamic Conference of Foreign Ministers (Niamey, 1982). The Commission was merged into IRCICA in June 2000, by decision of the 27th Islamic Conference of Foreign Ministers (Kuala Lumpur, June 2000), upon the demise of its Chairman, H.R.H. Prince Faisal bin Fahd bin Abdulaziz Al-Saud, General President of Youth Welfare in the Kingdom of Saudi Arabia, in 1999. Following the merger of ICPICH with IRCICA, the activities previously undertaken by ICPICH were incorporated in IRCICA’s work programs.

The main functions of IRCICA stipulated in its Statute are the following:

IRCICA’s headquarters are in Fatih district of Istanbul. From its establishment in 1979 until July 2017 the Centre was located at Yıldız Palace, Istanbul. Then it was transferred to a complex of five buildings allocated by the Presidency of Turkey in the historical core of the city.

IRCICA’s first location was in the historical Yıldız Palace, which was one of the last seats of the Ottoman State. Four buildings of this palace complex were allocated by the Government of Turkey to the Centre gradually over the years namely Seyir Pavillion, Çit Qasr, Yaveran Qasr and Silahhane (Armoury) Building. Çit Qasr allocated to its use in 1982 and Yaveran Qasr allocated in 1984 were restored by the Centre by means of international fund-raising campaigns with donations by states, personalities and business people. After allocation of the fourth building, namely Silahhane Building, to IRCICA to serve as its library, restoration of its interior was sponsored by H.H. Sheikh Mohammed bin Rashid al-Maktoum, Vice President and Prime Minister of the United Arab Emirates and Emir of Dubai. The building was inaugurated as the IRCICA Library by H.E. Mr. Recep Tayyip Erdoğan, President of Turkey, then Prime Minister of Turkey, at a ceremony held on 17 May 2009 in the Palace courtyard.

IRCICA’s headquarters were transferred from Yıldız Palace to the district of Fatih, in the historical core of Istanbul, as of July 2017. The new premises allocated to IRCICA by the Presidency of the Turkish Republic are situated in a complex of buildings some of which are historical monuments. The complex was used until 2014 as the repository of the Ottoman archives (“Hazine-i Evrak” – Treasury of Documents, i.e. state archives). The area was part of the “Bab-ı Ali” (“Sublime Porte”), i.e. the Grand Vizier’s offices. This building now comprises the Directorate General of IRCICA together with an exhibition hall. The four other buildings allocated to the Centre are used by the departments of research, library and documentation, finance and administration. The main conference hall is in the library building. 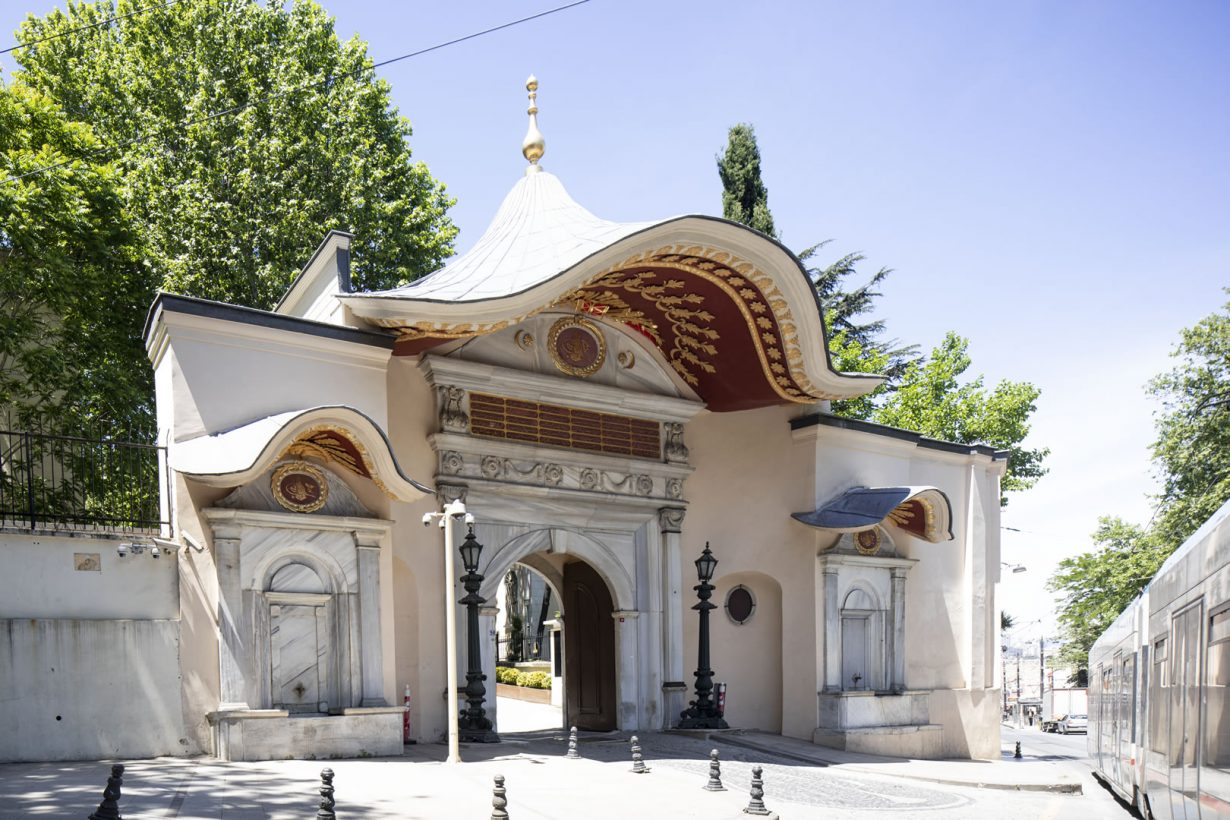 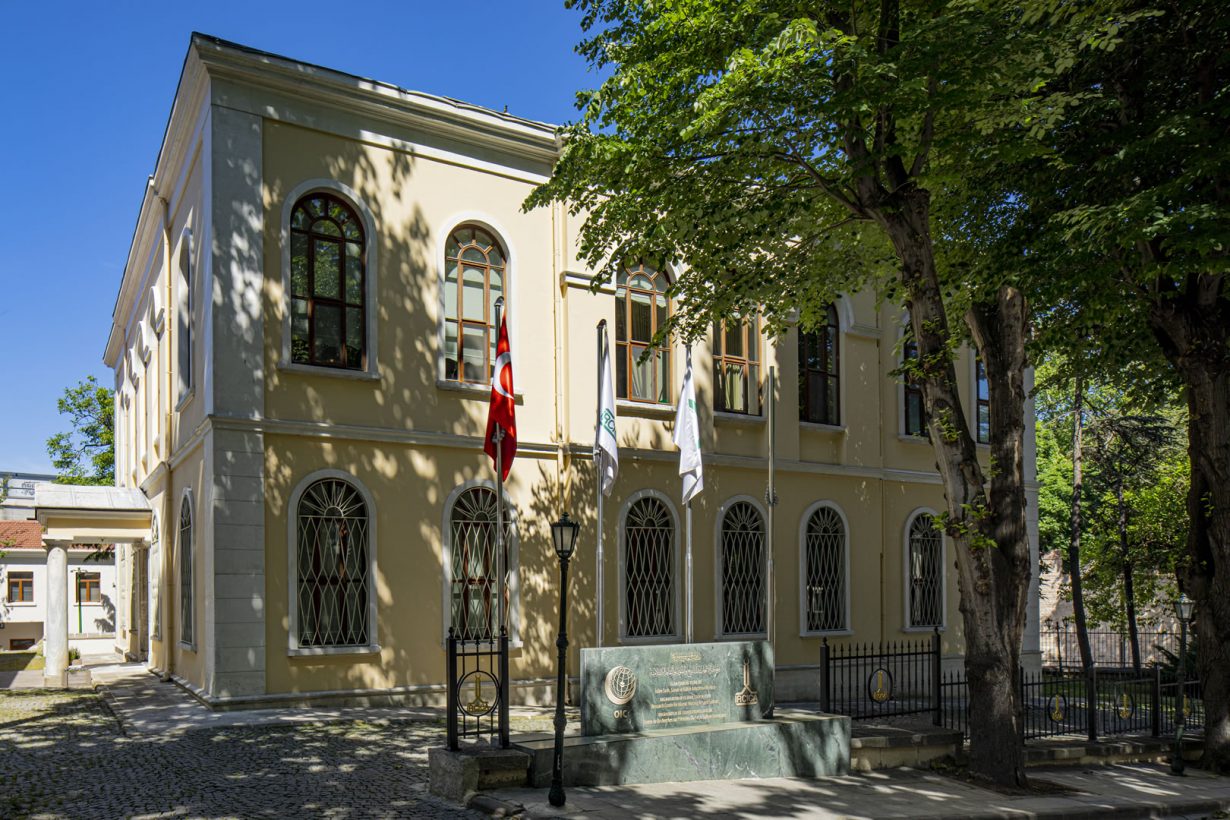 IRCICA’s organizational set-up comprises the General Assembly, the Governing Board and the Director General.

The Governing Board of IRCICA, its immediate supervisory body, is composed of: the representatives of nine Member States, including the host country Turkey, which are elected by the Member States through IRCICA’s General Assembly (the Islamic Commission for Economic, Cultural and Social Affairs) for terms of three years, renewable once, together with the Secretary General of the OIC or his representative and the Director General of the Centre as ex-officio members. Activity reports, work programs and budgets of the Centre are finalized by the Governing Board before their adoption by the General Assembly and ultimately the Council of Foreign Ministers.