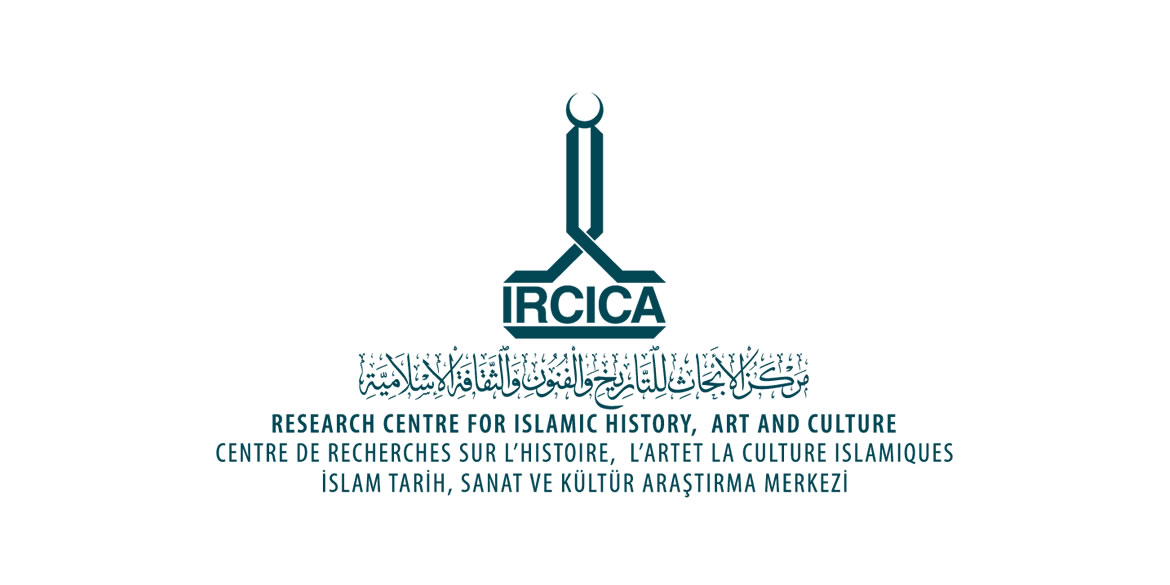 IRCICA’s organizational set-up comprises the General Assembly, the Governing Board and the Director General.

The Governing Board of IRCICA, its immediate supervisory body, is composed of: the representatives of nine Member States, including the host country Turkey, which are elected by the Member States through IRCICA’s General Assembly (the Islamic Commission for Economic, Cultural and Social Affairs) for terms of three years, renewable once, together with the Secretary General of the OIC or his representative and the Director General of the Centre as ex-officio members. Activity reports, work programs and budgets of the Centre are finalized by the Governing Board before their adoption by the General Assembly and ultimately the Council of Foreign Ministers.

The Centre’s departments evolved and took shape over time in line with requirements of the programs and projects. They are organized as follows: