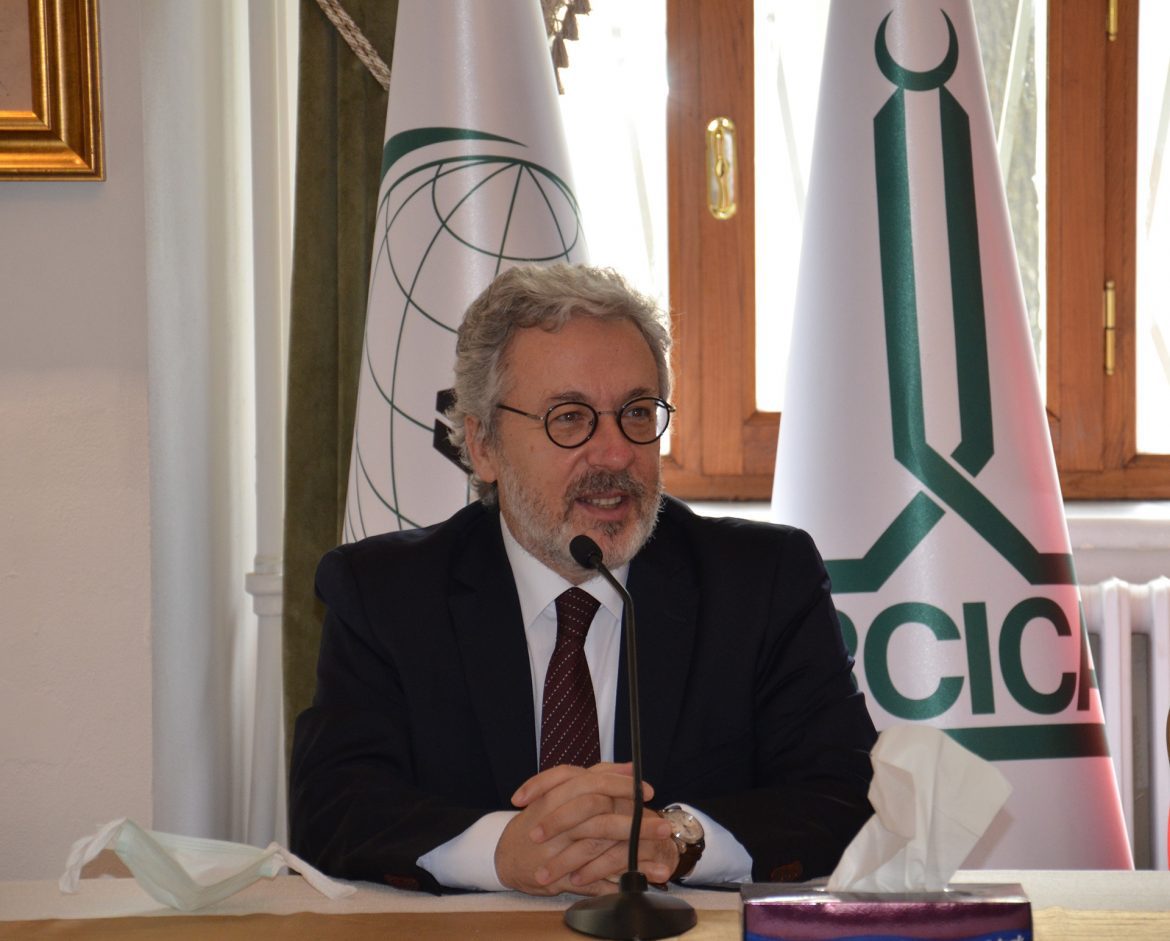 Prof. Dr. Mahmud Erol Kılıç was born in 1961 in Istanbul. He graduated from the Faculty of Political Sciences of Istanbul University (1985). During his high school and university education he also studied the sciences of Sarf-Nahw, Tafsir, Hadith and Fiqh with some scholars. He attended the lessons of some Sufi scholars as well. After graduation, he stayed for some time in the U.K. and in Egypt. Before entering academia, he worked as the director of a publishing house. At the Department of Islamic Philosophy of Marmara University where he started to work as an assistant, he wrote his master’s thesis titled “Hermes and Hermetic Thought in the Light of Islamic Sources” (1989) (published). After the establishment of the departments of Sufism in Turkish universities in 1993, he defended his thesis titled “Being and its Stages in Ibn Arabi’s Thought” (1995) (published), which was considered as the first PhD thesis to be written in that new academic branch. Then he was promoted to Associate Professor in 1998 and full Professor in 2004. He directed many MA and PhD theses. Articles he wrote were published in several encyclopedias and journals. He presented papers at national and international congresses. His work titled Sufi ve Şiir: Osmanlı Tasavvuf Şiirinin Poetikası (The Sufi and Poetry: Poetics of Ottoman Sufi Poetry) was awarded the Study and Research Prize of the Turkish Authors’ Association in 2004 and translated into several languages. Until the present, 16 books he wrote, 5 books he translated and 2 books he edited were published. Prof. Kılıç knows English, Arabic, Persian and French. He also teaches at the Institute for Sufi Studies, Üsküdar University, Istanbul. Prof. Kılıç is married and has two children and one grandchild.