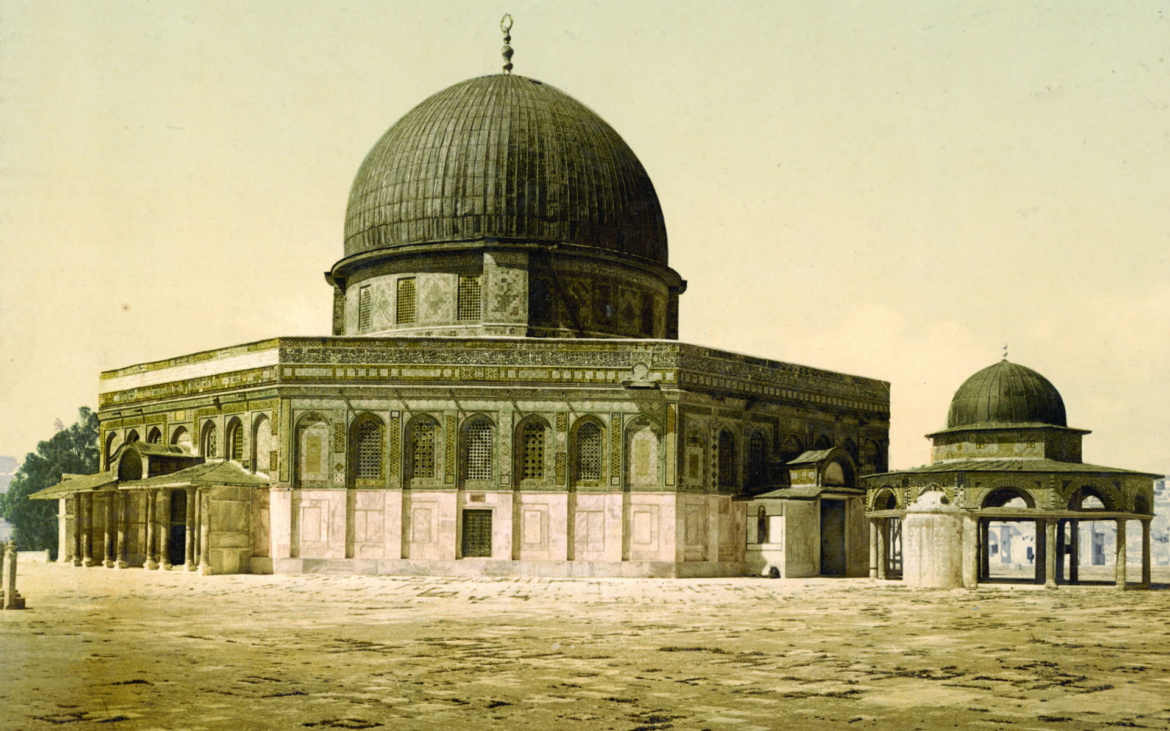 Within the OIC system, IRCICA is the subsidiary organ entrusted with the study and preservation of the cultural heritage of the Islamic world. In this context, IRCICA has the objective to reinforce the concept of cultural heritage in the Islamic world, record descriptive information on the assets of cultural heritage, including fixed assets related to archaeology, cities and architectural monuments; movable – tangible and intangible – assets of the written heritage including historical manuscripts and archival documents, artworks, audio-visual materials, museum items and generally all intellectual, spiritual and artistic products and forms of expression of Islamic culture located around the world. IRCICA’s activities relating to cultural heritage involve theoretical and practical work: research projects, conferences and workshops, on-site surveys, training programs and technical assistance on restoration and conservation of cultural heritage. 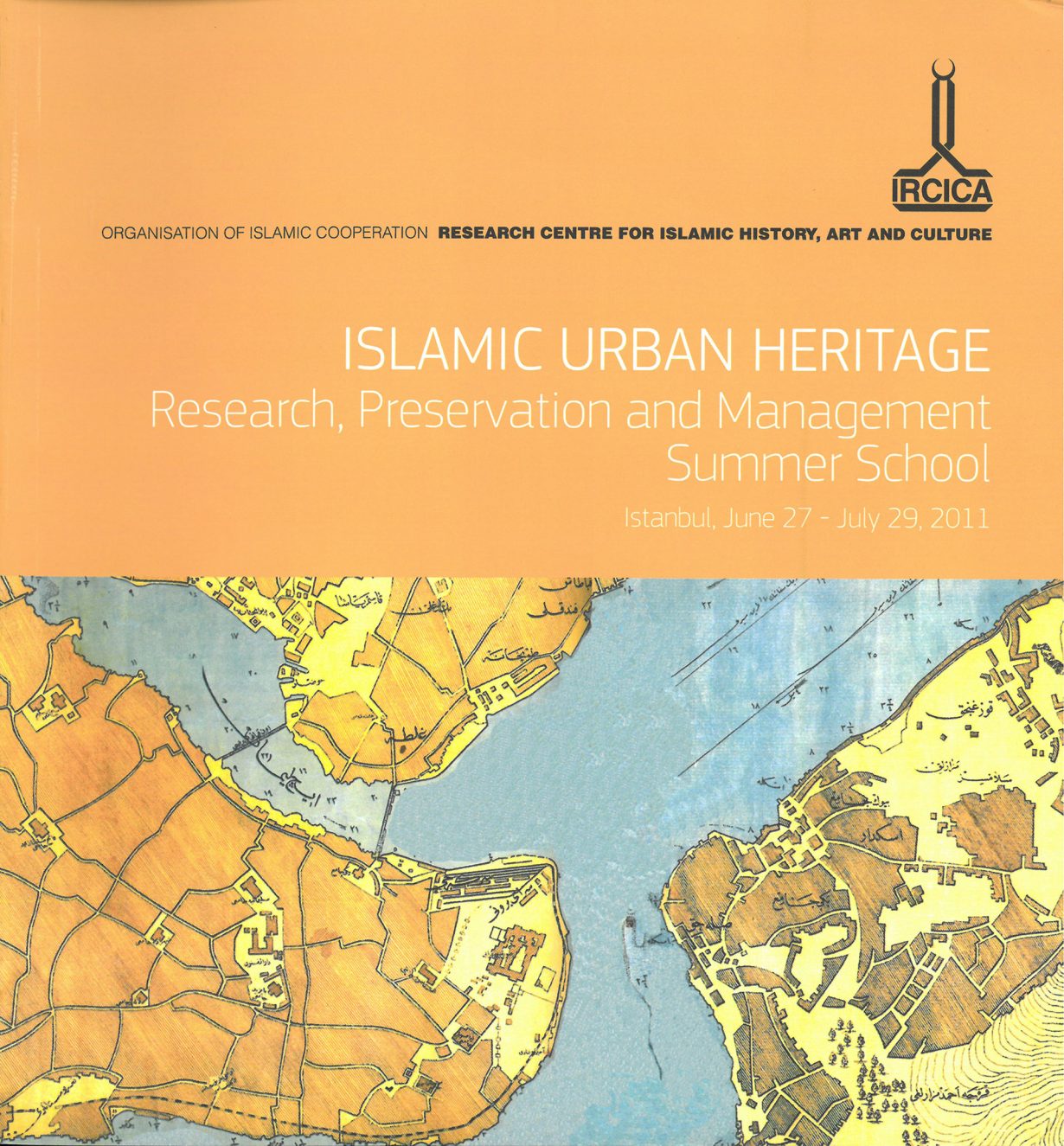 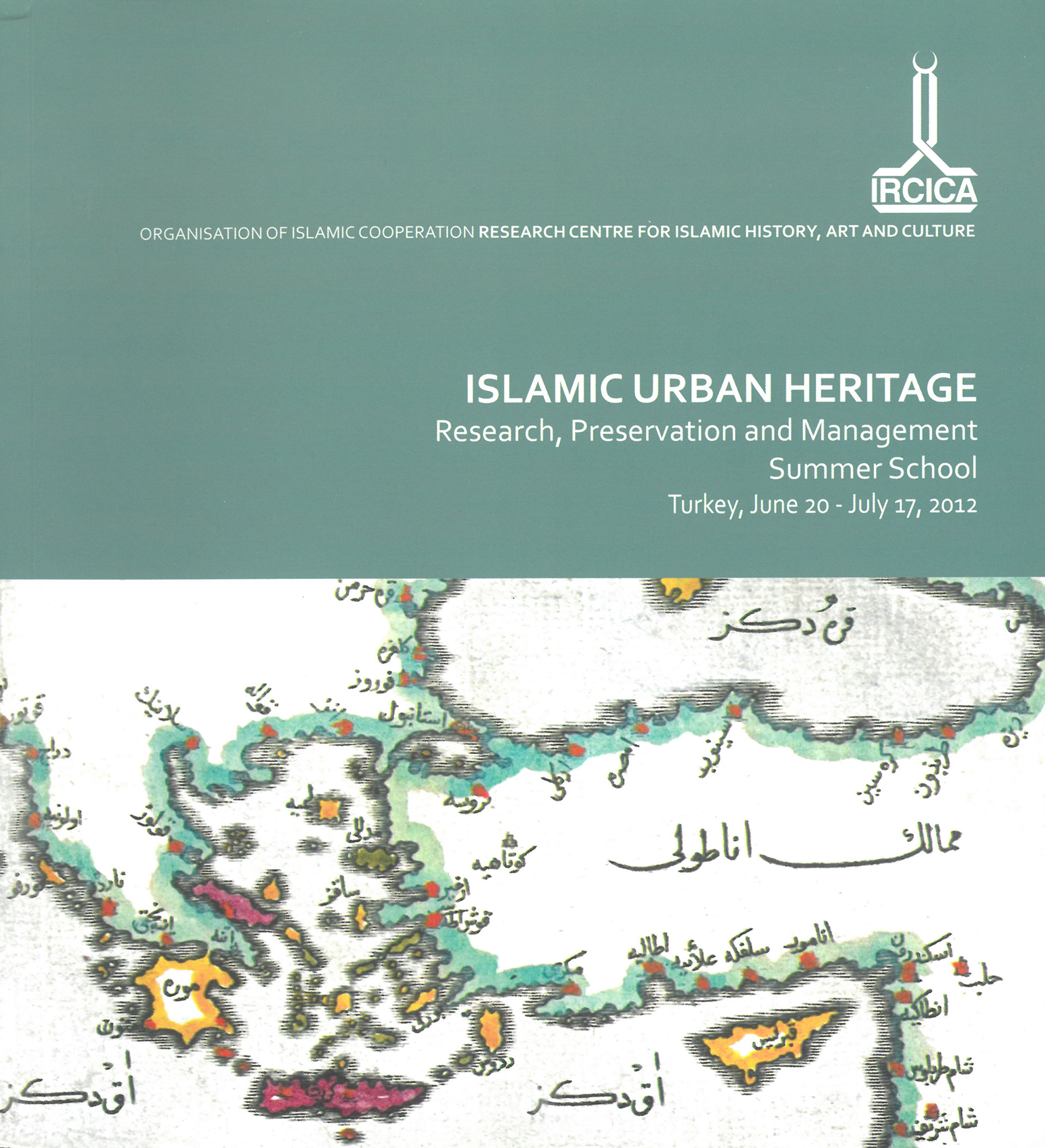 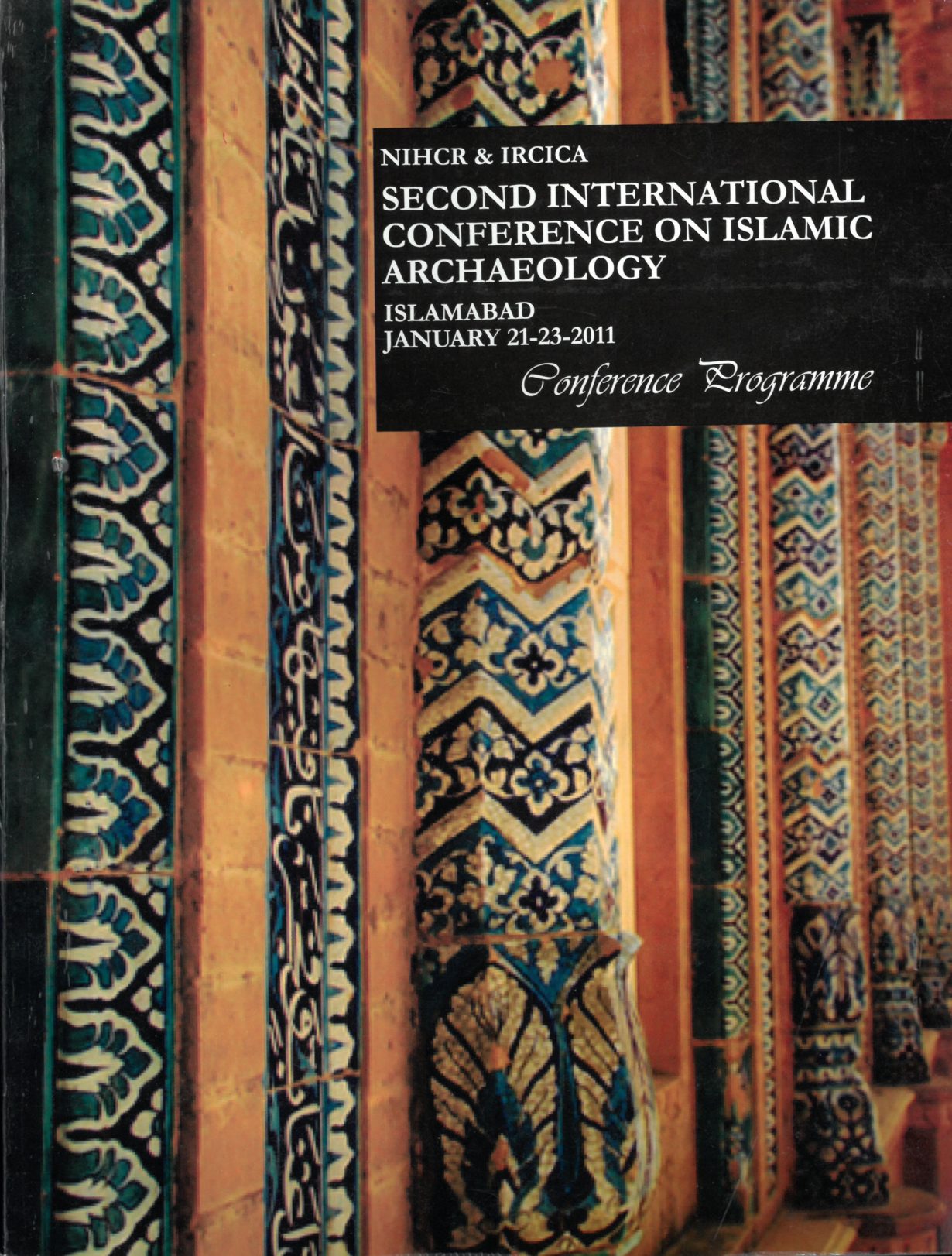 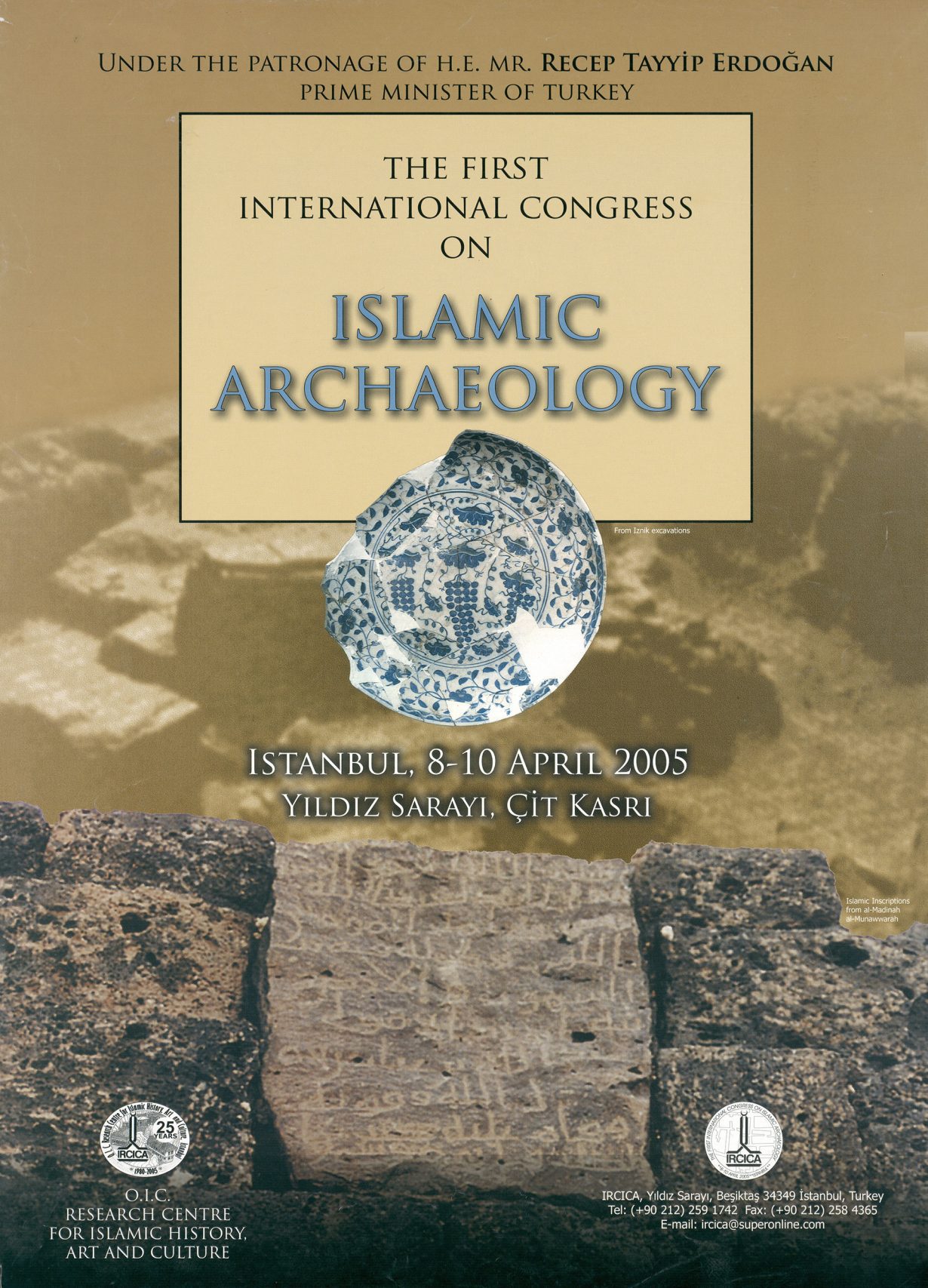 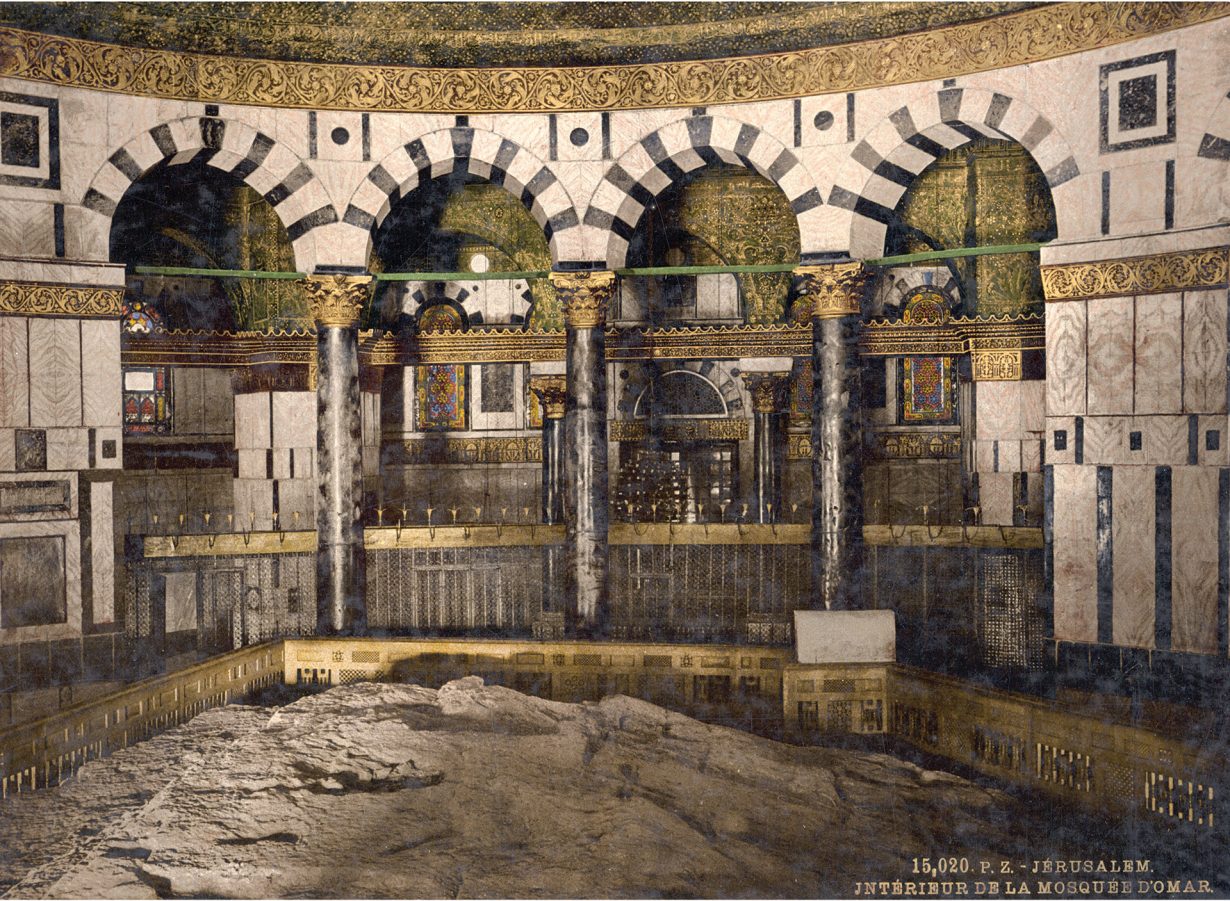