Meeting of the Group of Strategic Vision Russia-Islamic World

The Annual Meeting of the Group of Strategic Vision “Russia-Islamic World” (RIW Group) took place in Makhachkala, Dagestan Republic, Russian Federation, on 10-13 November 2018. The meeting focused on issues of inter-faith and inter-cultural tolerance and ways of countering extremism and terrorism through educational policies and international cooperation with focus on the youth.

The meeting was opened on 12 November 2018 by the President of Tatarstan Republic (Russian Federation) and Chairman of RIW Group H.E. Rustam Minnikhanov The welcoming message of H.E. Vladimir Putin, President of Russian Federation, was read by H.E. Minnikhanov. President Putin said that “Russia puts a strong focus on nurturing friendly ties with Muslim nations, both bilaterally and as part of the OIC.” (http://www.rusisworld.com)

Dr. Halit Eren, Director General of IRCICA, delivered a speech, in which he underlined the importance of progress achieved in the cooperation between Russia and the Muslim World since Russia acquired the Observer status with the OIC. Dr. Eren addressed the theme of the session by outlining IRCICA’s activities that contribute to countering extremist currents and suggesting educational guidelines that could be implemented to this aim.

Scholars and religious authorities from Russia and Muslim countries discussed the role of education as a strategic tool to counter the spread of terrorist and extremist narratives.

On the eve of the opening, the participants were guided to the old town of Derbent, the first place on Russian territory where Islam was adopted and from where it spread across Russia. As stated in the speech of Dagestan President Vasiliev, Dagestan now has 2,672 religious organizations, 1,337 cathedral mosques, 116 community mosques, and 158 prayer houses.

After the opening of the meeting of the Group of Strategic Vision “Russia-Islamic World” on 12 November 2018 In Makhachkala, IRCICA Director General Dr. Halit Eren met with Prof. Murtazali Kh. Rabadanov, Rector of Dagestan State University. During the meeting, themes were proposed for possible joint academic events.

IRCICA Director General Dr. Halit Eren then traveled to Moscow for official contacts. On 13 November Dr. Eren had a meeting with Mufti Rawil Gaynetdin, Chairman of the Administrative Board of Russian Muslims. The meeting focused on areas of scholarly cooperation that are of common concern, in particular as regards Russian Muslims. 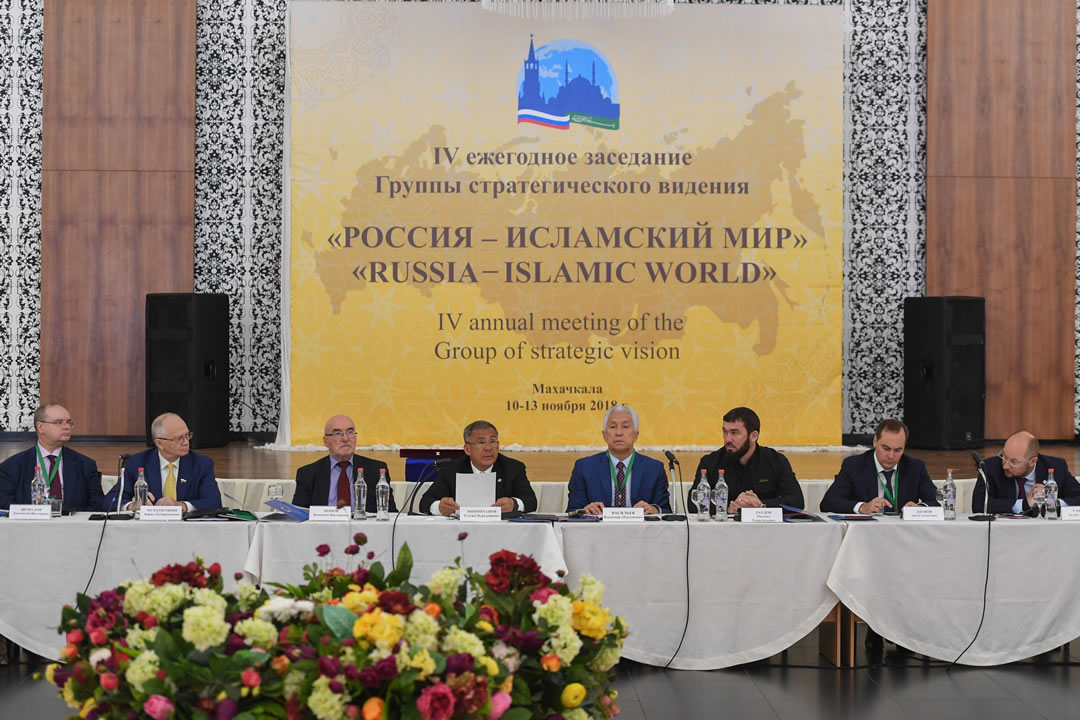 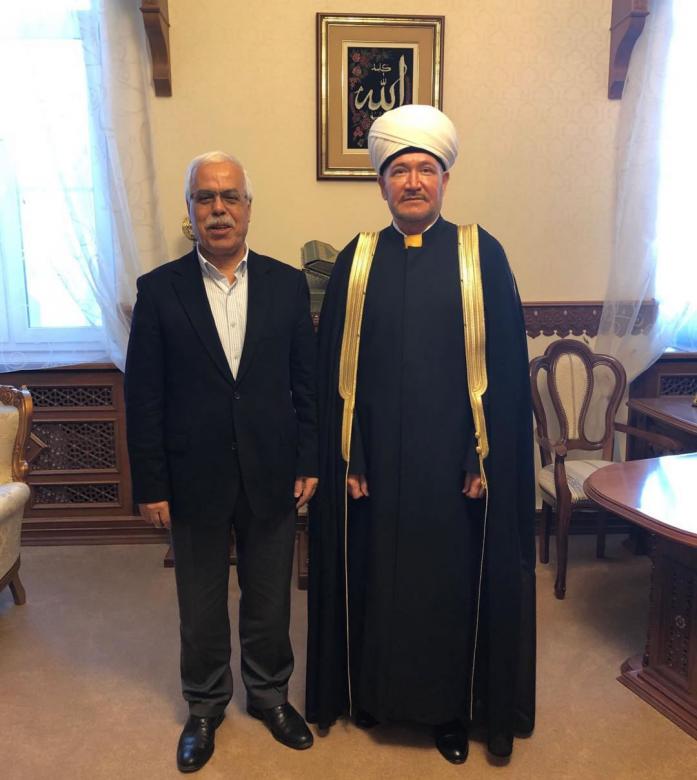 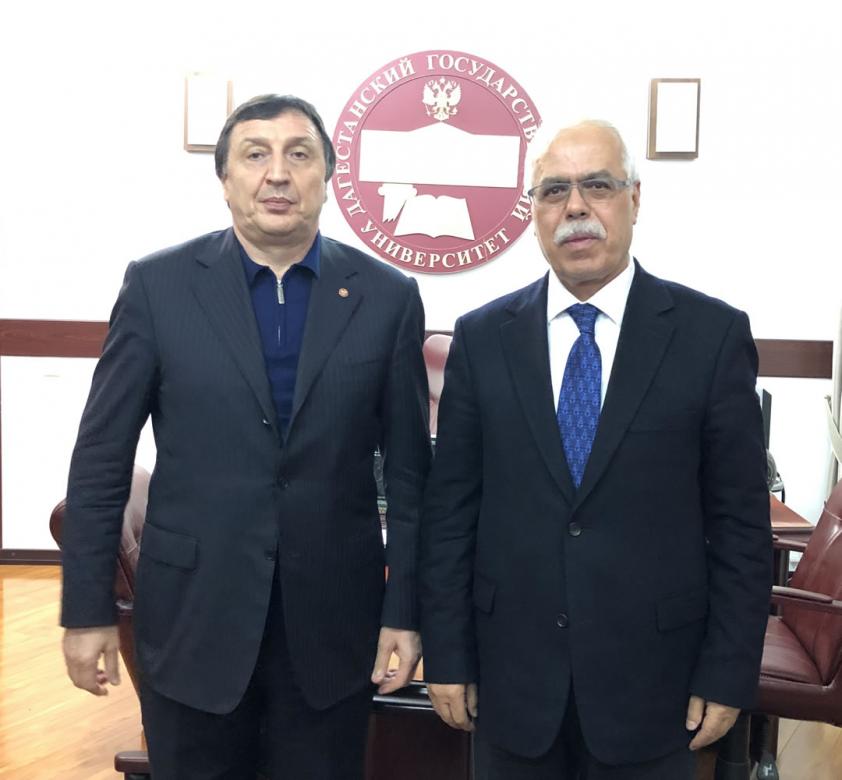