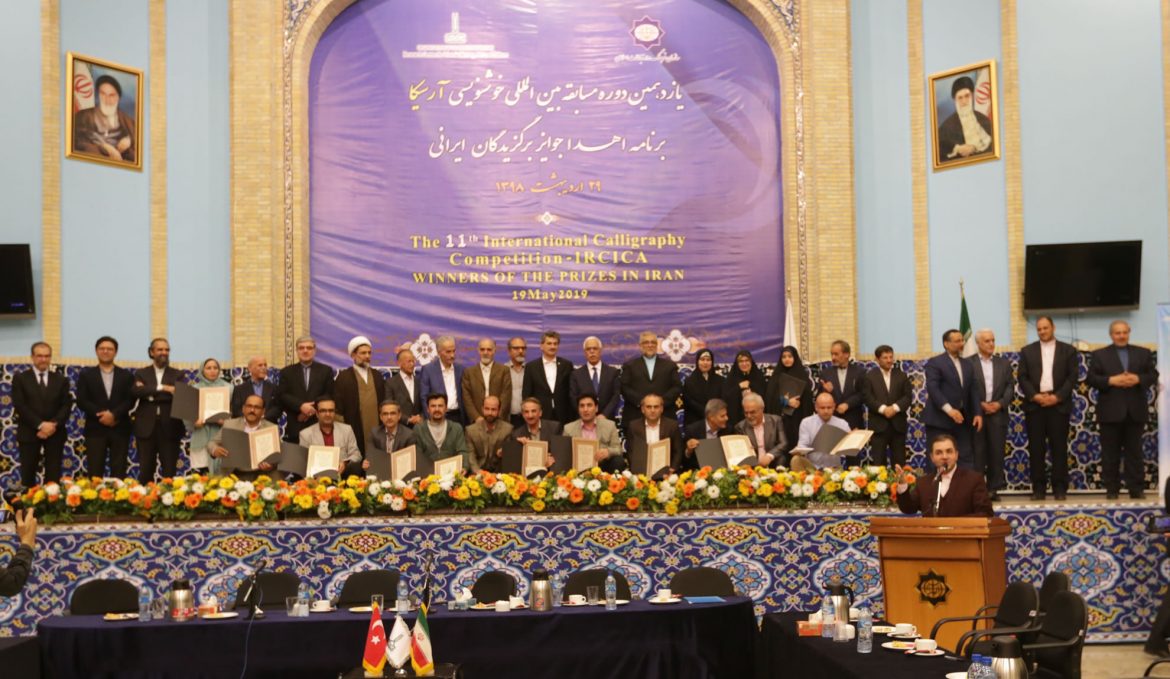 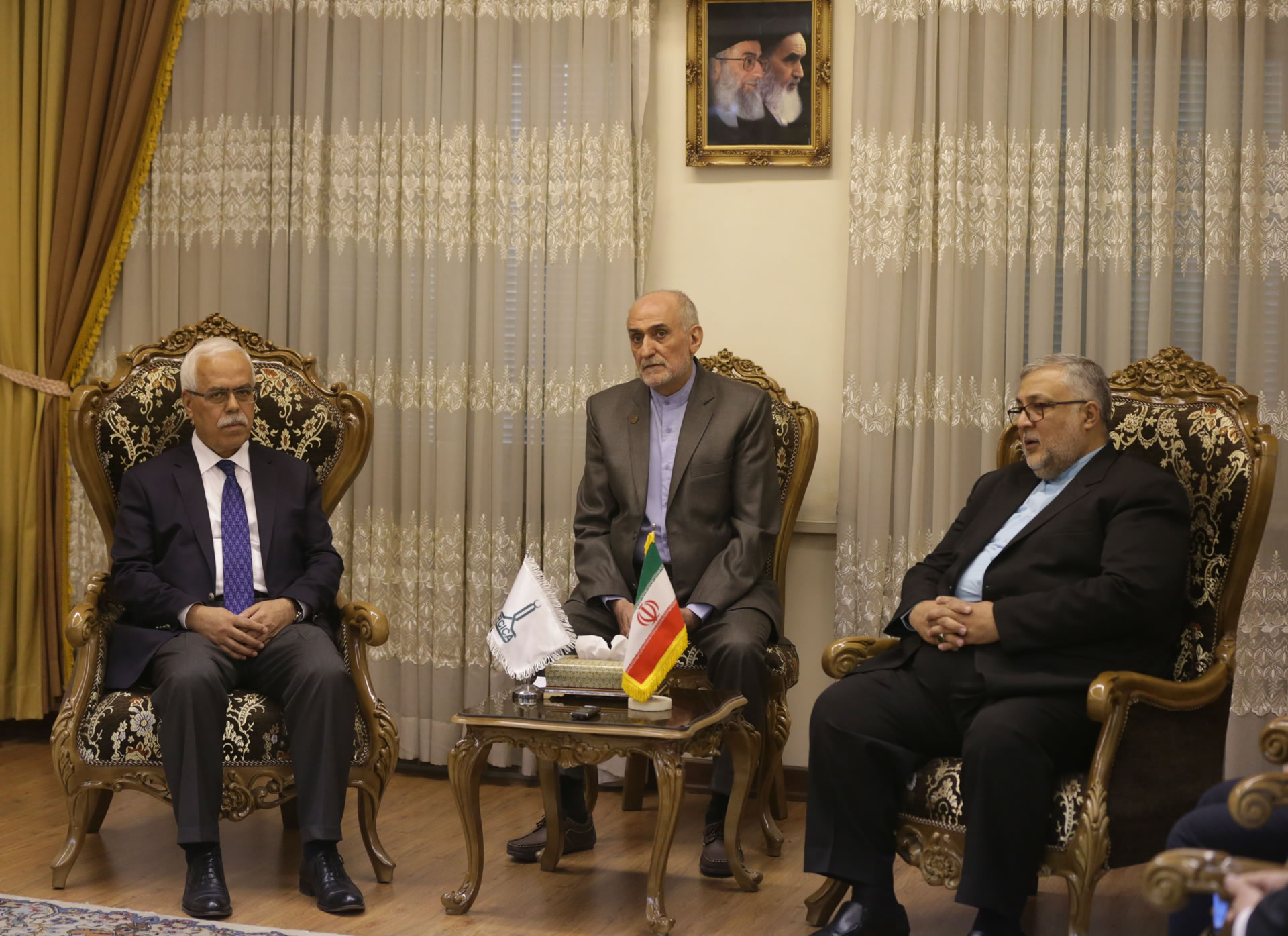 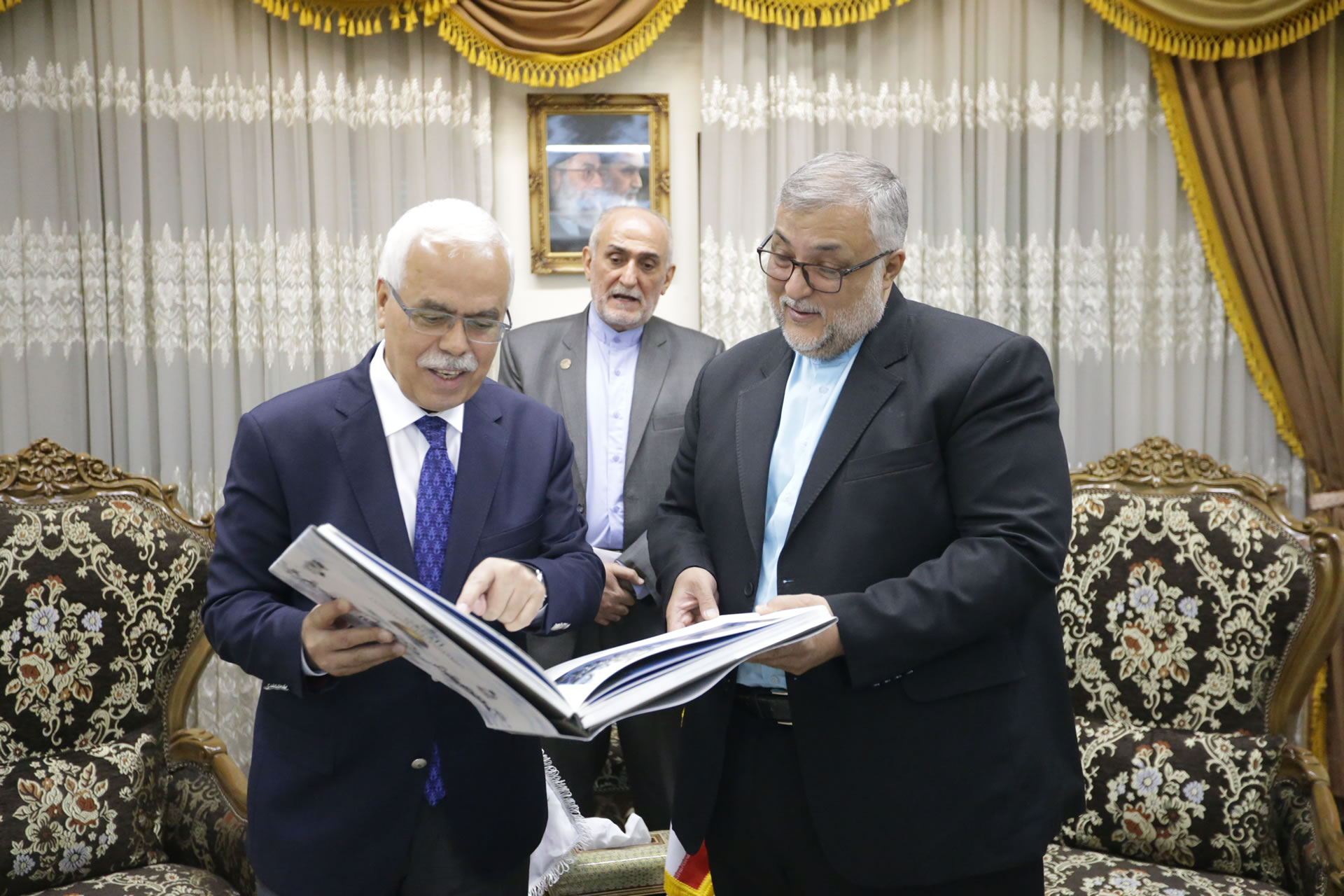 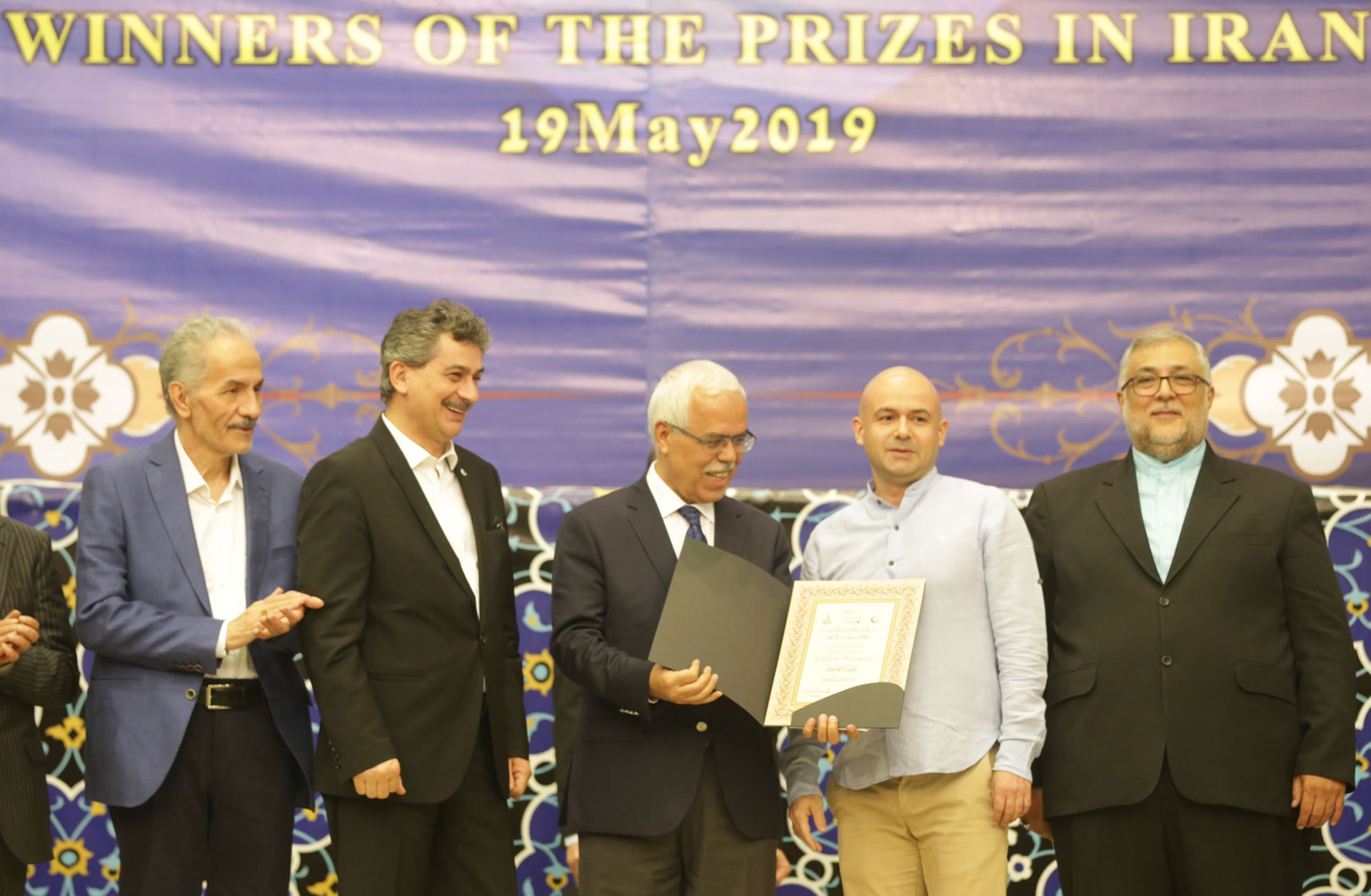 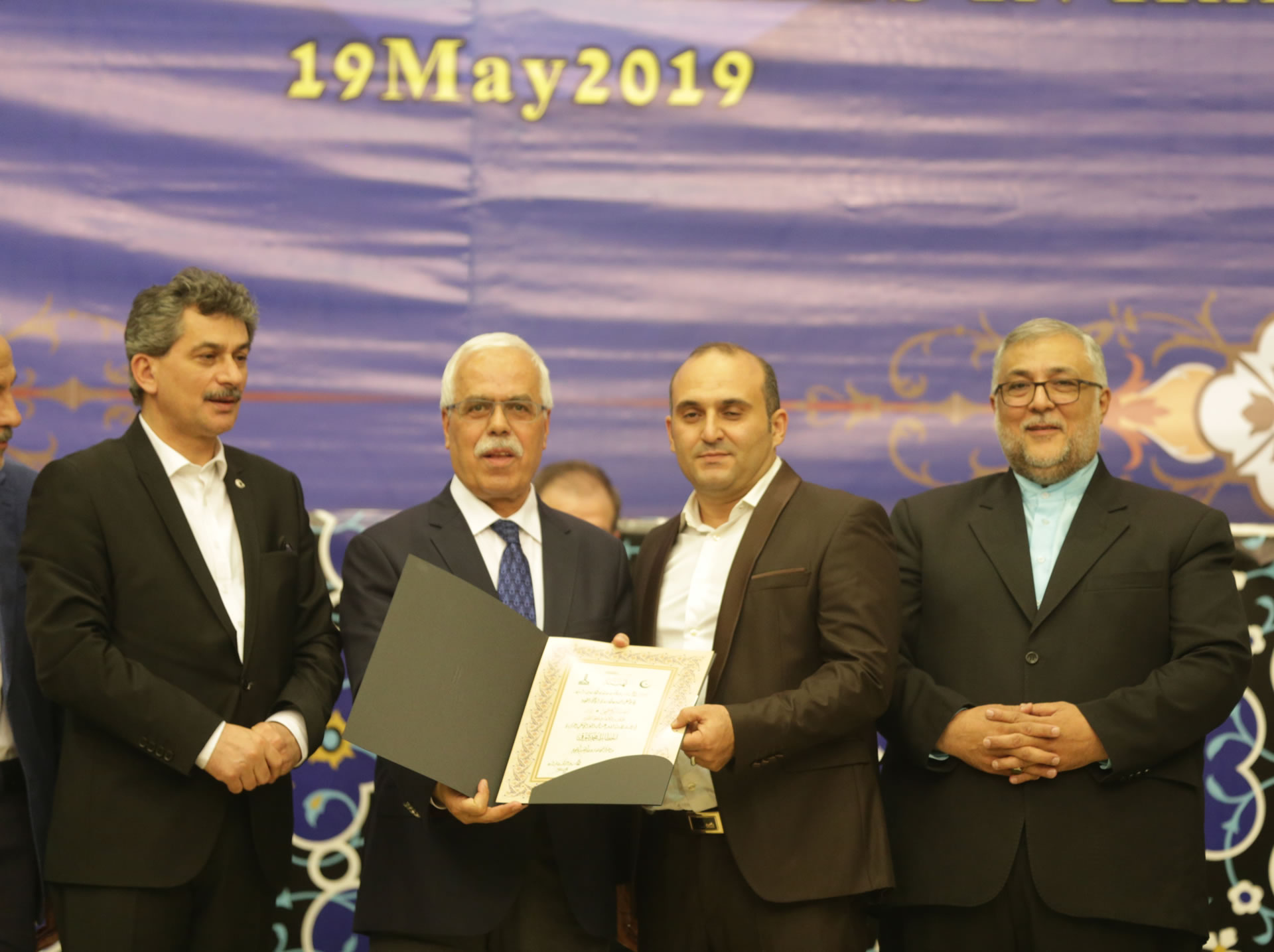 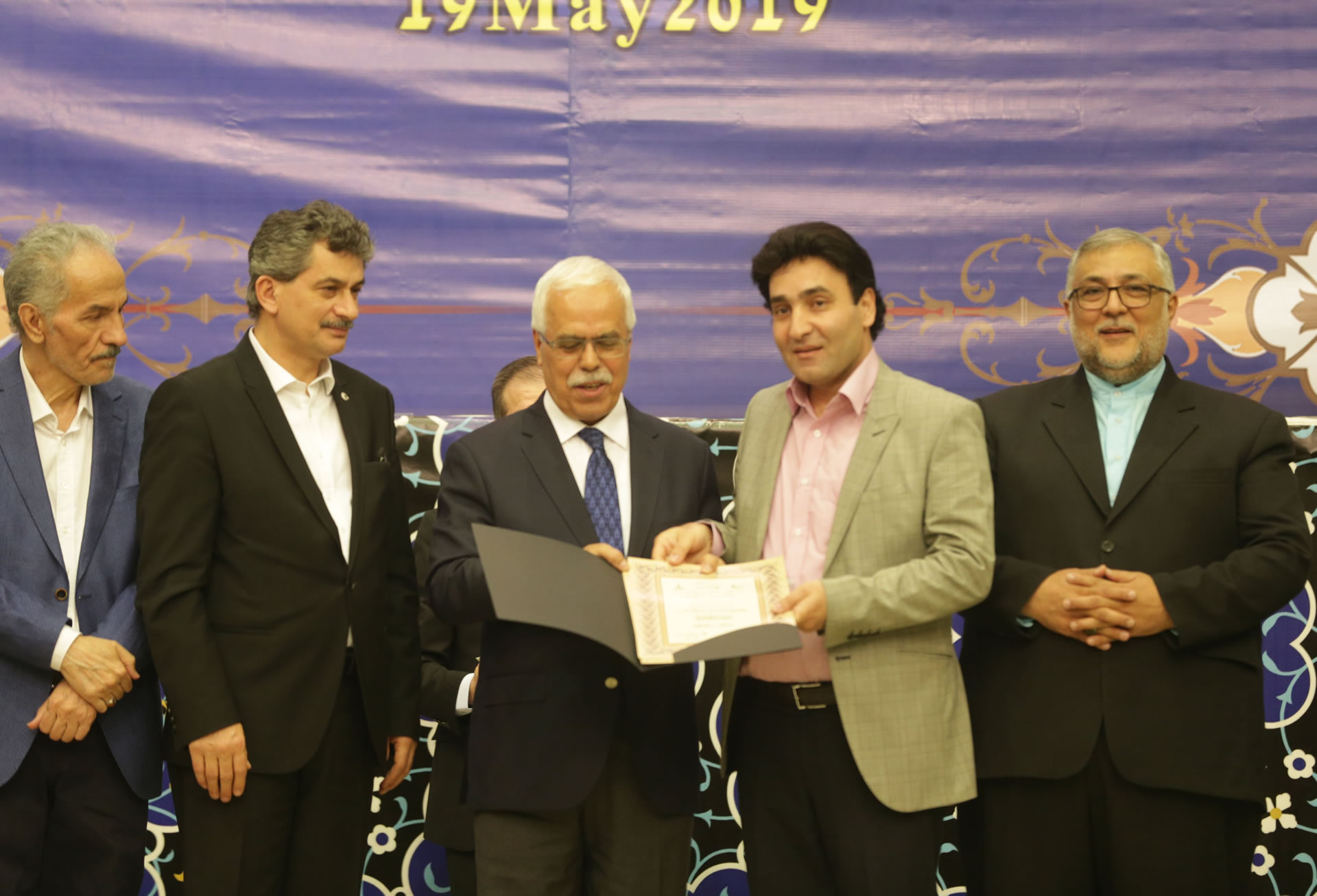 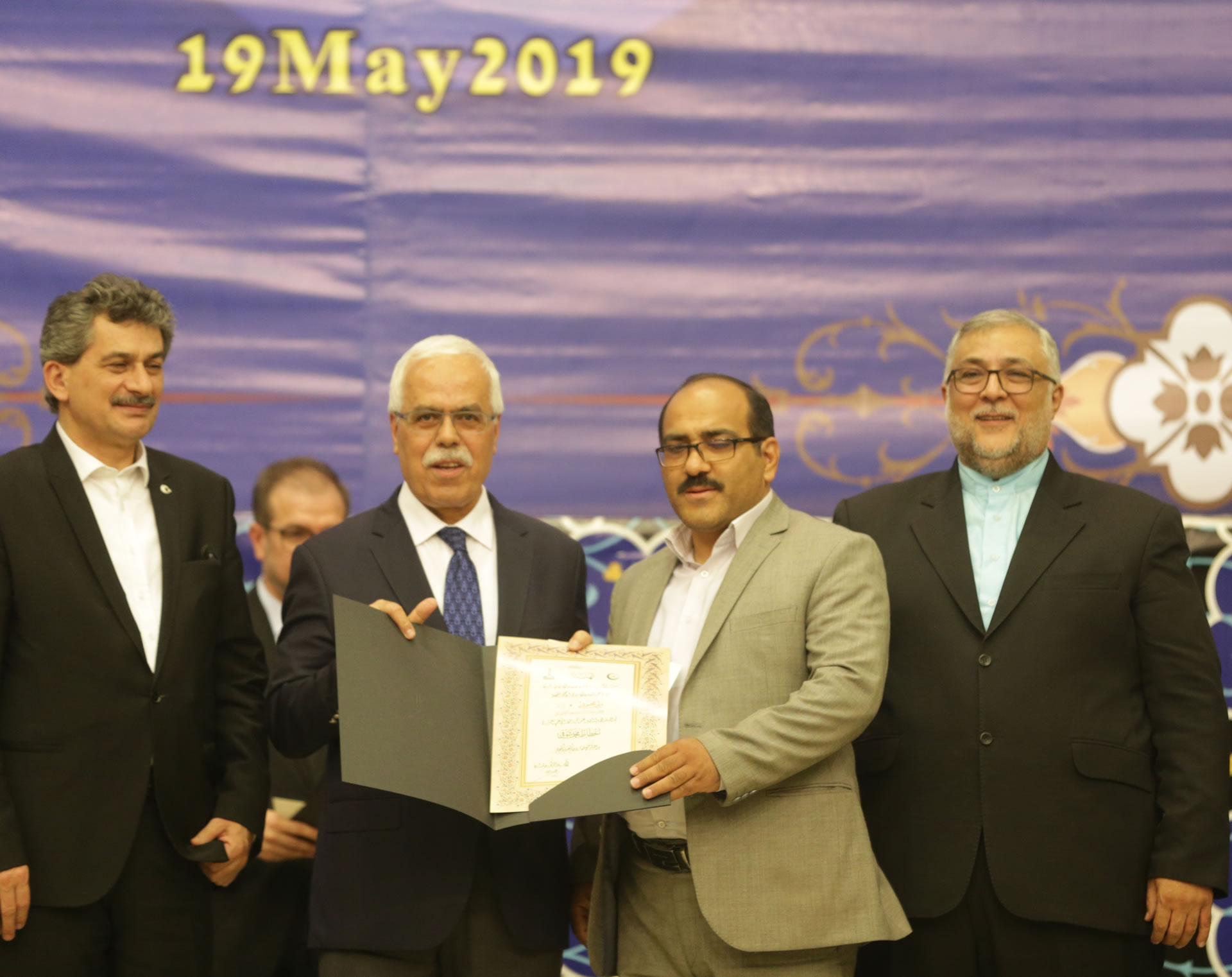 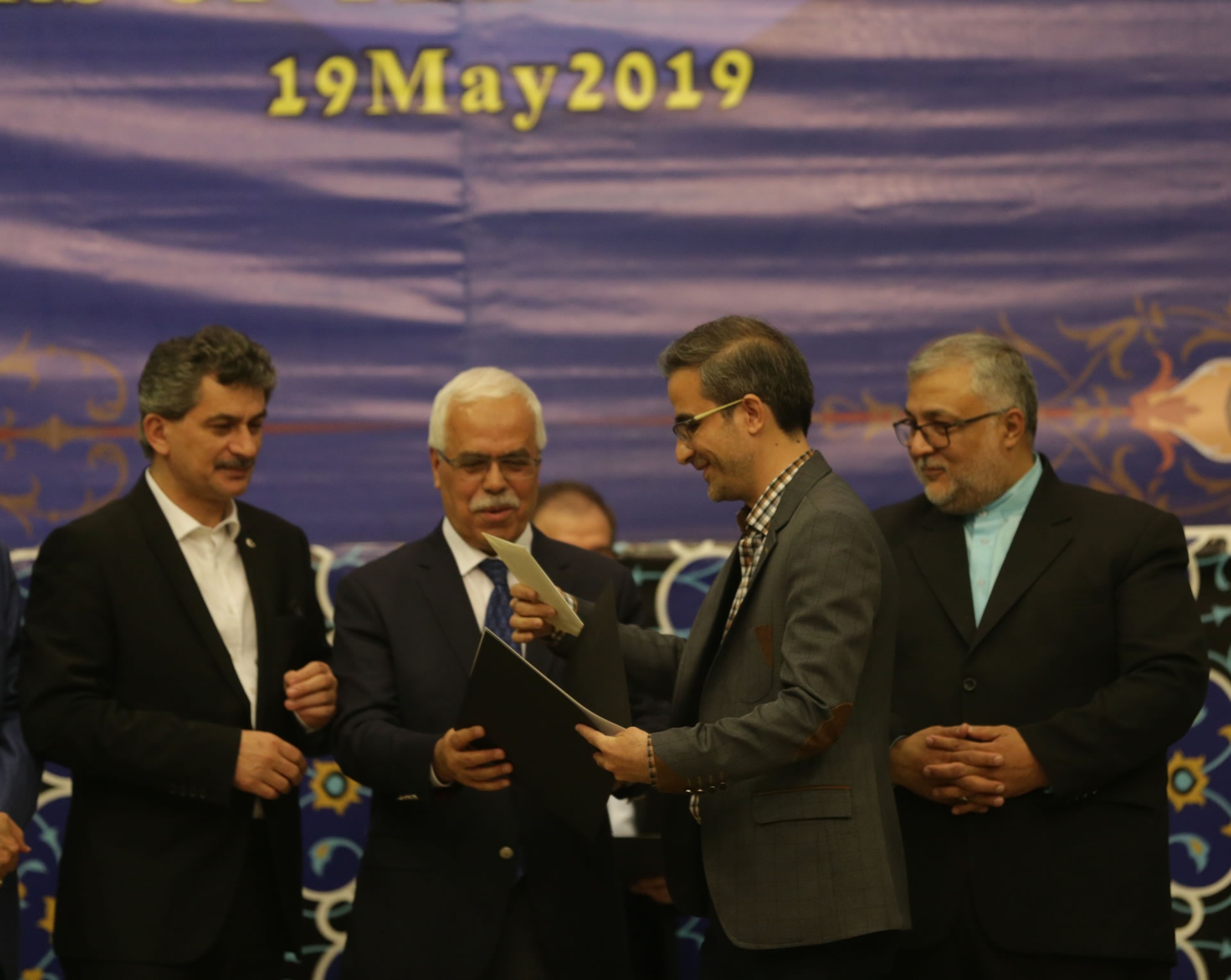 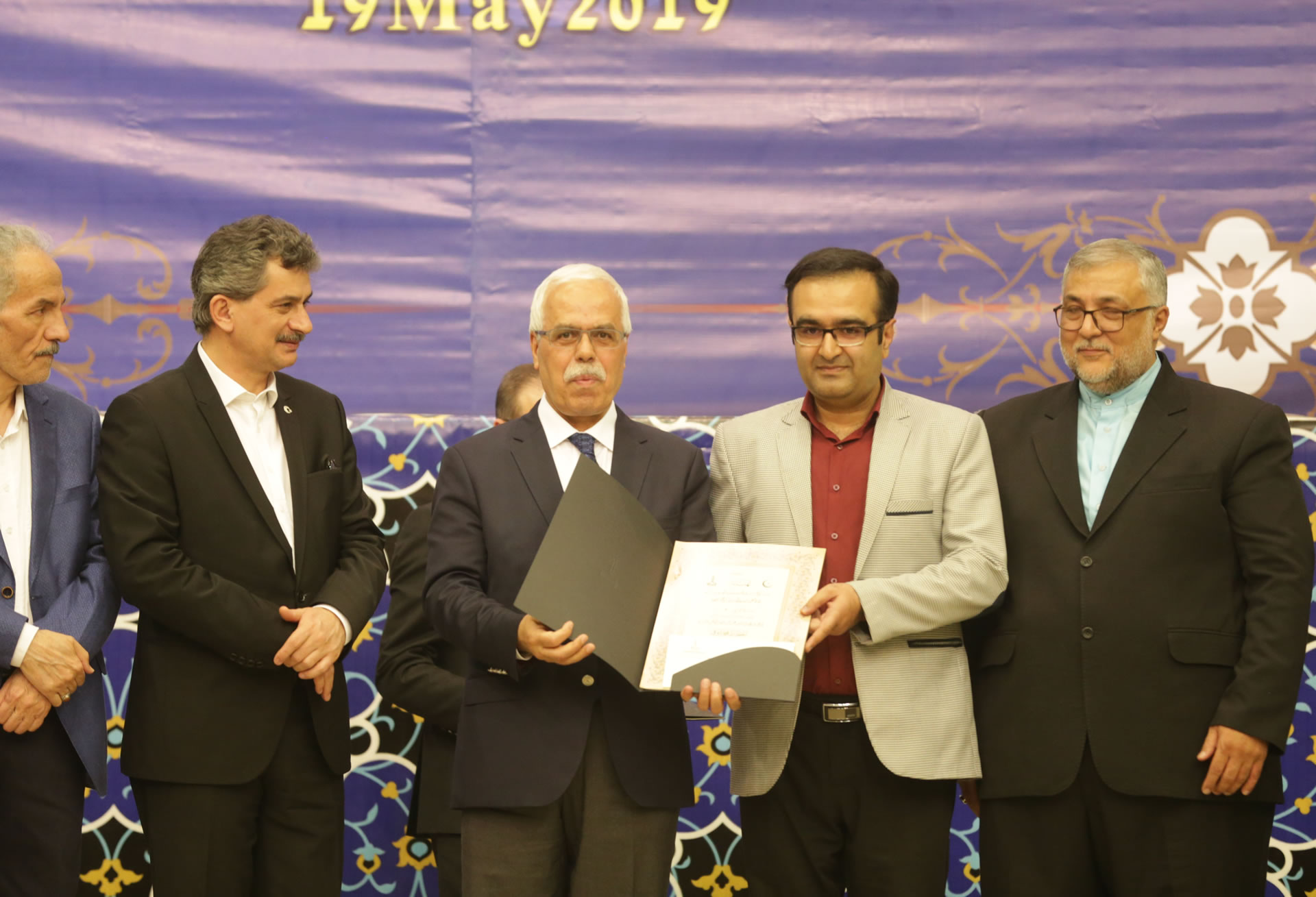 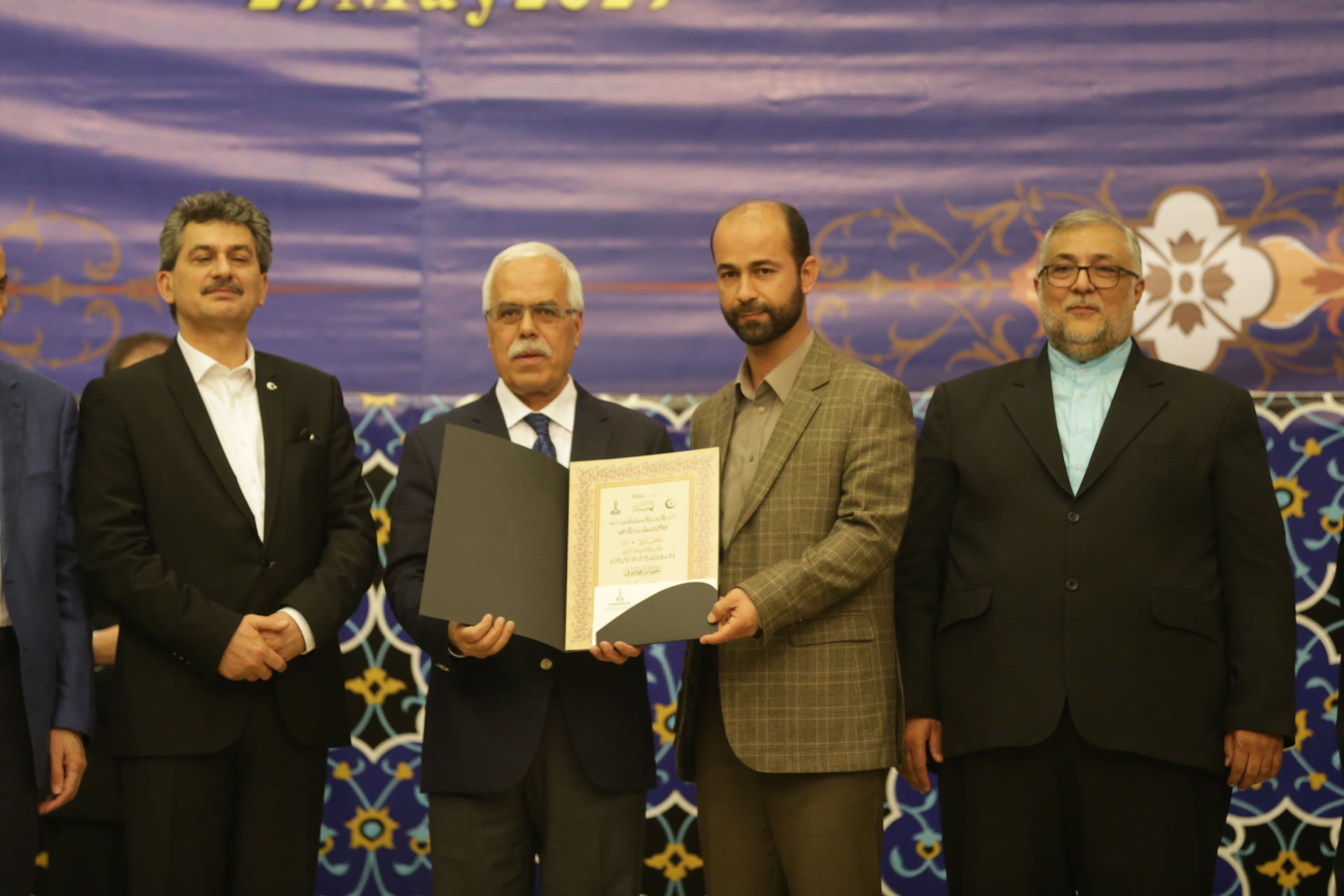 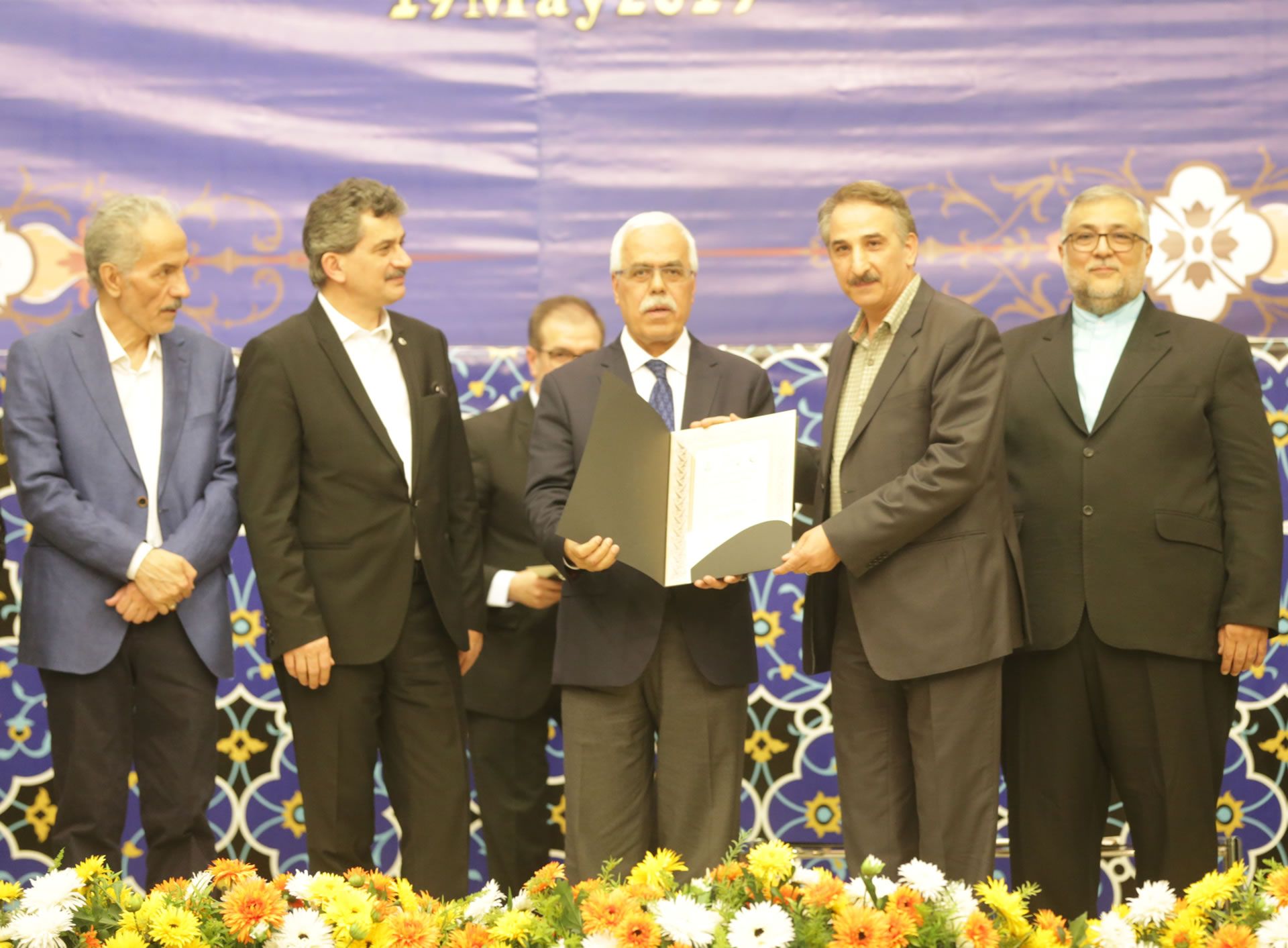 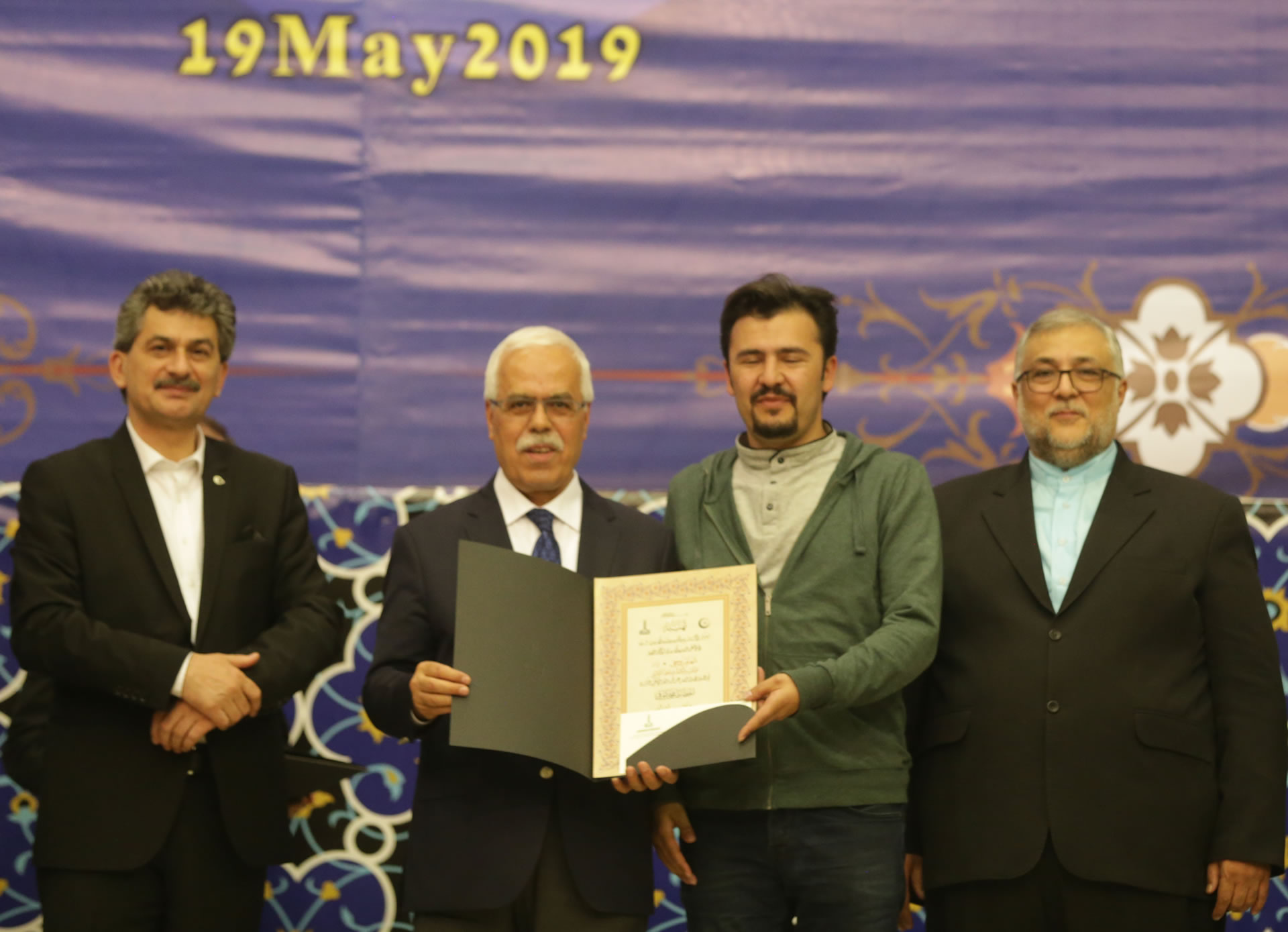 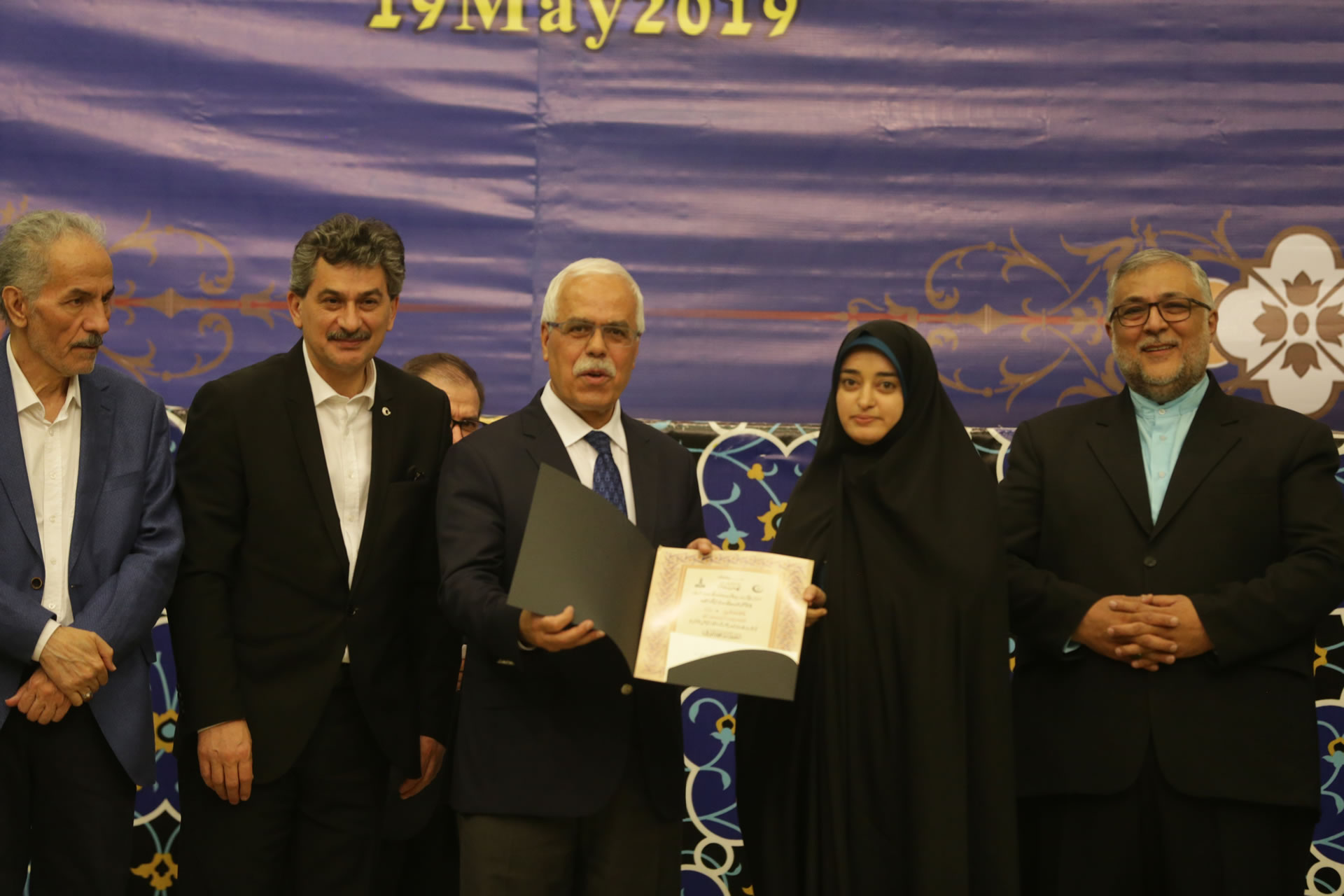 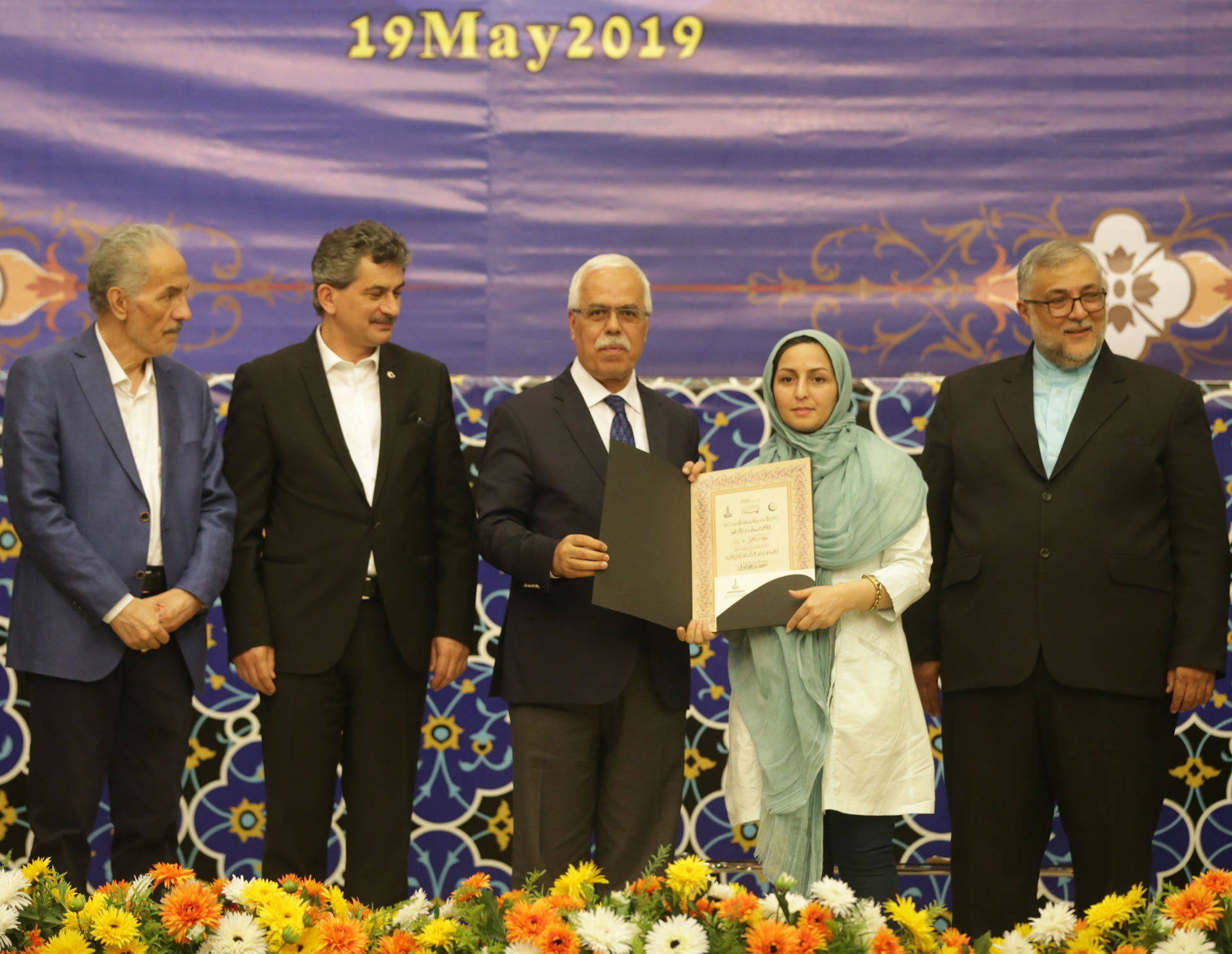 RESULTS OF THE NINTH INTERNATIONAL CALLIGRAPHY COMPETITION IN...