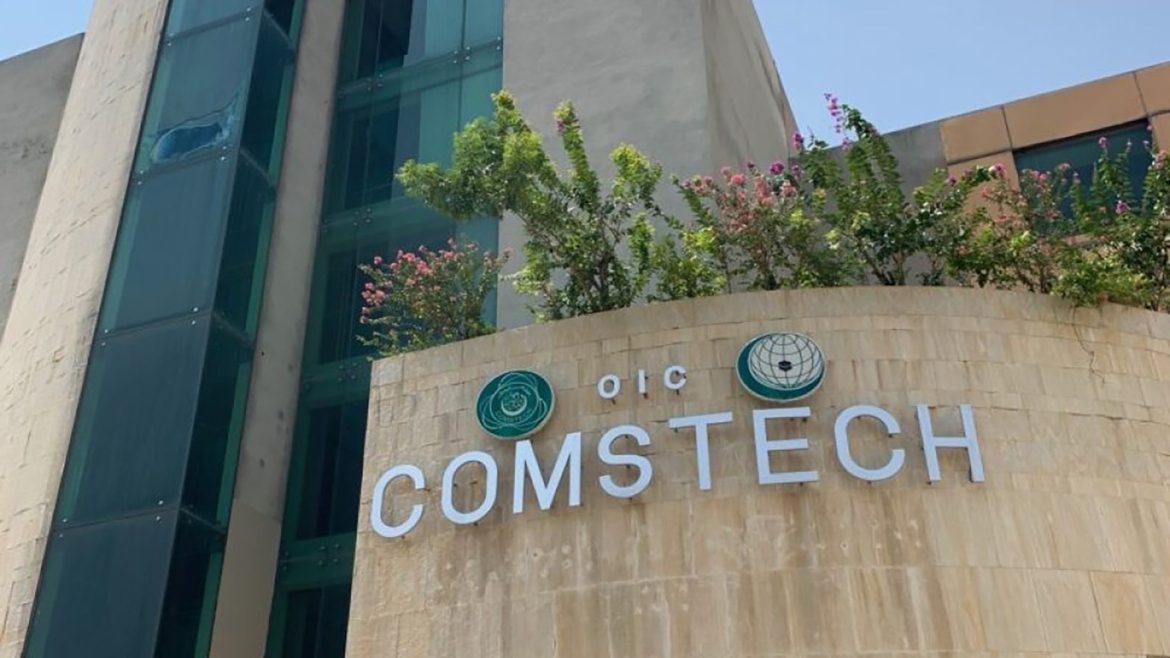 The Standing Committee for Scientific and Technological Cooperation (COMSTECH) based in Islamabad, Islamic Republic of Pakistan, one of the four standing committees of the Organisation of Islamic Cooperation (OIC), is contributing to scientific and technological development in the OIC Member States and promoting international cooperation towards this objective.

COMSTECH gives awards in various fields of science and technology every year, to acknowledge eminent scientists. The awards  are restricted to scientists who are citizens of, and working in, OIC Member States. For the year 2023, the following categories are announced: COMSTECH Life Time Achievement Awards 2023 in Mathematics and Physics; COMSTECH Awards for Excellence in S&T 2023.

The closing date of the receipt of applications is  Friday, March 31, 2023. Application forms may be downloaded from the COMSTECH website http://www.comstech.org/comstech-awards-2023/.