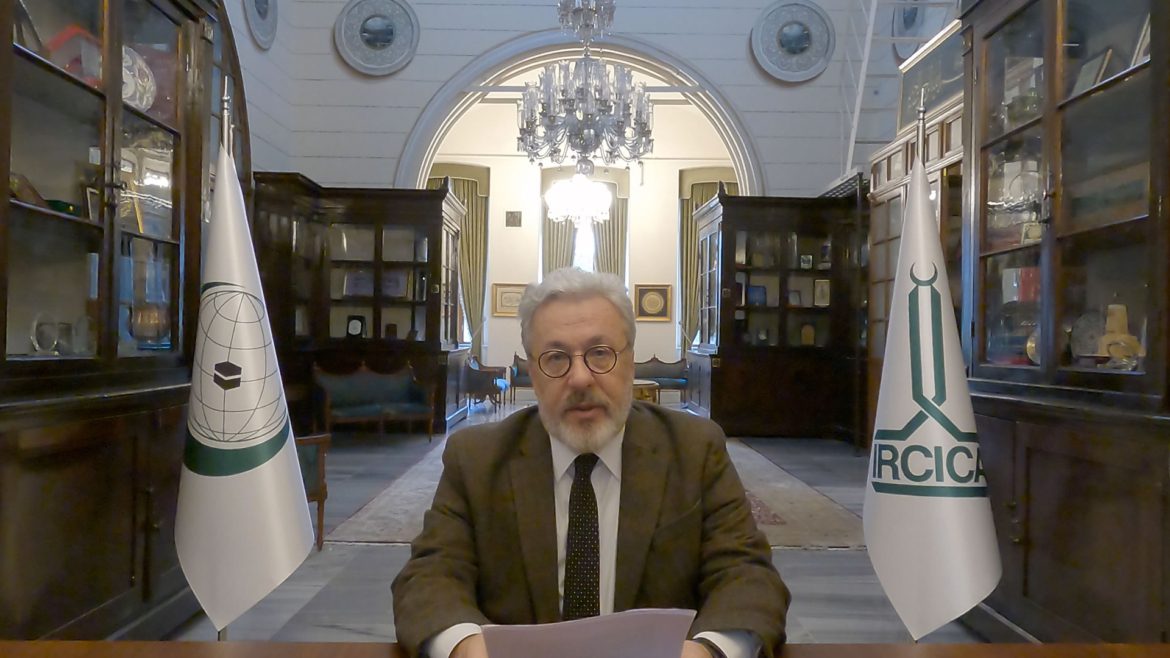 Nursultan Nazarbayev Center for the Development of Interfaith and Inter-civilization Dialogue, Kazakhstan, coordinated an international online conference on the theme ”Neighborliness of Cultures of Central Asian Countries in the 21st Century”, on 8 November 2022. Opened by Ambassador Bulat Sarsenbayev, Chairman of the Management Board of Nursultan Nazarbayev Center, the conference was addressed by Mr. Baurzhan Bakirov, Deputy Chairman of Religious Affairs Committee, Ministry of Information and Social Development of the Republic of Kazakhstan; Director General of IRCICA Ambassador Prof. Dr. Mahmud Erol Kılıç; Prof. Albadr Alshateri from the National Defense College of UAE and Board Member of the International Institute for Cultural Diplomacy, and dignitaries from Central Asian countries including: the Chairman of the Ulema Council of Tajikistan, the Grand Mufti of Turkmenistan, the Deputy Chairman of the Board of Muslims of Uzbekistan, the Deputy Chairman of the Spiritual Board of Muslims of Kazakhstan, the Assistant to the Grand Mufti, the Chairman of the Spiritual Administration of Muslims in Kyrgyzstan, the Administration Head of the Russian Orthodox Church in Kazakhstan, the Chairman of the Conference of Catholic Bishops, and the representatives of TURKSOY (Organization of Turkic-Speaking Countries) and UNESCO. In his address, Ambassador Prof. Dr. Mahmud Erol Kılıç underlined the concept of neighborliness of countries as referred to in international relations discourse to designate groups of countries with common cultural features. Describing IRCICA’s adoption of the regional approach for studies on history and culture, the Director General gave examples of IRCICA’s projects that highlight the common aspects of the cultural heritage of Central Asian countries in various fields, from science and scholarship to arts and social customs.