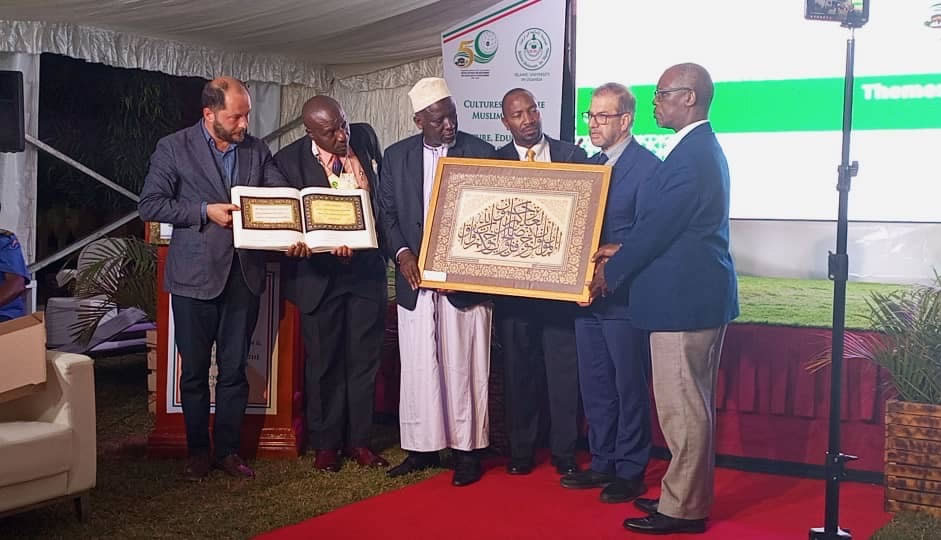 A two-day Cultural Program was organized by the OIC and hosted by the Islamic University in Uganda (IUIU, an affiliated institution of the OIC), in Kampala, on 11-12 June 2022. Under the theme “Culture, Education and Development: Experiences from the Muslim World”, the program included several cultural and scientific activities, including lectures, exhibitions, workshops, cultural performances by local and international participants that represented the diverse cultures of Islamic countries. The events were held at Females’ Campus of IUIU at Kabojja, Kampala and ended with the closing ceremony at Hotel Africana.

The aim of the program was to reinforce cultural links between the peoples of different countries. Some OIC institutions contributed to the program with stands showcasing their activities including IRCICA, the Islamic Cooperation Youth Forum (ICYF), the International Union of Muslim Scouts (IUMS), and the Islamic University of Technology (IUT). Government officials, members of the diplomatic corps in Uganda, representatives of educational and youth institutions, academicians, local community leaders participated in the opening and the closing sessions. The exhibitions were visited by peoples from Ghana, Morocco, Saudi Arabia, Sudan, Türkiye, and Uganda.

The inaugural session of the Cultural Program started with the welcoming remarks of the Rector of IUIU, Assoc. Prof. Ismail Simbwa Gyagenda. Then, the statement of the Secretary General of OIC H.E. Mr. Hissein Brahim Taha was delivered on his behalf by Ambassador Tariq Ali Bakhiet, Assistant Secretary General for Humanitarian, Cultural and Social Affairs. The Secretary General extended thanks to the IUIU for collaborating with the OIC to make this unique cultural event happen. He highlighted the role of education in creating dynamic spaces of cultural interaction and optimal outreach channels to connect Muslim communities within the OIC bigger family while offering opportunities to better train the youth in the Muslim world and to build their capacities to be role models and actors of genuine change and development in their countries (https://www.oic-oci.org/topic/?t_id=37026&t_ref=25715&lan=en). The keynote address of the inaugural session was given by Prof. Ousman Murzik Kobo from Ohio State University, USA. It was followed by the closing remarks of Mr. Muzamiru Mukwatampola, the High Commissioner for Higher Education at the Ministry of Higher Education and Sports, representing the State Minister of Higher Education.

IRCICA participated in the program with two exhibitions: Islamic calligraphy, consisting of award-winning works in its calligraphy competitions, and historical photographs of Makkah al-Mukarramah, Madina al-Munawwara, and al-Quds al-Sharif selected from its archives. In the exhibition space allocated, IRCICA also showcased its books relating to the history and culture of Africa published since the 1980s. The exhibitions and the book stall attracted the attention of the students, attendees and invited guests, including the Rector of IUIU Assoc. Prof. Ismail Simbwa Gyagenda, the Vice Rector for Academic Affairs Dr. Jamil Serwanga, the Vice Rector for Finance and Administration Prof. Abdul K. Mpaata, faculty members of IUIU, representatives of the OIC General Secretariat and other institutions. IRCICA was represented in the program by Mr. Said Kasımoğlu, Head of the Arts and Handicrafts Department, and Mr. Samet Yalçın, Programs Coordinator, IRCICA.

The closing session of the program took place at Hotel Africana, preceded by a panel discussion with Q&A on the theme of the Cultural Program. The panelists included the Rector of IUIU Assoc. Prof. Simbwa Gyagenda, Prof. Murzik Kobo, Dr. Omar Jah (Pro-Vice Chancellor, Islamic University of Technology, Dhaka); Dr. Lhoucine Rhazoui, Director of Cultural Affairs at the OIC General Secretariat, among others. At the closing ceremony, IRCICA delegation presented a calligraphy plate and a copy of the album of IRCICA Calligraphy Competitions Award-Winning Works 1986-2016 to the Rector of IUIU Assoc. Prof. Simbwa Gyagande. 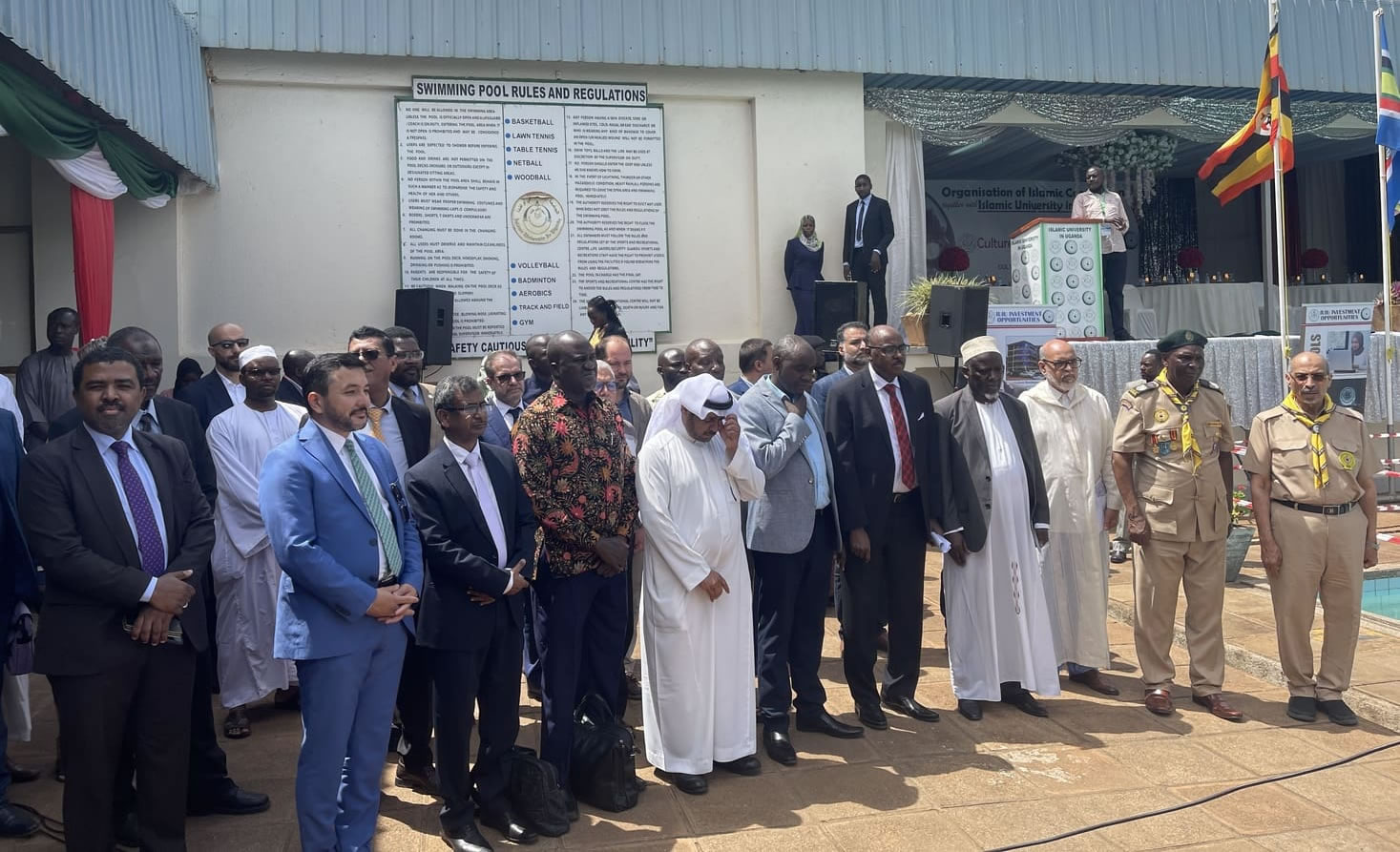