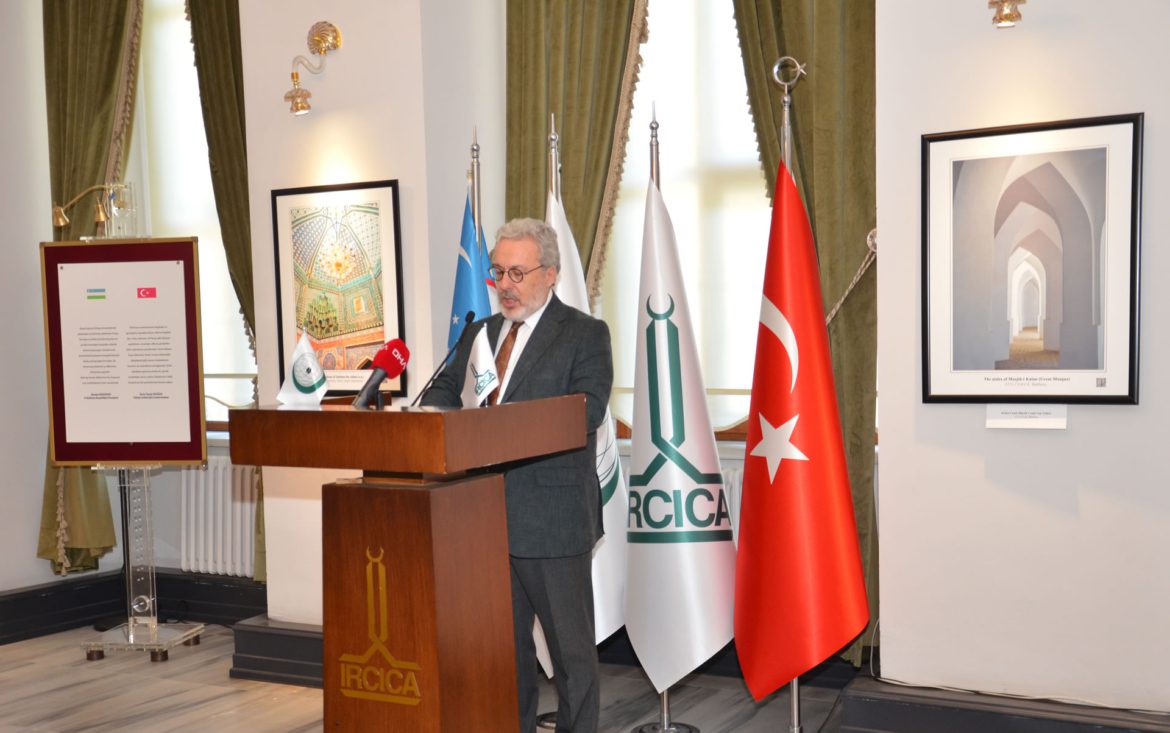 In his welcoming address, IRCICA Director General Ambassador Prof. Dr. Mahmud Erol Kılıç expressed his appreciation of the cooperation developed between IRCICA and the cultural authorities and institutions of the Republic of Uzbekistan, particularly the Center of Islamic Civilization in Uzbekistan. The Director General underlined the historical and current cultural importance of Central Asia and Uzbekistan as contributors to world civilization, taking into consideration the numerous prominent scholars and scientists having lived and worked in the region, the outstanding artistic and literary works produced, and the rich customs and traditions that have been preserved. Prof. Kılıç briefed the audience on IRCICA’s programs and projects aiming to promote scholarly studies and information on the cultural contributions of the different regions of the Muslim world to global civilization, underlining the importance of the contribution that has emanated from Central Asia and Uzbekistan. The Director General thanked the Center of Islamic Civilization in Uzbekistan, the Consul and the Consulate General of the Republic of Uzbekistan in Istanbul, and the Uzbekistan Culture, Solidarity and Cooperation Association, for their cooperation in organizing the event.

Mr. Amirsaid Agzamhodcaev, Consul General of the Republic of Uzbekistan in Istanbul and Dr. Umid Mahmudov, Head of the Department of International Relations, Center of Islamic Civilization, gave addresses. After the opening, the visitors were invited to see the photographs, consisting of historical and recent views of monuments, artifacts, historical manuscripts and scenes of social life. 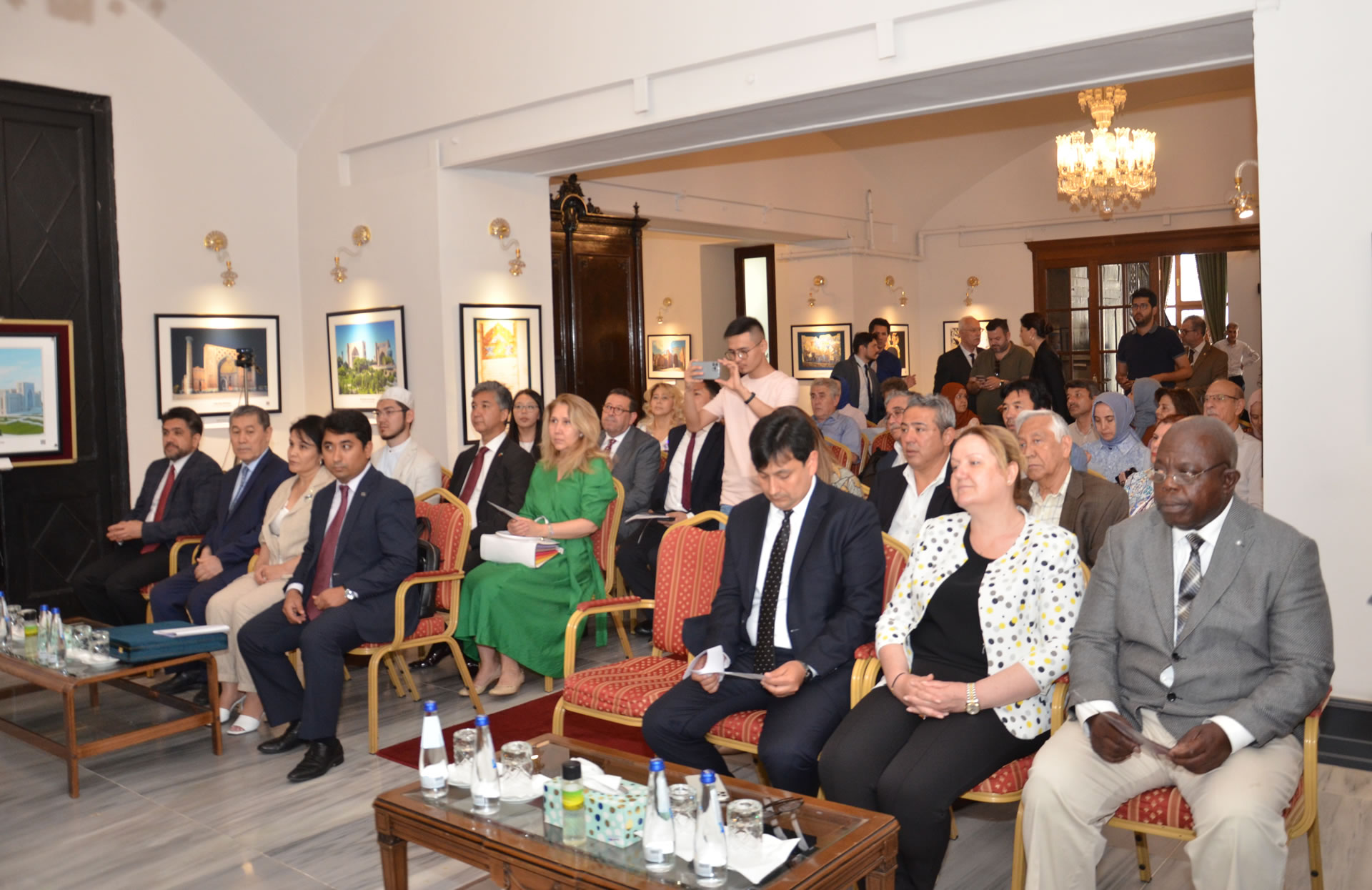 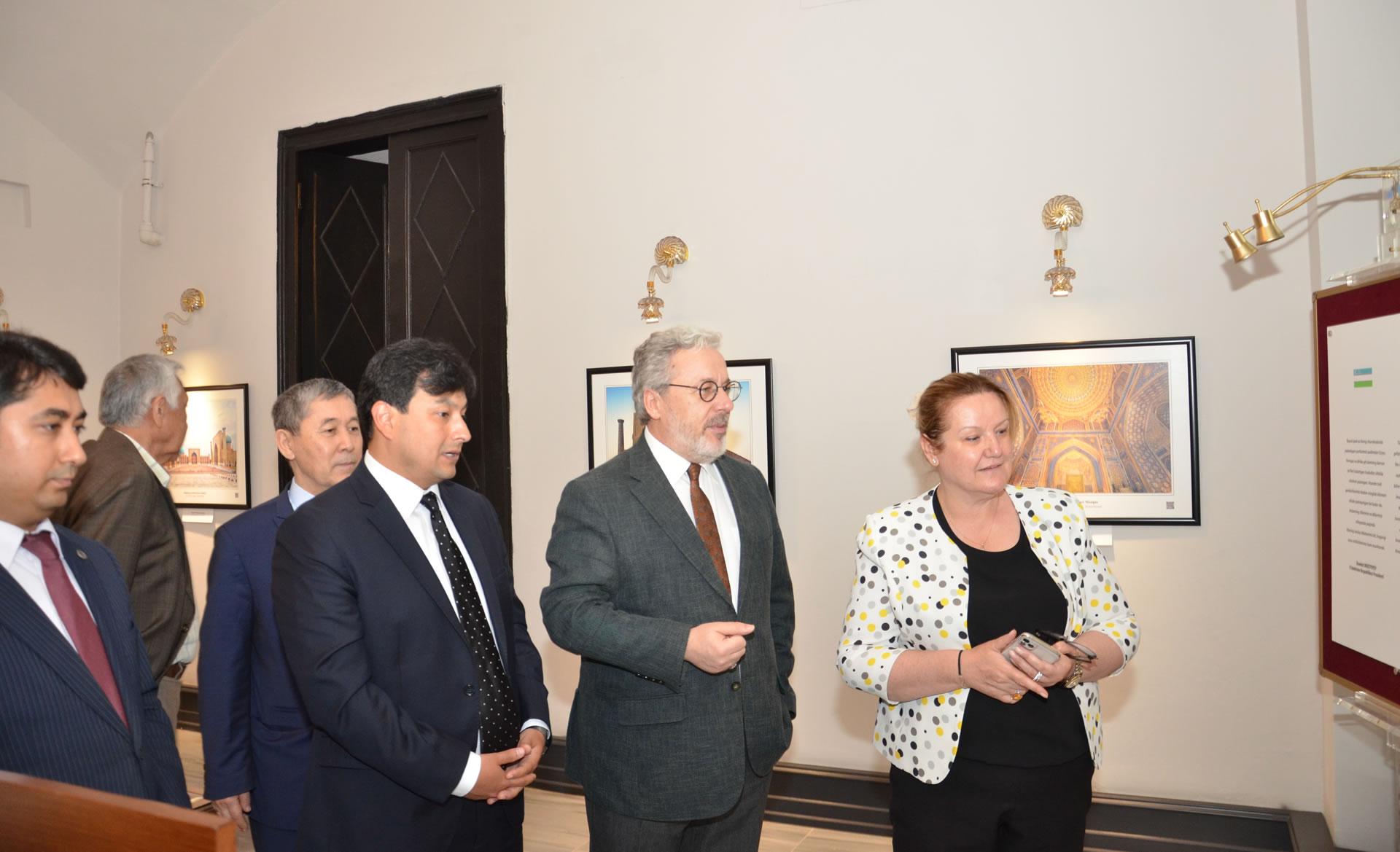 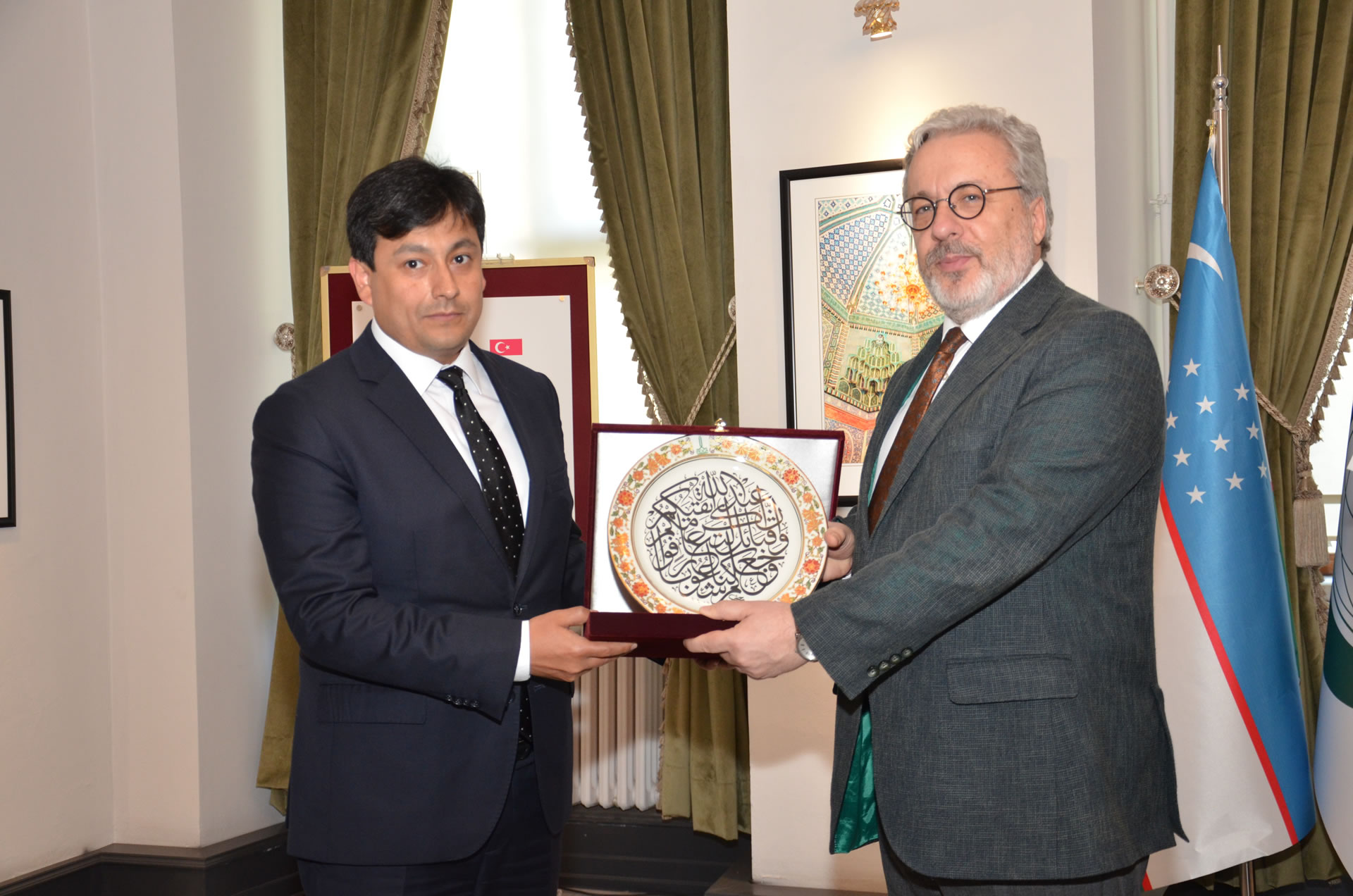 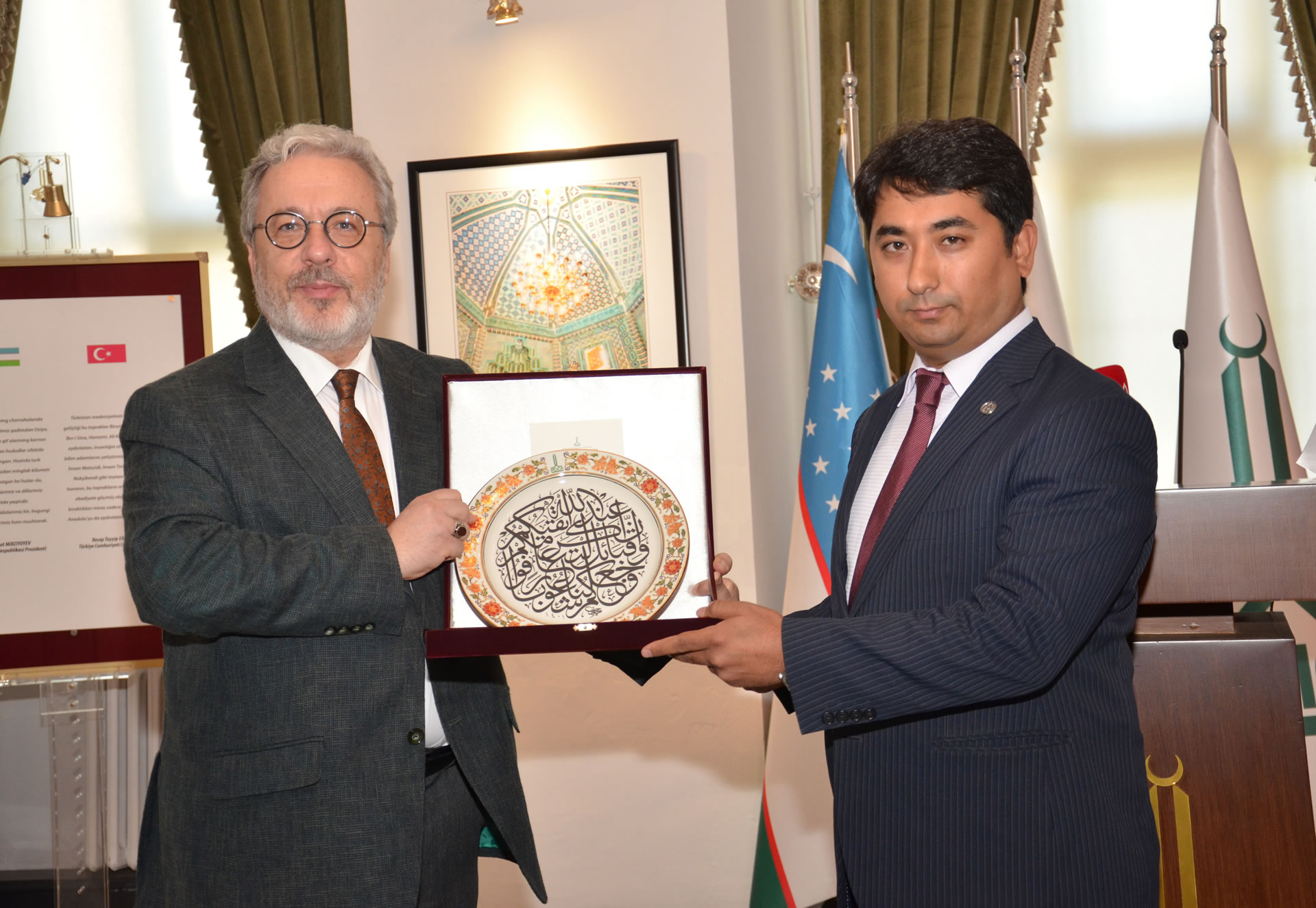