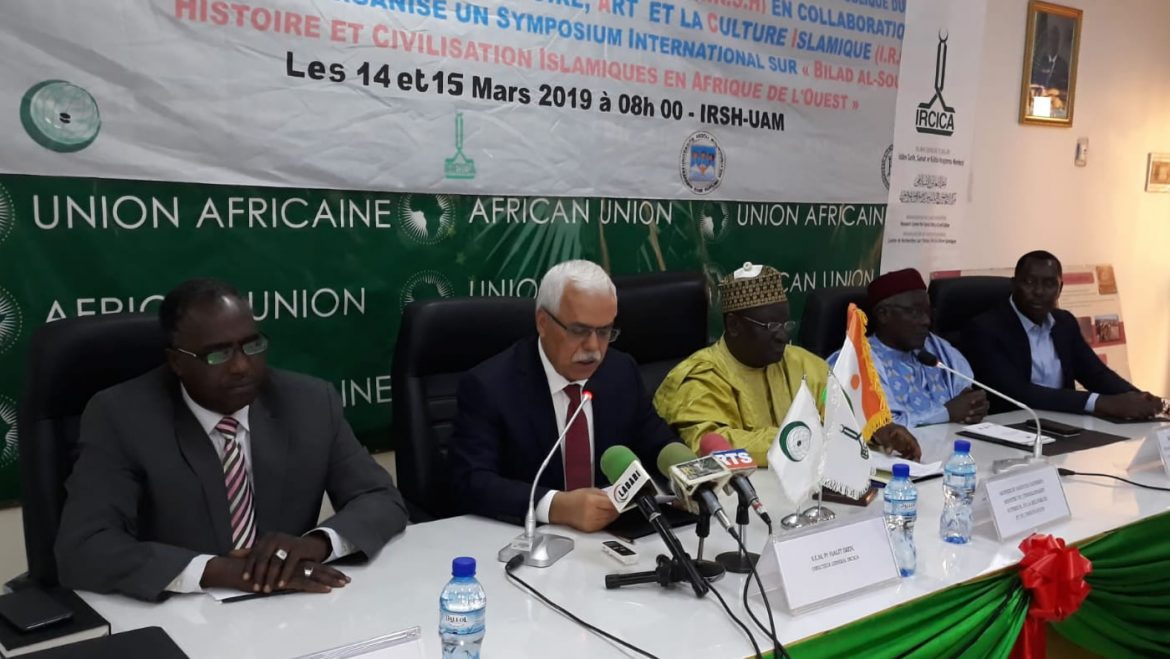 The international conference on “Islamic History and Civilization in West Africa” was organized by IRCICA jointly with Abdou Moumouni University of Niamey under the patronage of the President of the Republic of Niger H.E. Issoufou Mahamadou. It was held in the Auditorium of the University’s Institute for Research in Human Sciences (IRHS).

The conference was formally opened by the Minister of Higher Education, Research and Innovation of the Republic of Niger H.E. Mr. Yahouza Sadissou representing H.E. the President of Niger Issoufou Mahamadou. The Minister of Foreign Affairs of Niger h.e. Mr. Kalla Ankourao was also present at the opening. The Director General of IRCICA Prof. Halit Eren and the Vice-Rector in charge of Academic Affairs of the University Prof. Chaibou Mahamadou both spoke at the opening ceremony.

51 academicians and researchers from all over West Africa, Cameroon and Turkey participated in the conference. A total of 31 research papers were presented and thoroughly discussed. The wide range of topics and subjects dilated upon during this international symposium included, but were not limited to, the following: The Spread and Expansion of Islam in Bilad al-Sudan, the Islamization of the Western Sahara, The Place and Role of Islam in the Traditional Hausa States in Northern Nigeria, Republic of Niger and Songhai, Islam in Precolonial Burkina Faso, Early Islam and Local Realities in West Africa during the 9th-16th Centuries, Islam in the South of the Republic of Chad, The Relationship between the Ottoman Khalifate and Sub-Saharan Africa, North-African Immigration and the Socio-Economic Development of West Africa from the 8th to 16th Centuries, The Impact of Arab Culture and Language on the Empire of Songhai and in the rest of West Africa in general, Islam in the Socio-Political Development of Postcolonial Niger, The Economic Impact of Colonialism in West Africa, The Evolution of Intellectual and Islamic Traditions in Bilad al-Sudan, Tombouctou and the Signs of European Rivalry in Bilad al-Sudan, The Concept of Tajdid of Sheikh Ousman Dan Fodio (1754-1817), The Contribution of The Tariqas of Sufis in the Spread and Maintenance of Peace in West African Societies, The Existence of Islamic Manuscripts in West Africa: Issues, Challenges and Prospects. 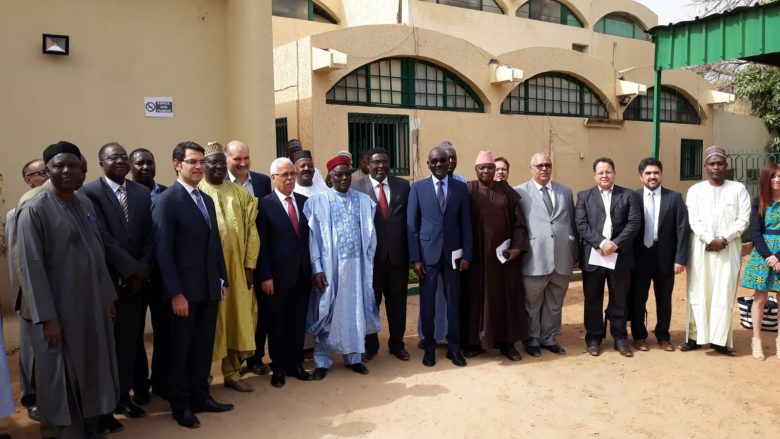