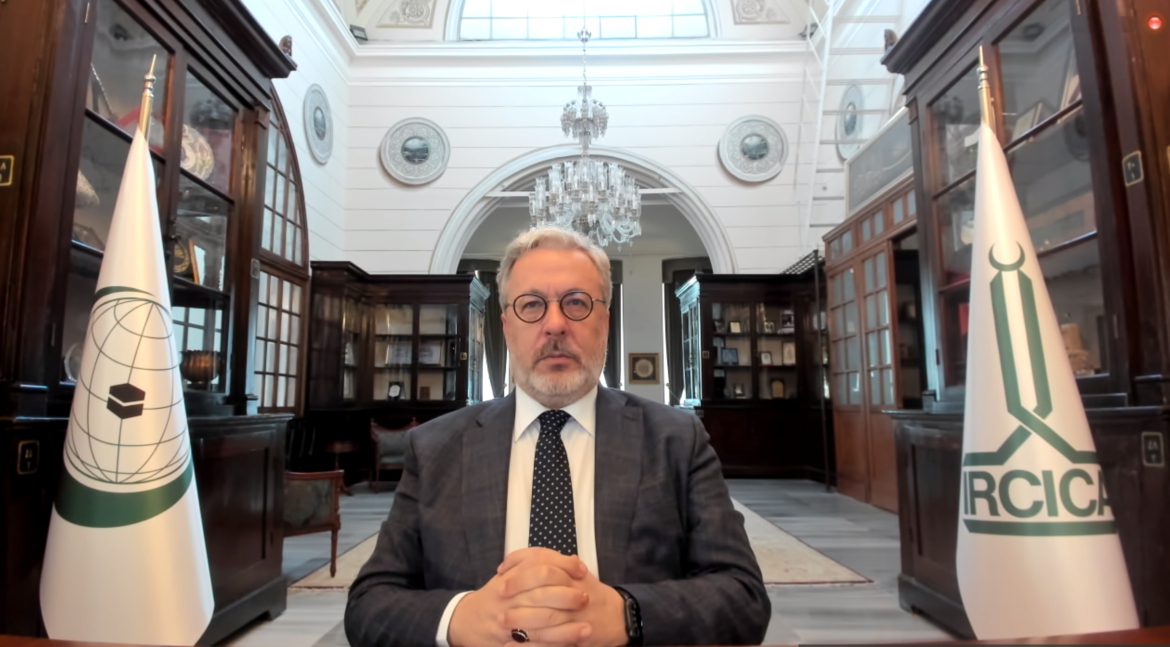 “Contributions of Termiz Scholars to the Development of World Civilization” International Conference organized by Imam Termizi Center, Uzbekistan and IRCICA

The opening session was moderated by Prof. Dr. Shukurilloh Umarov, Director, Imam Termizi International Scientific-Research Center, and Prof. Dr. Ashirbek Muminov, Advisor to the Director General of IRCICA. Opening addresses were delivered by: Dr. Kamol Kamilov, Responsible Member of the Committee on Religious Affairs under the Cabinet of Ministers of the Republic of Uzbekistan; Ambassador Prof. Dr. Mahmud Erol Kılıç, Director General, IRCICA; Deputy Mufti Hamidjon Ishmatbekov, First Deputy Chairman of the Muslim Board of Uzbekistan; Dr. Rifat Rifovich Suyargulov, Head of the Scientific Department, Central Religious Board of Muslims of Russia, Russian Islamic University, Russian Federation. Dr. Kamol Kamilov emphasized the importance of the international status of the activities of Imam Termizi Center and expressed his thanks and appreciation to IRCICA Director General Prof. Dr. Mahmud Erol Kılıç for his contributions to international cooperation, between Imam Termizi Center and IRCICA in particular. The Director of the Center Prof. Umarov too underlined, in his interventions, that IRCICA Director General’s contribution to the joint activities has been significant. Deputy Mufti Ishmatbekov said, in his address, that the hundreds of scholars and scientists of Termiz and entire Uzbekistan are recognized and studied with esteem and interest by researchers throughout the world, as also seen in the present conference.

IRCICA Director General Prof. Dr. Mahmud Erol Kılıç recalled the first conference on this theme organized by Imam Termizi Center and IRCICA on 23 June 2021 and expressed his pleasure that its proceedings publicized internationally by Imam Termizi Center and through the reports of IRCICA had met great interest in circles concerned. Prof. Kılıç reaffirmed the importance given by IRCICA to promoting research and information on the cultural contributions of the different regions of the Muslim world to science and scholarship, pointing out that Central Asia is one of the regions that played a major role in this process. 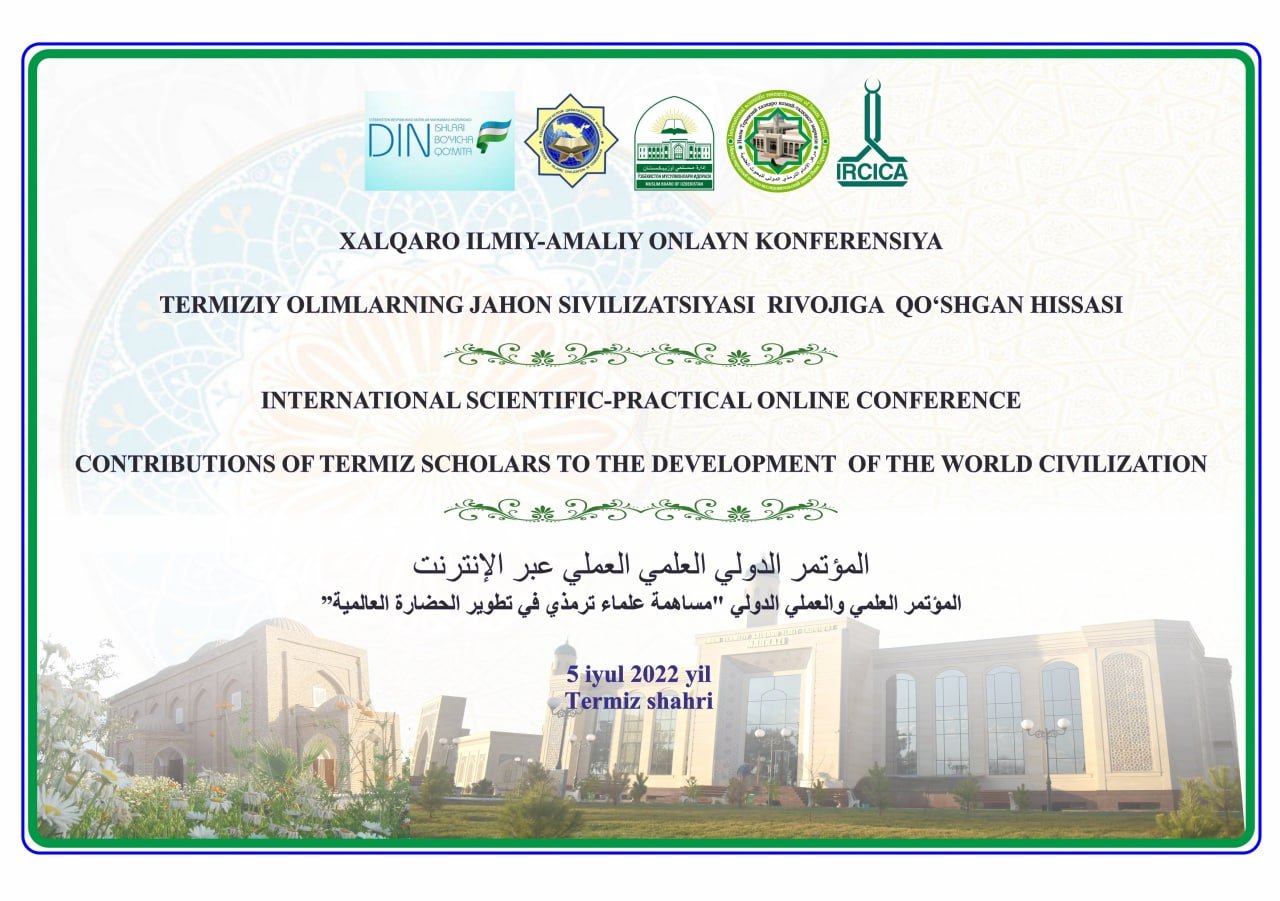