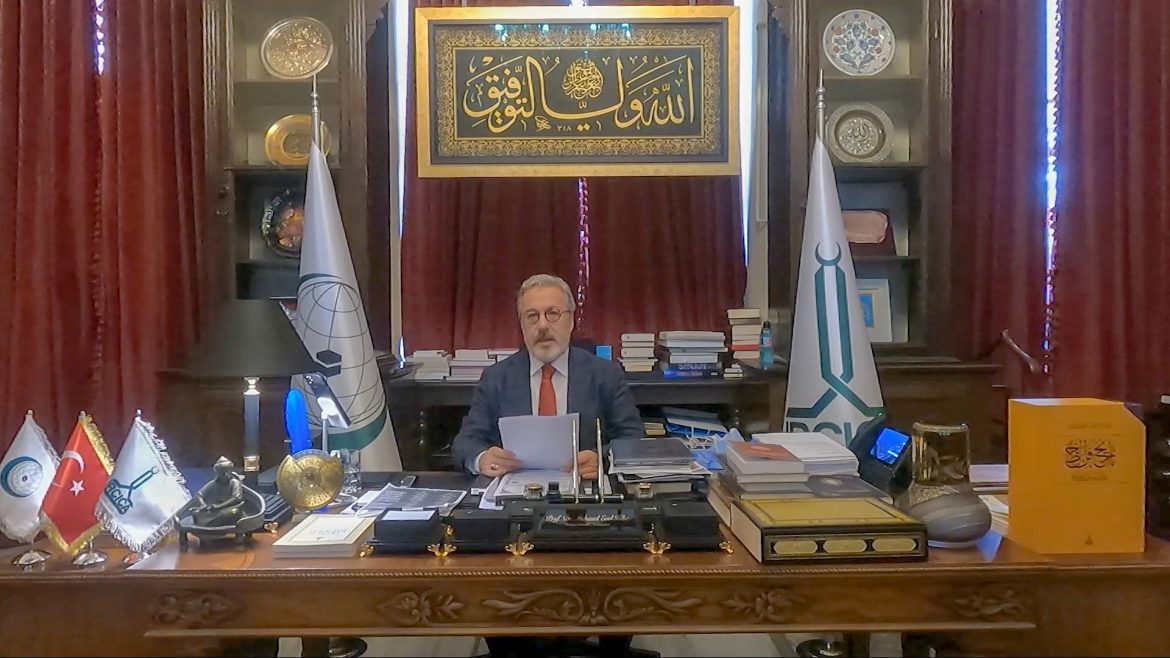 International Conference on “Islamic Civilization in Central Asia: Past and Present” organized by the IRCICA Chair at the International Islamic Academy of Uzbekistan

The IRCICA Chair for Islamic History and Source Studies at the International Islamic Academy of Uzbekistan, Tashkent, organized an international conference on “Islamic Civilization in Central Asia”. The conference, held in hybrid format on 14 October 2021, was attended by scholars, researchers and students from universities and institutes in the OIC-IRCICA Member States. The conference received more than 100 research papers and concluded with discussions on topics covered. In addition to generating new papers in the field, it also contributed to the continuity of scholarly interactions in the field and the follow-up of the international conference on “Culture, Religious Traditions and Customs of the Central Asian Peoples” which was coordinated by the Chair exactly one year before.

The opening session heard the addresses of: Ambassador Dr. Shoazim Minovarov, Adviser to the President of the Republic of Uzbekistan for Cooperation with Public and Religious Organizations and Director of the Center of Islamic Civilization in Uzbekistan; Ambassador Prof. Dr. Mahmud Erol Kılıç, Director General of IRCICA; Prof. Dr. Muzaffar Komilov, First Deputy Chairman of the Committee on Religious Affairs under the Cabinet of Ministers of the Republic of Uzbekistan and Rector of the International Islamic Academy of Uzbekistan. The conference was moderated by Prof. Dr. Nematullo Muhamedov, Head of the IRCICA Chair for Islamic History and Source Studies.

Ambassador Dr. Shoazim Minovarov underlined the importance of promoting studies on the history and heritage of Central Asian contributions to Islamic civilization and the role assumed by the institutions in charge. Referring, in this regard, to the activities of the Center of Islamic Civilization in Uzbekistan particular, Ambassador Minovarov said that towards this noble goal, the Center is open to cooperation with other institutions working in the field, among them IRCICA and the IRCICA Chair for Islamic History and Source Studies at the International Islamic Academy of Uzbekistan.

Ambassador Prof. Dr. Mahmud Erol Kılıç stated that the study of “Islamic civilization in Central Asia” constitutes one of the main areas of cooperation between the International Islamic Academy of Uzbekistan and IRCICA. This cooperation, implemented through the IRCICA Chair for Islamic History and Source Studies, is an important dimension of IRCICA’s overall cultural cooperation with the Republic of Uzbekistan. With reference to the theme of the conference, Prof. Dr. Kılıç underlined some characteristics of Islamic civilization in Central Asia which are also observable in other regions of the Muslim world, among them the commonness versus diversity of cultures within the Islamic civilization which resulted from the fruitful interaction of Islam with local cultures in the respective regions. Prof. Kılıç also underlined the importance of the legacy of the prominent Islamic scholars of Central Asia as written cultural heritage and the historical monuments and artifacts as architectural heritage which are both subjects of study and sources of historical information.

Prof. Dr. Muzaffar Komilov said that the themes of Islamic civilization and social and economic history of Central Asia carry a high potential for academic research and engage a large number of scholars. He underlined the contribution of the conference to the advancement of these studies and said that it was also an opportunity to highlight the cultural interdependences between Central Asia and other regions of the Muslim world. Prof. Kamilov also pointed to the role of the conference in addressing current issues of research and enhancing international scientific cooperation, underlining in this regard, the importance of cooperation between IRCICA and the International Islamic Academy of Uzbekistan. 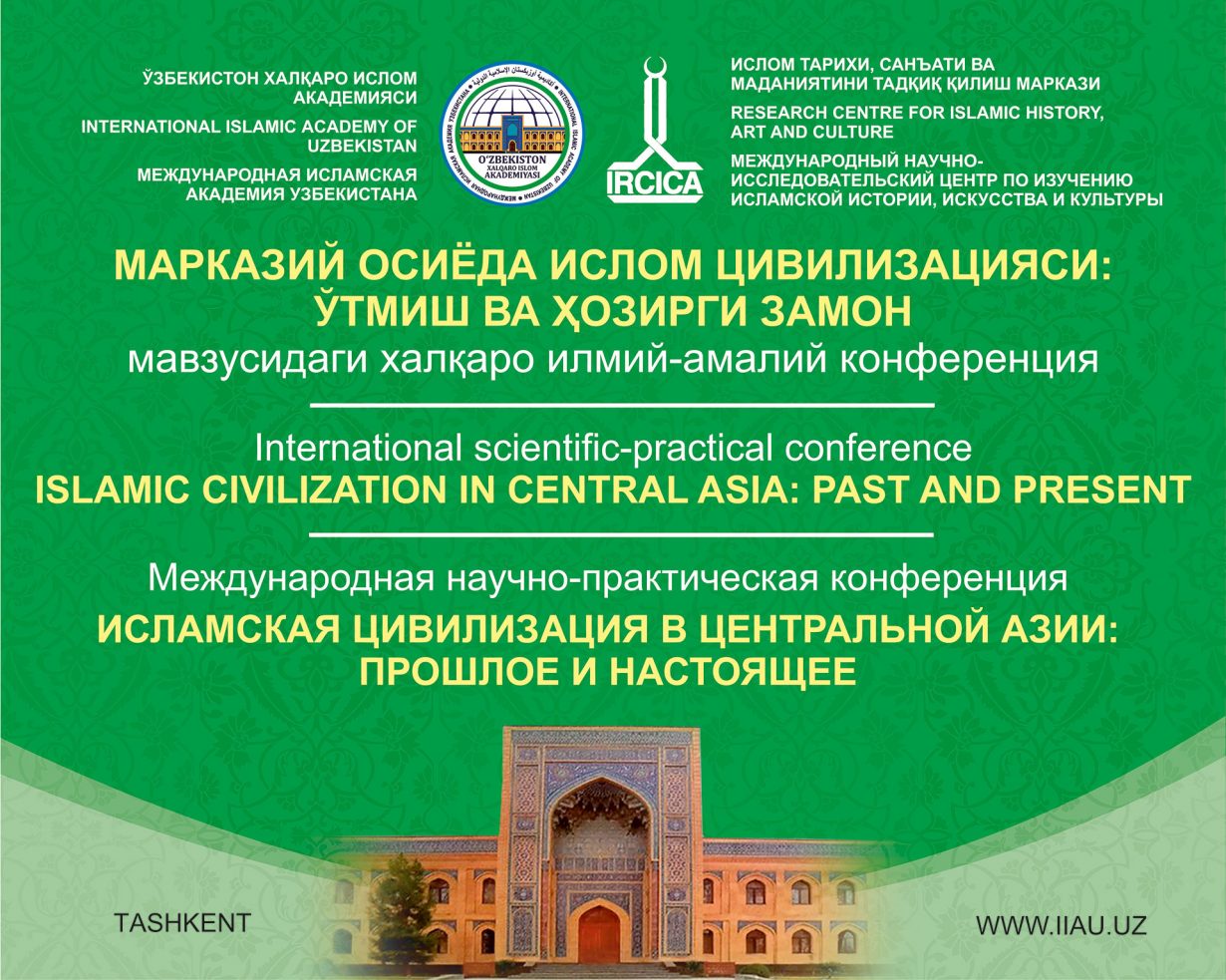