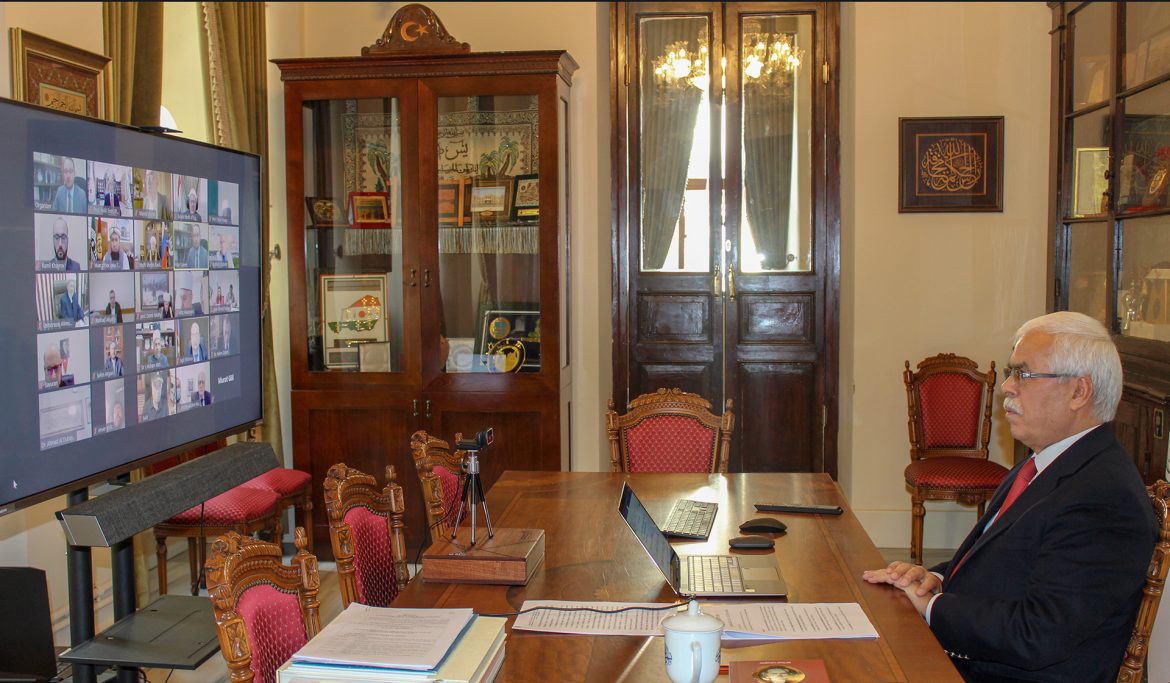 IRCICA Director-General address at the 16th Muslim International Forum “The Culture of Encounter: Religious Ethics in the Era of the Pandemic” dedicated to the 1150th anniversary of the great Muslim philosopher Abu Nasr al-Farabi

The wide-scale Forum was attended by religious and cultural authorities and specialists in various social sciences. It was designed by the organizers to dwell upon the following and related issues:

1. Hope at the tribunal of history: beyond pessimistic disenchantment and optimistic illusions.
2. “The culture of encounter” vs. “The culture of clash”.
3. Dialogue of theologians and religious figures from different religions.
4. Religiosity and secularism in the modern world.
5. Interreligious dialogue – from figures of politeness to real cooperation.
6. The ethics of virtue and the ethics of rules – together or opposed?
7. The agreement of the different as the ideal of politics.
8. Joint creativity as a path to mutual understanding.

IRCICA Director General Prof. Dr. Halit Eren, speaking at the Forum, said that humanity is passing through a period of unprecedented challenges and problems. He said that the pandemic hits everybody regardless of religious or cultural affiliation or level of income or education and that realization of this fact has reminded humanity of its common destiny. In this environment, it has become clearer to all that cooperation is indispensable for human survival, since eradication of the pandemic requires generalization of the remedies. The necessity of cooperation and solidarity applies in all cases and problems facing humanity. This reality is what all religions are trying to teach. All faith systems, especially all revealed religions, promote peace, tolerance and compassion between peoples.

Prof. Eren said that tensions and conflicts based on inter-religious differences do not stem from the religions themselves, but from clashes and competitions between their adherents. The spirit of peaceful coexistence taught by all religions provides the best framework for a new culture of encounters, a culture of recognition. Wishing success to the Forum, which aims to contribute in building such a culture, Prof. Eren outlined the efforts that IRCICA, the OIC’s cultural subsidiary, makes in that direction through its academic congresses and various cultural and artistic events, which occasion cultural encounters and collaboration between different peoples from all countries. 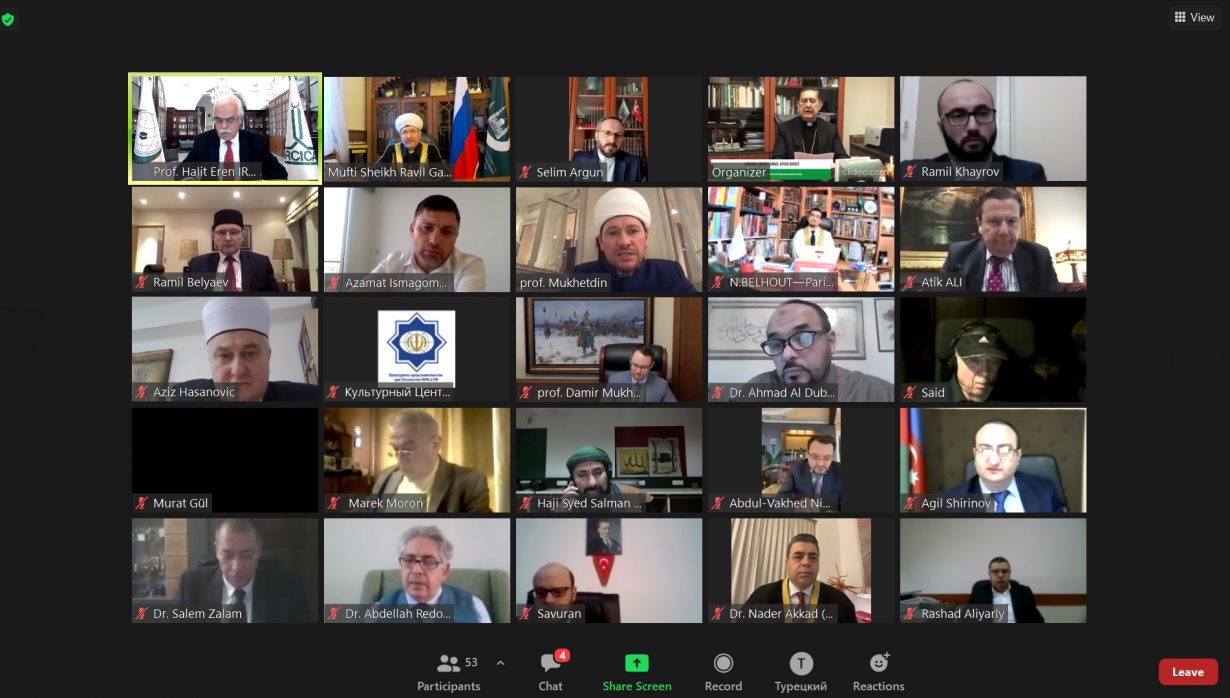