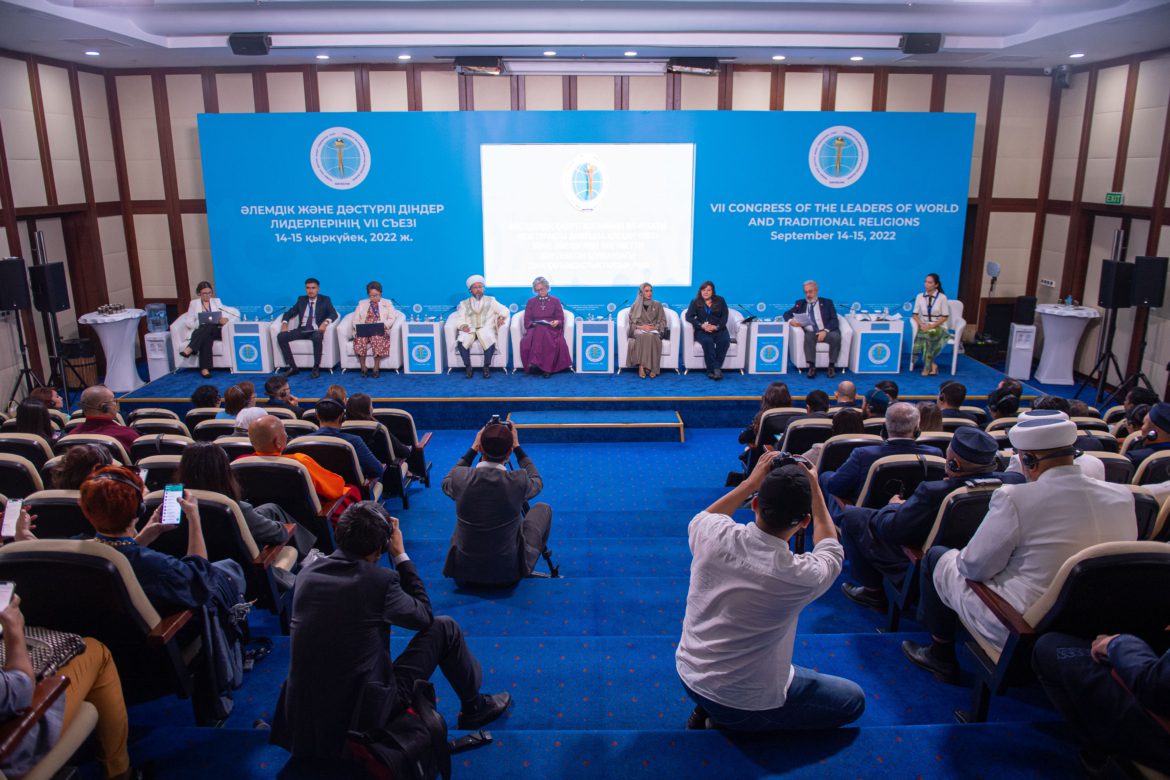 The 7th Congress of Leaders of World and Traditional Religions took place in Nur-Sultan, Republic of Kazakhstan, on 14-15 September 2022, under the Chairmanship of the President of Kazakhstan H.E. Kassym-Jomart Tokayev. More than 100 people from 50 countries participated in the Congress. The latter is coordinated every three years by the Nursultan Nazarbaev Center for Development of Interfaith and Intercivilization Dialogue. The Secretariat of the Congress, chaired by Mr. Maulen Ashimbayev, Chairman of the Senate of the Parliament of the Republic of Kazakhstan, met on its 20th session on 13 September 2022.

The plenary opening session of the Congress of Leaders of World and Traditional Religions, held on 14 September 2022, was titled: “The Role of Leaders of World and Traditional Religions in the Spiritual and Social Development of Human Civilization in the Post-Pandemic Period”. President Tokayev gave an opening address; the participating heads of delegations also took the floor; they included the Grand Imam of Al-Azhar, Sheikh Ahmed al-Tayeb and the Catholic spiritual leader Pope Francis (https://www.aa.com.tr/en/asia-pacific/7th-congress-of-leaders-of-world-and-traditional-religions-begins-in-kazakhstan/2685021). On completion of its program, the Congress was addressed by President Tokayev with concluding remarks, underscoring that the congress had become a forum for dialogue between civilizations at the global level.

The Congress featured four thematic sessions on its second day, 15 September: Session 1, The Role of Religions in Strengthening Spiritual and Moral Values in the Modern World; Session 2, The Role of Education and Religious Studies in Respectful Coexistence of Religions and Cultures and in Strengthening Peace and Harmony; Session 3, The Contribution of Religious Leaders and Politicians in Promoting Global Interreligious Dialogue and Peace, Countering Extremism, Radicalism, and Terrorism; Session 4, Women’s Contribution to the Well-Being and Sustainable Development of Contemporary Society and the Role of Religious Communities in Supporting Women’s Social Status.

Ambassador Prof. Dr. Mahmud Erol Kılıç, Director General of IRCICA, was invited to participate in the Congress and also chair Session 4 and present a study on the subject. 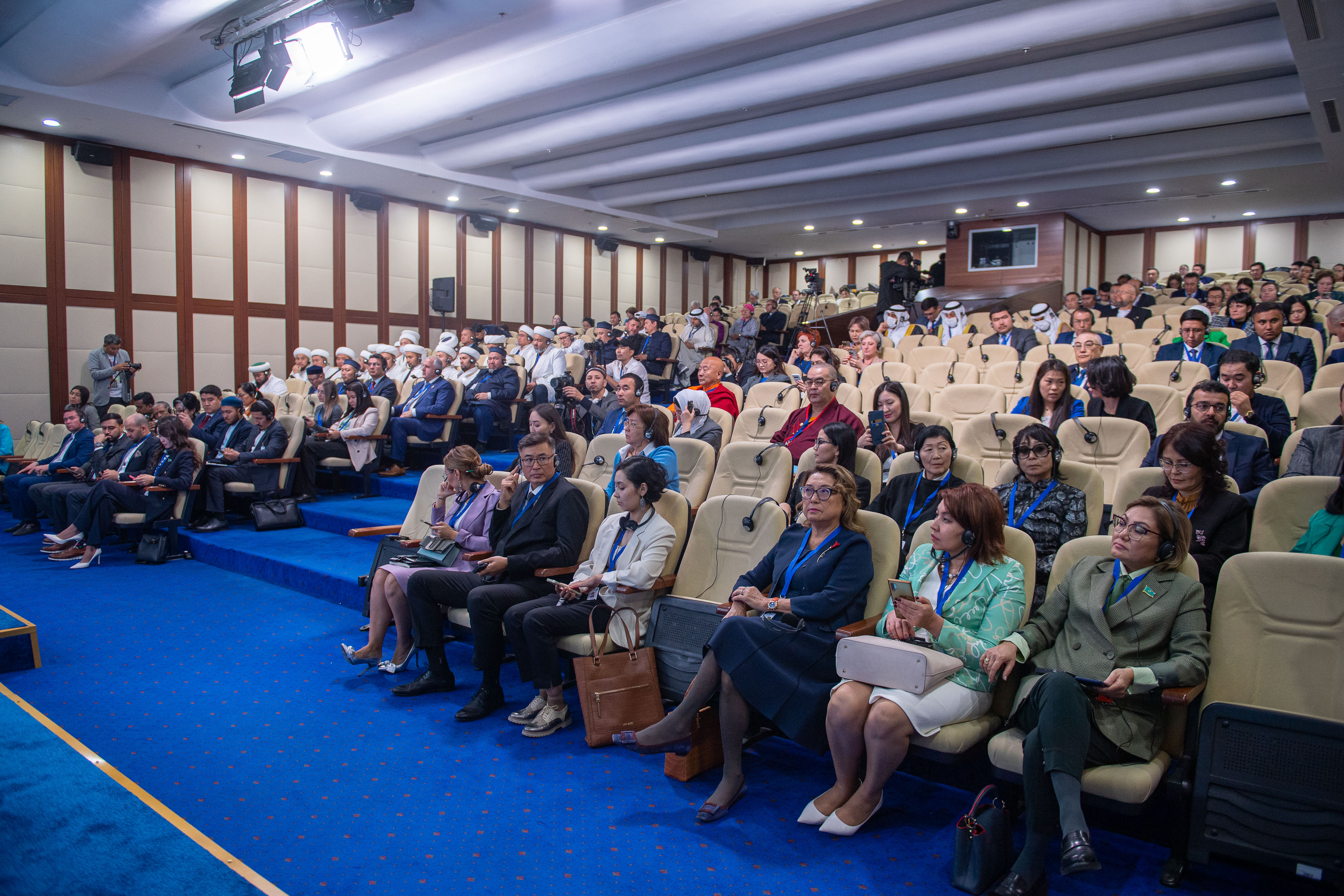