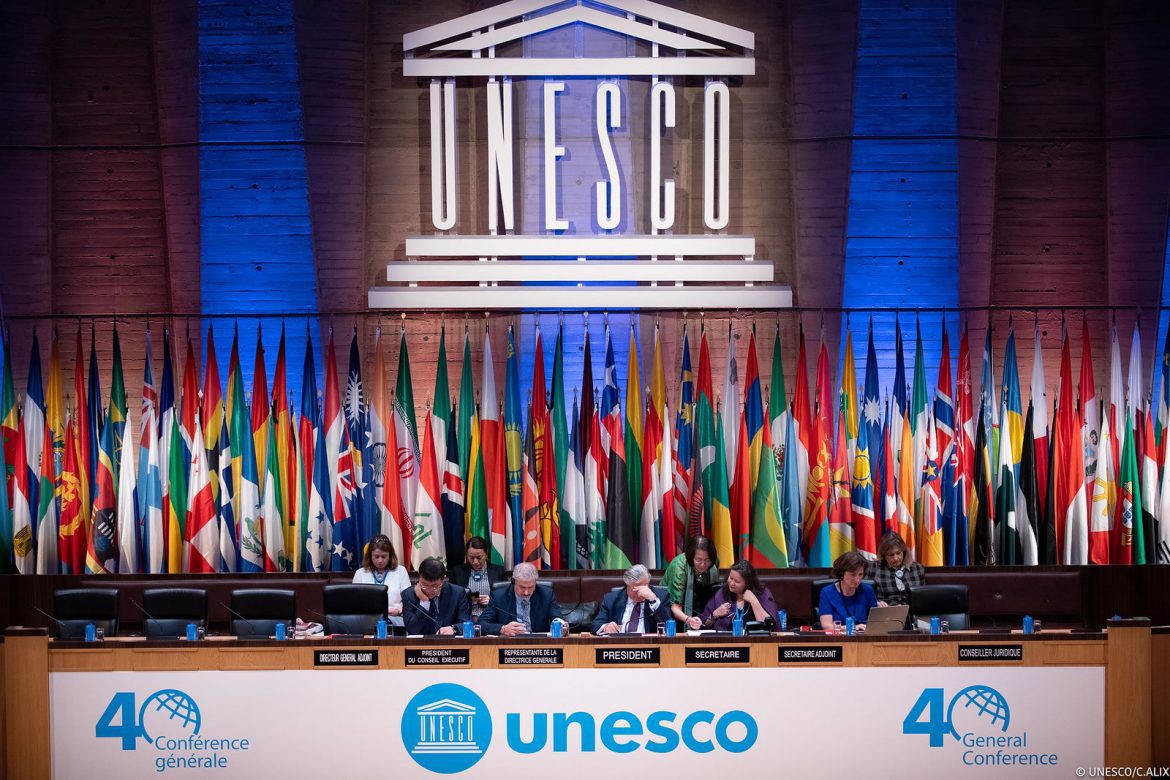 IRCICA took part in the 40th Session of the UNESCO General Conference held at its headquarters in Paris on 12-27 November 2019. The conference witnessed participation of delegations from 193 countries. Within two weeks, six commissions, four committees will participate in the General Conference and about 25 events will be held. The conference will discuss various relevant issues that will deliberate on the future of some of the most pressing issues of today. Dr. Nezih Maruf, Advisor to the Director General of IRCICA has represented the Centre in this conference.

H.E. the Turkish ambassador Ahmet Altay Cengizer has been selected for Presidency of the 40th Session of the UNESCO General Conference. He has been selected against his Spanish competitor. “The President of the General Conference, together with the post of Director-General and Chairmanship of the Executive Board, is one of the top three UNESCO assignments and ranks at the top of the protocol. He will serve for the period of 2019-2021. He has been representing Turkey in the Executive Board of the UNESCO for the 2017-2021 period. The UNESCO General Conference, which is held biennially, is the organization’s highest decision-making body.

The UNESCO’s executive board consists of 58 member countries, who are elected for a four-year mandate, during which they discuss and negotiate key decisions. The General Conference consists of the representatives of UNESCO’s Member States. It meets every two years, and is attended by Member States and Associate Members, together with observers for non-Member States, intergovernmental organizations and non-governmental organizations (NGOs). Each country has one vote, irrespective of its size or the extent of its contribution to the budget.

The General Conference determines the policies and the main lines of work of the Organization. Its duty is to set the programmes and the budget of UNESCO. It also elects the Members of the Executive Board and appoints, every four years, the Director-General. The working languages of the General Conference are Arabic, Chinese, English, French, Russian and Spanish. 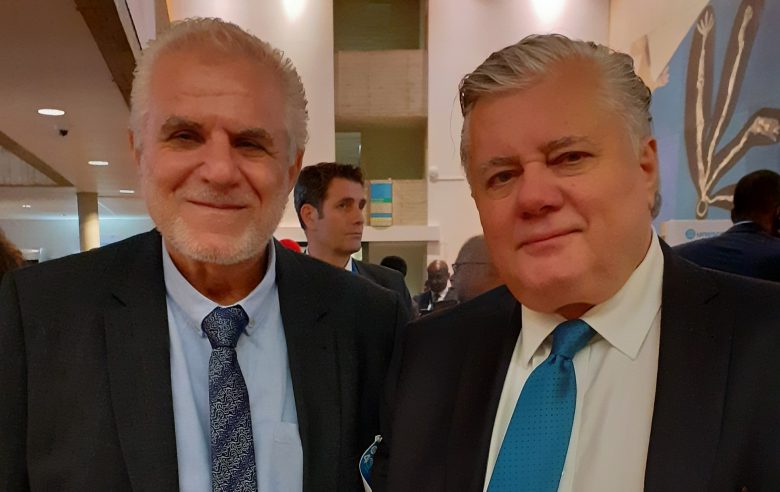 Dr. Maruf met with many delegations in this conference among them: His E. Altay Cengizer, President of the UNESCO General Conference and Ambassador/Permanent Delegate of the Republic of Turkey to UNESCO, Mrs. Afifa Zayadi El Ghni, In-charge of ALECSO Office, UNESCO, Mr. Mohamed Hedi Shili, Conseiller Juridique, ISESCO and some other delegates.

Among the issues to be discussed in this conference:

The Youth Forum of the 40th Session of the General Conference took place during the session. Ministers of Education met on 13 November and a forum of Ministers of Culture will meet on 19 November. The General Assembly of States Parties to the 1972World Heritage convention will take place on 27 and 28 November 2019.