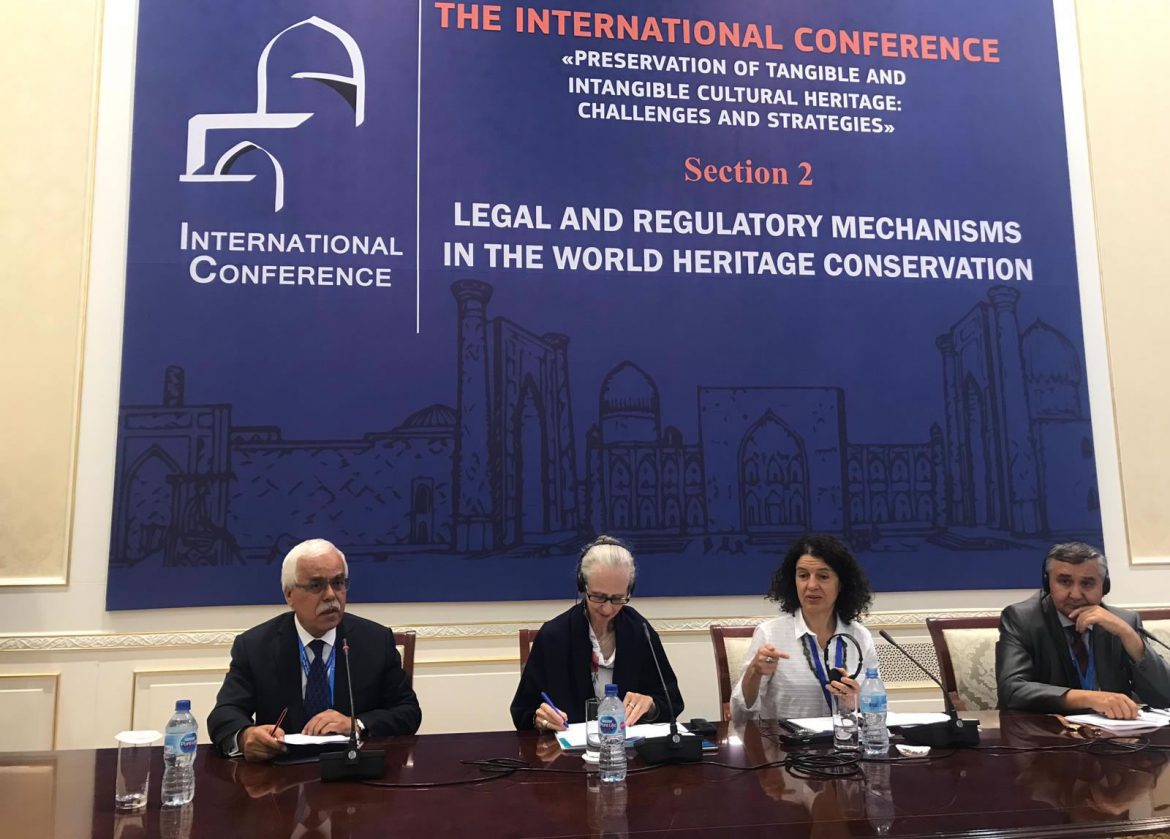 A Cultural Heritage Week on the theme “Uzbekistan at the crossroads of civilizations” was held in four cities – Tashkent, Termez, Samarkand and Bukhara, highlighting the country’s intellectual, scientific, artistic and architectural heritage. The event, organized at the initiative of H.E. Shavkat Mirziyoev, President of Uzbekistan, and jointly with international and national organizations, brought together over one hundred authorities and experts of cultural heritage. It involved a wide range of activities, studies and visits relating to tangible and intangible cultural heritage.

After the grand opening presentation of the host country Uzbekistan titled “Uzbekistan – crossroads of great roads and civilizations: empires, religions, cultures” on 22 August, IRCICA Director-General Prof Halit Eren gave a welcome speech. Moderated by Mr. F. Abdukhalikov, Chairperson of the World Scientific Society for Study, Preservation and Popularization of Cultural Heritage of Uzbekistan, the session heard opening addresses by Mr. A. Abduhakimov, Deputy Prime Minister of Uzbekistan, Prof. Dr. B. Yuldashev, President of Academy of Sciences of Uzbekistan, Prof. Dr. M. Jurinov, President of the National Academy of Sciences of Kazakhstan. After the opening, books relating to the cultural heritage of Uzbekistan were presented by the host country.

The Samarkand conferences too were accompanied by many cultural events and visits to cultural sites, including Imam Al-Bukhari Memorial Complex. The conference convened under the auspices of unesco brought together scholars, unesco experts, and representatives of international media. The President of Uzbekistan H.E. Shavkat Mirziyoev gave an address at the opening ceremony. unesco Director-General Ms. Audrey Azoulay and IRCICA Director General Prof. Dr. Halit Eren delivered addresses during the ceremony. Around 300 participants followed the conferences and side events. 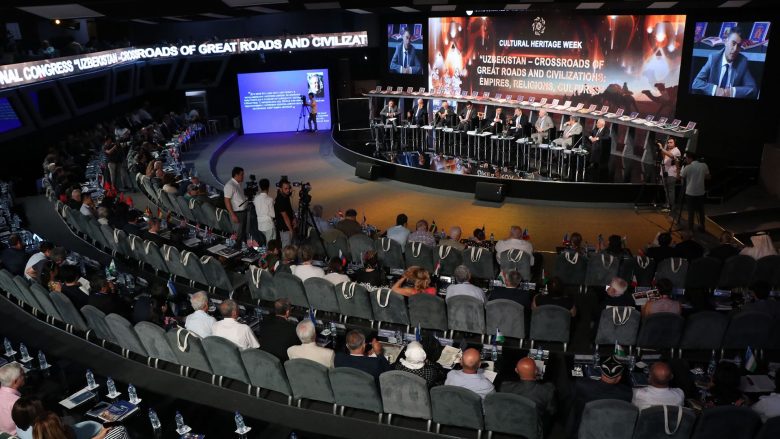 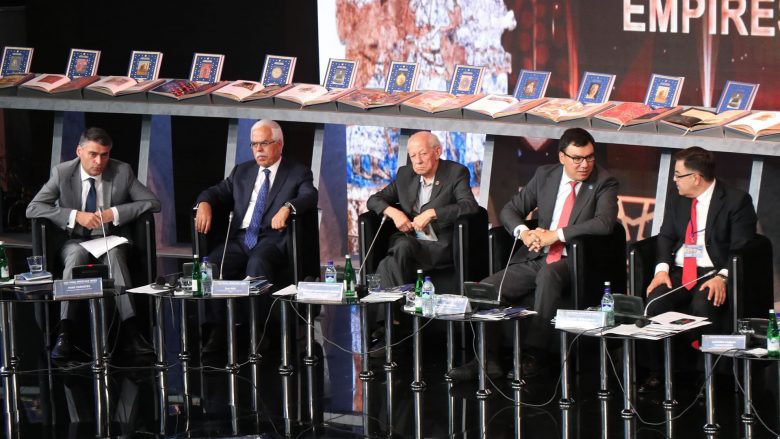 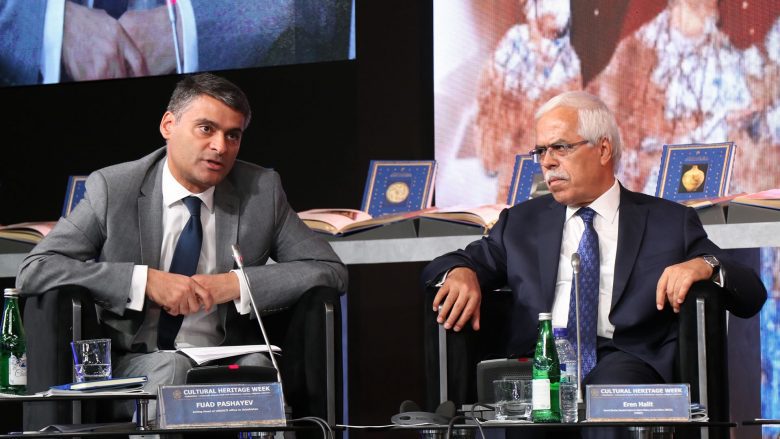 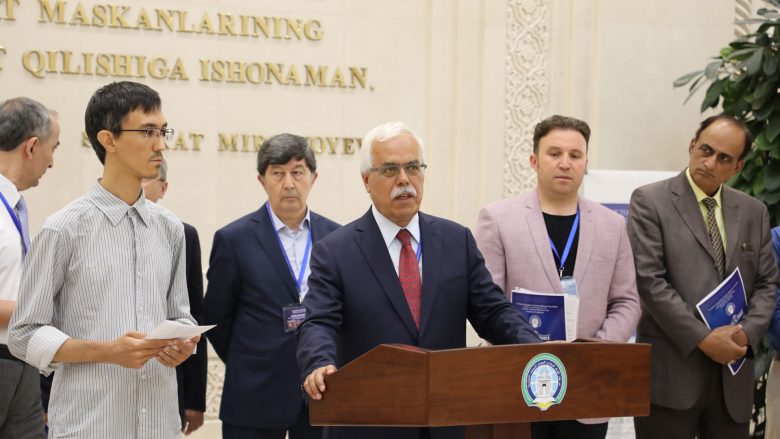