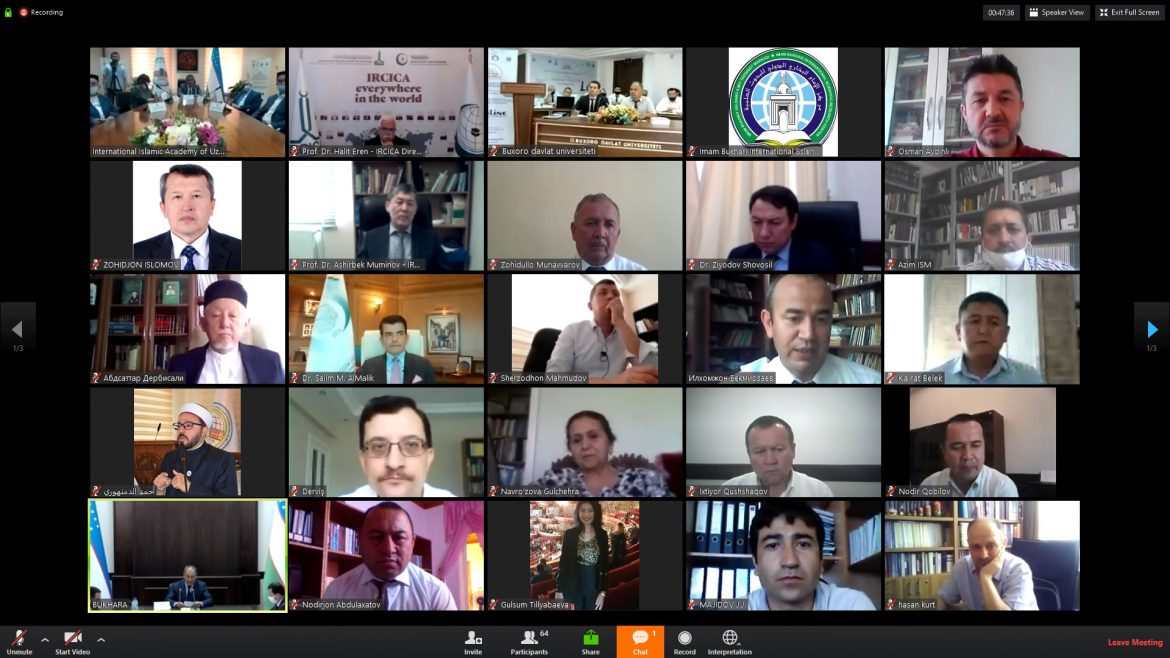 A scholarly videoconference in commemoration of “Bukhara Islamic Cultural Capital 2020” was co-organized by the Centre of Islamic Civilization of Uzbekistan, the International Islamic Academy of Uzbekistan, the Ministry of Culture of Uzbekistan, IRCICA and ICESCO, on 28 May 2020. The conference theme “Role and Contribution of Bukhara to Islamic Civilization” was covered comprehensively by academicians and experts participating from universities and research centers from various countries. About 100 attendees from 20 countries followed the conference.

In his scholarly address on the role and contributions of Bukhara within the Islamic civilization, Prof. Halit Eren underlined the distinguishing features of this role and these contributions. One of these features is the diversity of fields of science and knowledge in which outstanding contributions came from Bukhara, as illustrated by examples world renown scientists, Islamic scholars, monuments and artworks from Bukhara. Another feature is the length of the time period, due to the accomplishments recorded throughout history, as shown by continuity and sustained success of the cultural and educational institutions such as libraries and medreses.

The working sessions featured presentations highlighting the general theme and major aspects of it, i.e. “Role and Contribution of Bukhara to Islamic Civilization” (first session), “The spiritual heritage of Bukhara in Islamic civilization and its study by foreign and Uzbek scientists” (second session), and “Islamic culture and art in Central Asia: past and present” (third session). 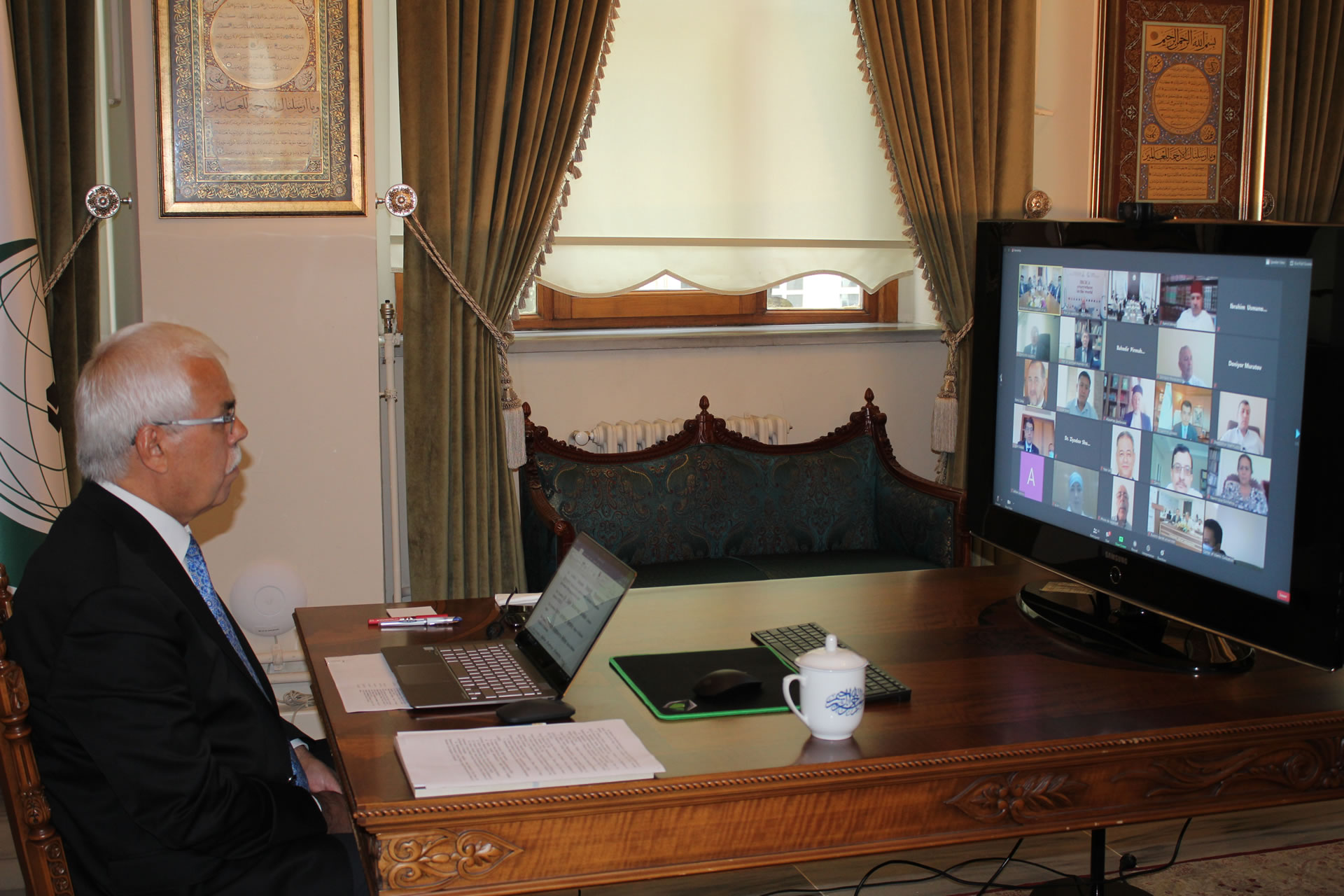 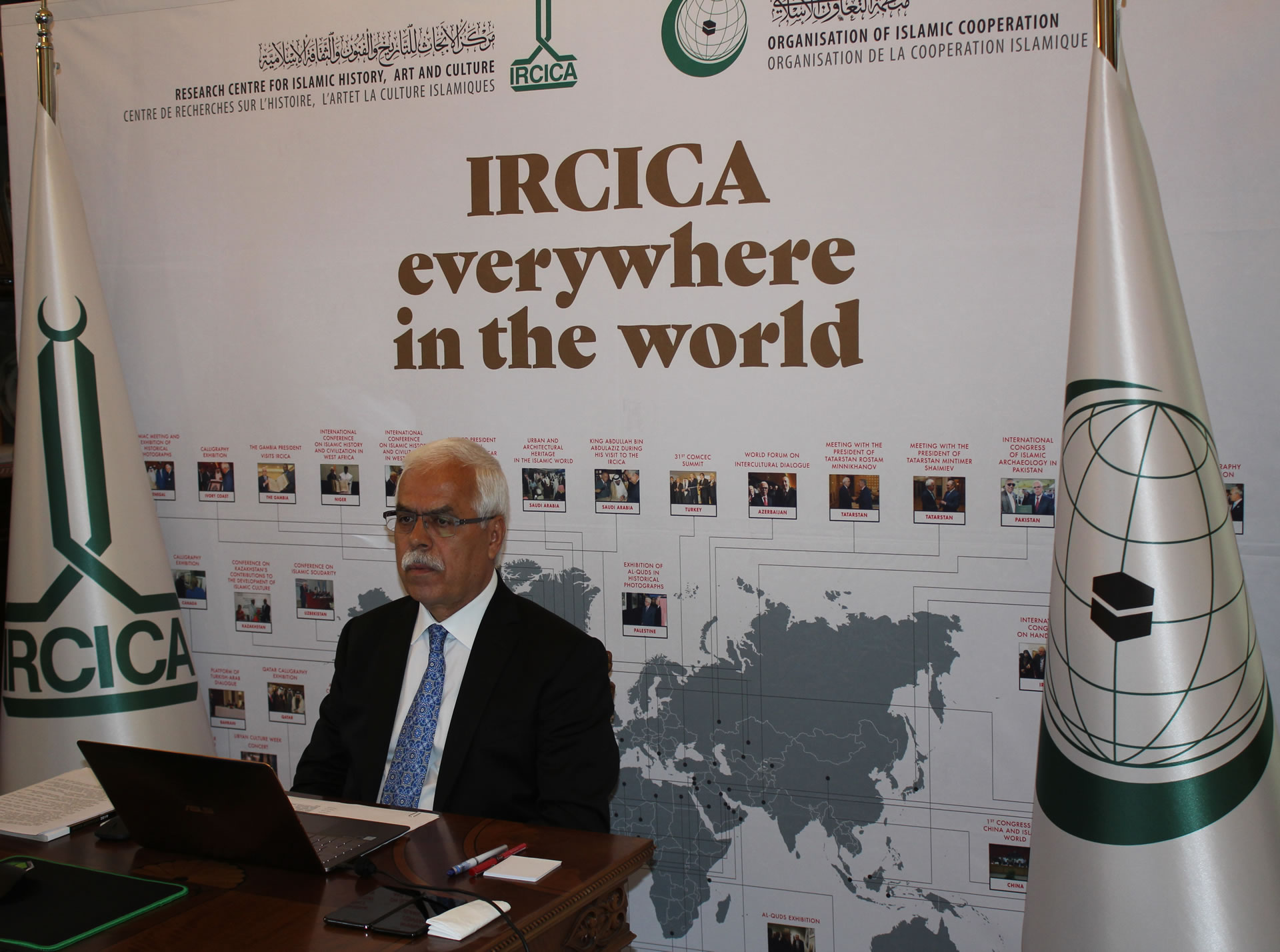 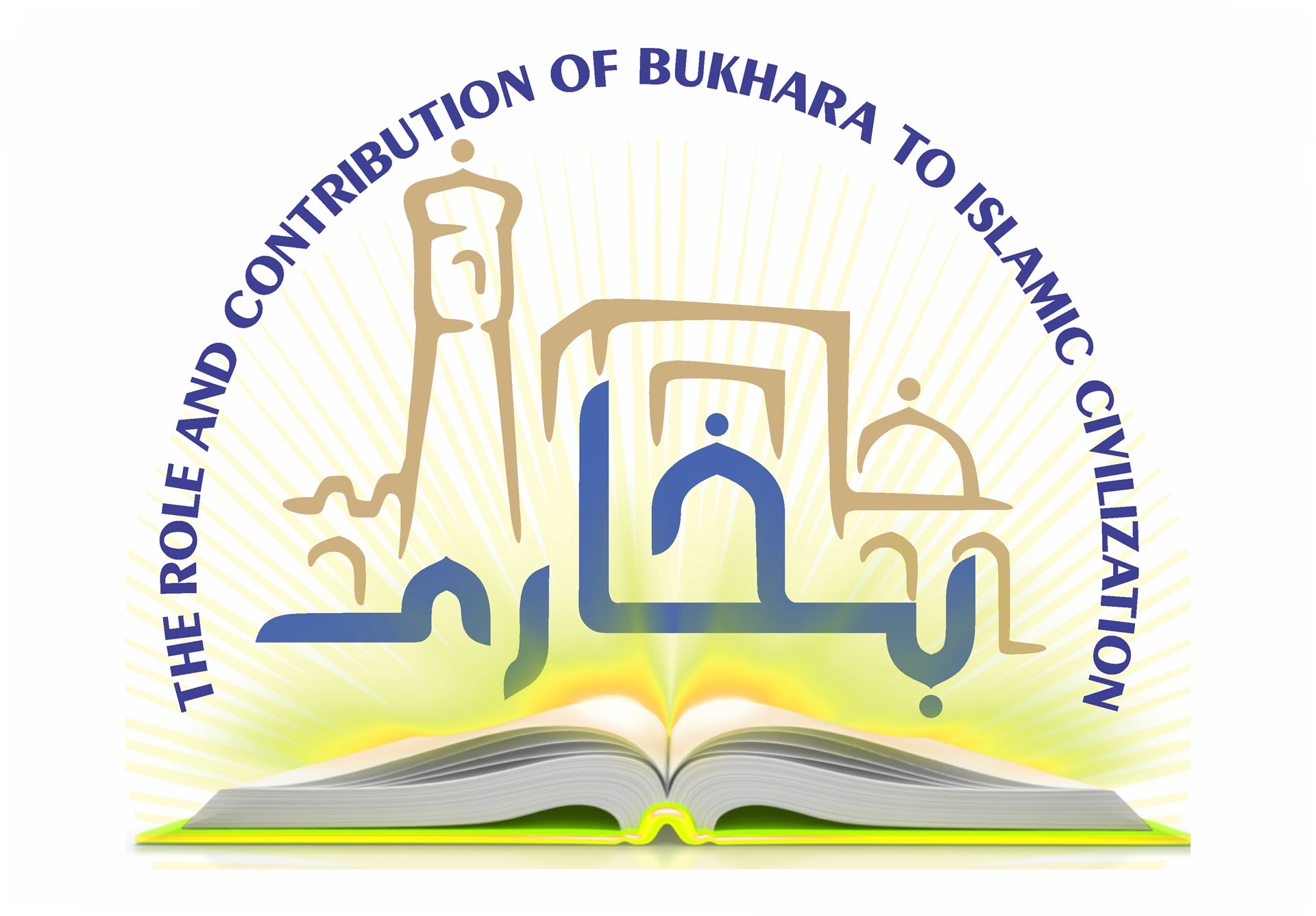