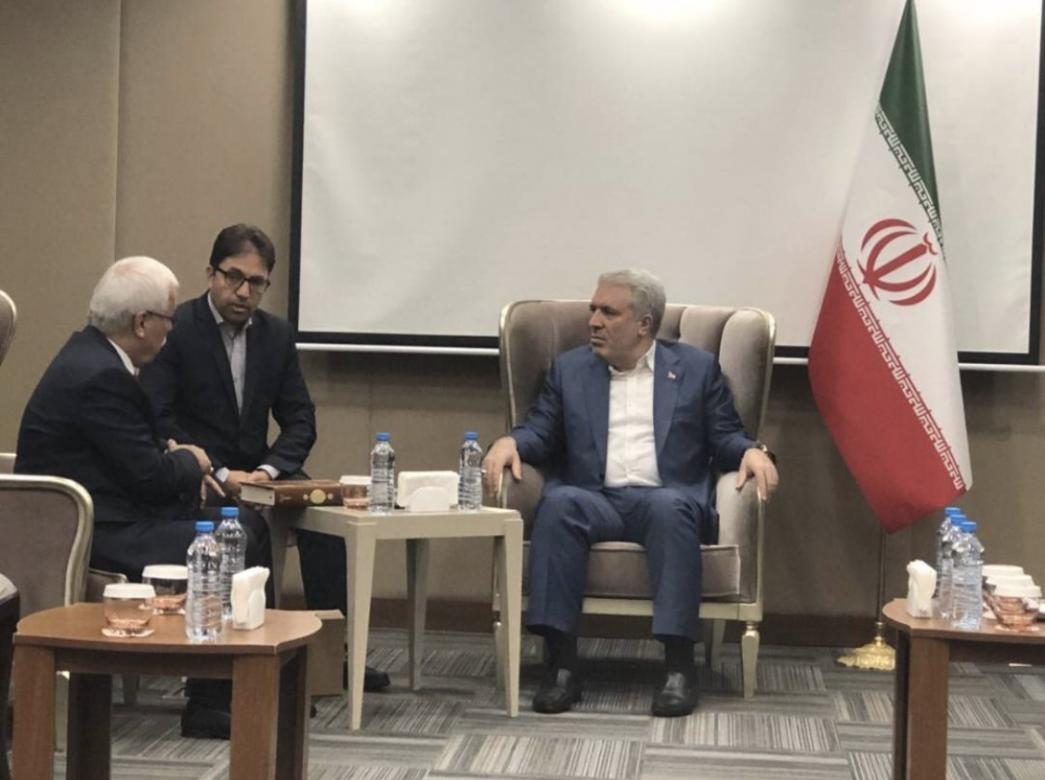 The program “Tabriz Capital of Tourism 2018” was opened on 25 April 2018 by President Hassan Rouhani, President of the Islamic Republic of Iran. The opening was attended by Iranian parliamentarians and government officials, diplomats, members of cultural and tourism circles. Addressing the event, President Rouhani hailed the nomination, saying that “Tabriz has always been Iran’s gateway to the western world and will remain a link between the east and the West.” He stated that the expansion of tourism paves the way for constructive collaboration with the world and leads nations to gain a correct understanding of their history.
Tabriz was selected as the OIC capital of Islamic tourism in 2018 by the 9th Islamic Conference of Tourism Ministers (Niamey, Niger, 21-23 December 2015). The program will feature artistic performances, exhibits, workshops, meetings, concerts of indigenous music and ritual dances.

The Director General of IRCICA Dr. Halit Eren was invited to the event.
During the same day, Dr. Eren had a meeting with Dr. Ali Ashgar Mounesan, Vice-President and Head of Handicrafts, Cultural Heritage and Tourism Organization of Iran. The meeting focused on the areas of cooperation between Iranian cultural institutions and RCICA, particularly those relating to handicrafts and tourism development.
On 25 April Dr. Halit Eren also met with Dr. Iraj Shahen Baher, Mayor of Tabriz Municipality. It was an occasion to give information to Mayor Baher about IRCICA’s activities, especially joint activities with Iranian institutions.
Dr. Eren also met with Prof. Ali Keynejad, President of Tabriz Islamic Art University. Interest was shared on developing cooperation between IRCICA and Tabriz Islamic Art University towards organizing festivals of handicrafts.