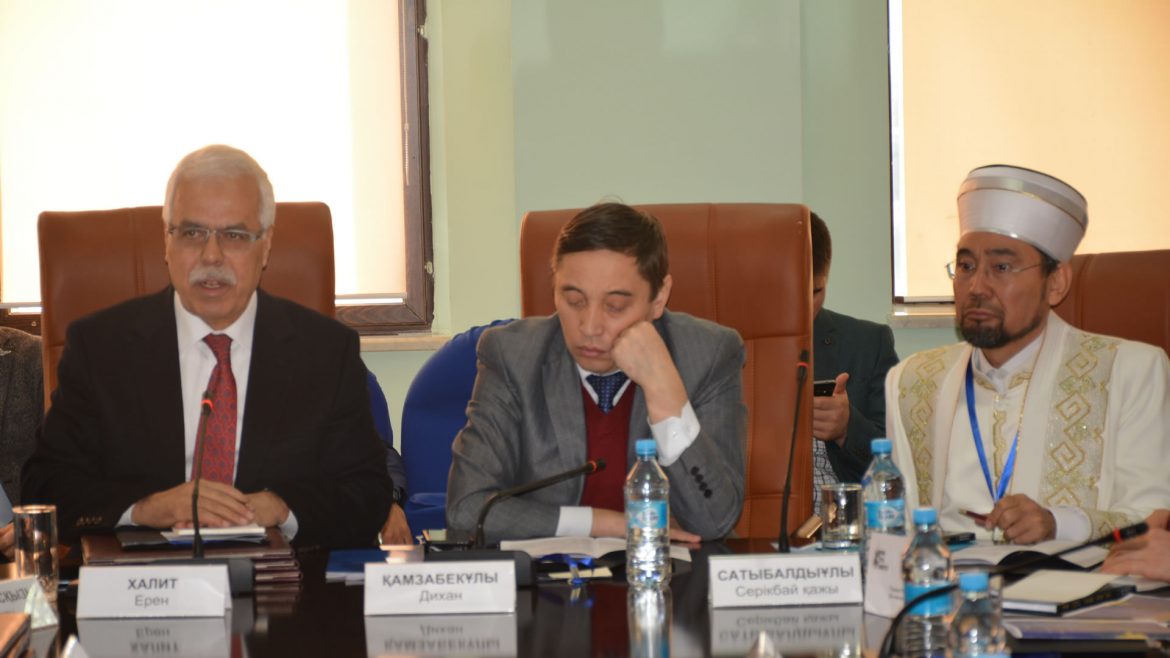 International Congress on “Saduaqas Ghilmani and the Great Steppe Scholars”

L. N. Gumilev Eurasian National University, Ministry of Education and Science of the Republic of Kazakhstan and IRCICA have jointly organized the International Conference “Saduaqas Ghïlmani and the Great Steppe Scholars” on 15 February 2019 in Astana, Kazakhstan. The conference dedicated to the illustrious Islamic scholar Saduaqas Ghïlmani (1890-1972) received contributions of papers about the Islamic culture and scholarship in Kazakhstan and Central Asia at large.

Within the framework of the conference, the book Zamanïmïzda bolghan ghulamalardïng ömir tarikhtarï (Biographies of the Islamic Scholars of Our Times) authored by Saduaqas Ghïlmani was presented, in its edition prepared by a group of Kazakh scholars and published by IRCICA. The edition consists of the Arabic script Kazakh text and English translation of its original manuscript. It is a biographical encyclopedia of Kazakh ‘ulama’ and therefore a remarkable reference on Islamic culture in Central Asia.

IRCICA Director General Prof. Dr. Halit Eren was invited to the Ministry of Foreign Affairs of the Republic of Kazakhstan, in the afternoon of 15 February 2019, where he was welcomed by H.E. Mr. Mukhtar Tileuberdi, First Deputy Minister of Foreign Affairs, and officials from the Ministry. The talks centered around the scholarly and cultural activities being organized jointly by IRCICA and the governmental and academic institutions of Kazakhstan.

During the Astana conference period, Director General Prof. Dr. Halit Eren met with Prof. Galymkayir Mutanov, Rector of Al-Farabi Kazakh National University. The talks and exchange of ideas that were held during Rector Mutanov’s visit to IRCICA on 1st November 2018 were continued.

Prof. Dr. Halit Eren also met with the Ambassador of Turkey in Astana Mr. Nevzat Uyanık, who attended the opening ceremony of the exhibition of calligraphy on 14 February 2019. 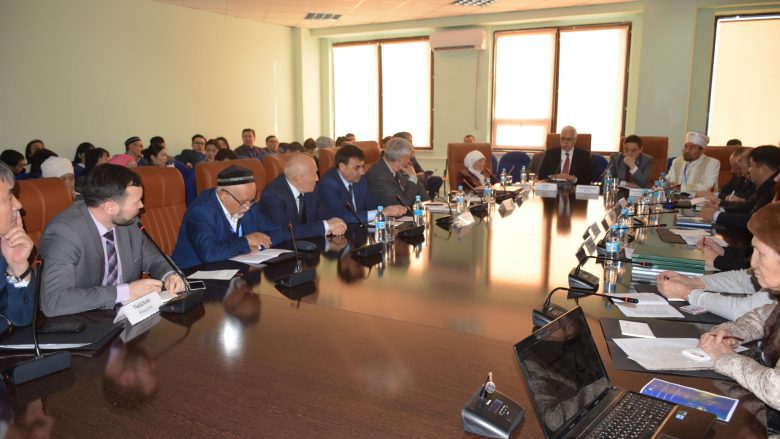 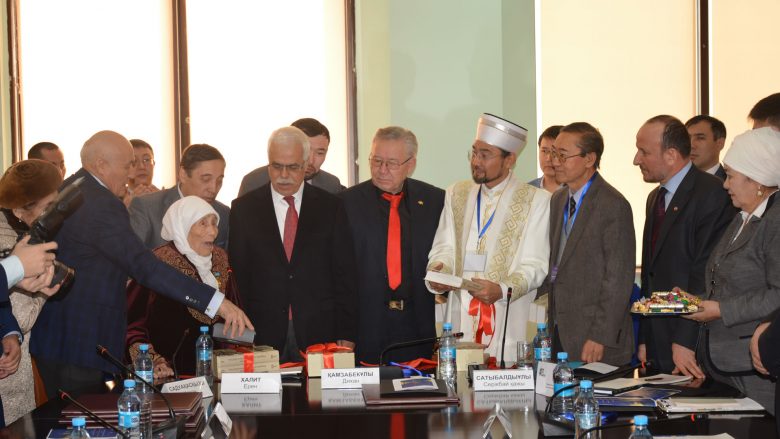