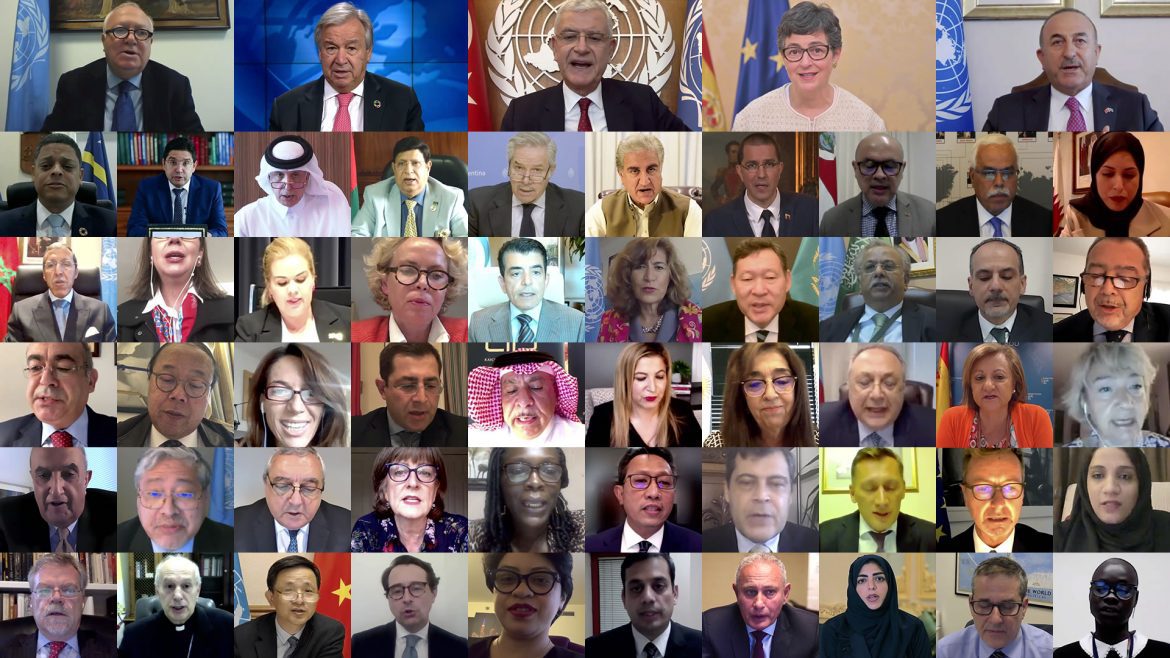 The Annual High-Level Meeting of the Group of Friends of the United Nations Alliance of Civilizations (UNAOC) was held online on 29-30 September 2020. UN member states, observers, and international organizations which are members of the UNAOC Group of Friends attended the plenary session which was opened and moderated by H.E. Miguel Angel Moratinos, Under-Secretary-General, High Representative for UNAOC. The session heard the remarks of H.E. Mr. Antonio Guterres, Secretary-General of the UN, and H.E. Mr. Volkan Bozkır, President of the 75th session of the UN General Assembly. In his address at the plenary session, IRCICA Director General Prof. Dr. Halit Eren recalled that IRCICA’s cooperation with the UNAOC continued since the latter’s inception, involving organization of special sessions and panels over the years. Prof. Eren said that these joint activities were mainly aimed at fostering international cooperation towards inter-cultural dialogue, enhancing inclusiveness and combatting extremism, and also engaged international bodies such as the Council of Europe with its History Education Division as working partners. The Director General said that the grave challenges posed by the COVID-19 pandemic have increased the value of international collaboration: humanity needs coordinated action to deal with increasing poverty, injustice, human rights abuses, racism, Islamophobia , extremism and xenophobia. Dialogue and cooperation among different cultures acquire added importance during times of global crisis when unemployment and social problems rise; health issues such as sanitation and vaccines emerge as pressing matters, and there is no doubt that strong cooperation among different cultures and civilizations would contribute to the solution of pressing global problems. Prof. Eren also alluded to the webinars launched by IRCICA on themes relating to the pandemic such as “Turning Points in History and Effects of Epidemics” and “Urban History and Prospects of Cities in the Post-Pandemic era” and reiterated IRCICA’s welcoming international cultural cooperation projects.

As it commemorates the 15th anniversary of its establishment, the UNAOC reiterated its commitment to “Promote just, peaceful and inclusive societies” in fulfilment of Goal 16 of the 2030 Agenda for Sustainable Development which became even more imperative than ever before in the current dark moment in the history of humanity. Presentations were made at the meeting of outlines of its activities and plans for new actions to address challenges posed by the current pandemic.

Two interactive webinars were organized by UNAOC following the plenary session, placed in the margins of the 75th session of the United Nations General Assembly. The webinars dealt, respectively, with the following themes: “An Intergenerational Conversation: The Future They Want” and “Racism, Xenophobia and Discrimination: The Tearing of Our Societies”.

The OIC and IRCICA are among the 27 international inter-governmental organizations which are members of the Group of Friends of the UNAOC. 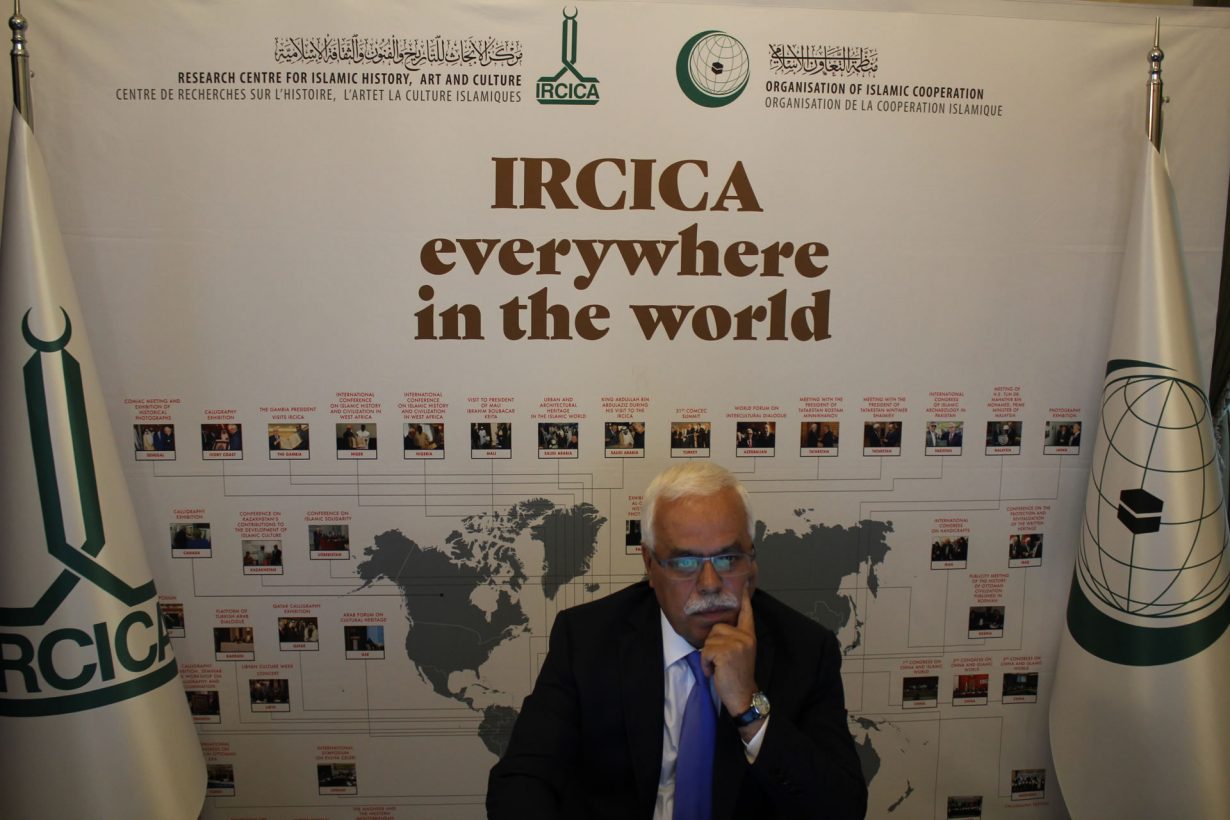