Home Activities In commemoration of the Day of Democracy, National Unity and Martyrs of 15 July 2016 in Turkey, IRCICA reiterates its strong condemnation of the 15 July 2016 failed coup attempt 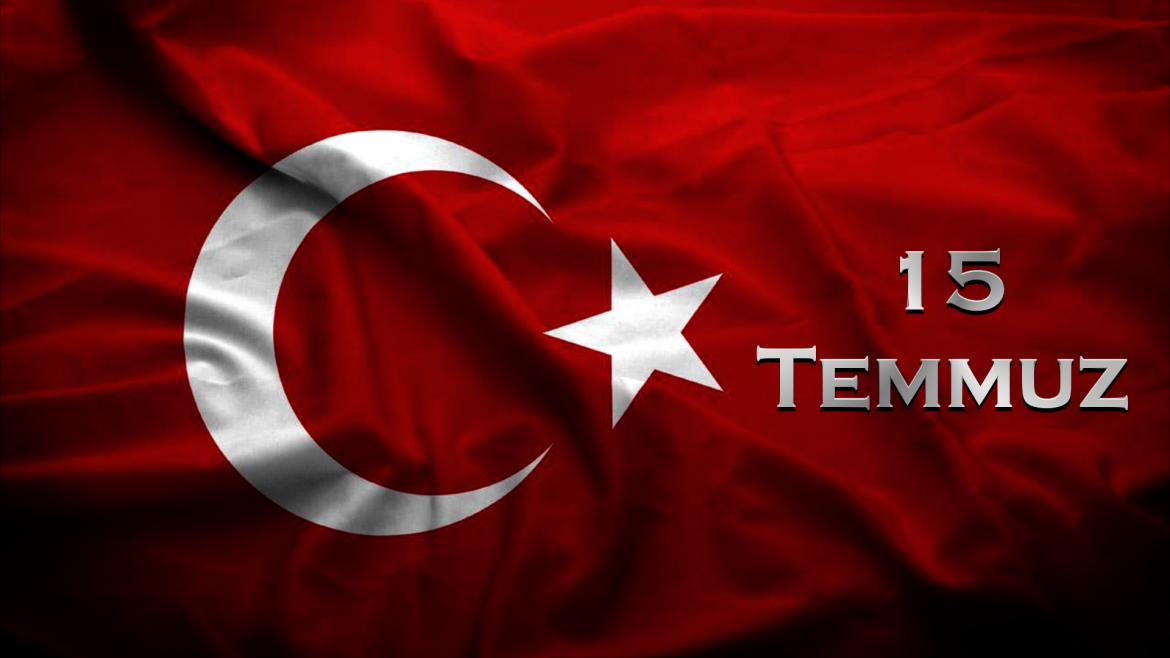 Director General of IRCICA Dr. Halit Eren reiterated IRCICA’s condemning the coup attempt in strongest terms, reaffirmed IRCICA’s firm support and solidarity with the Government and the people of Turkey under the wise leadership of H.E. President Recep Tayyip Erdoğan in their efforts to strengthen unity, security, justice, peace and stability in the country and their fight against the perpetrator of the coup attempt the FETÖ Terrorist Organization, and paid tribute to the martyrs who lost their lives confronting the armed forces that launched the coup attempt.

Dr. Halit Eren also recalled the Resolution No. 47/43-POL on the “Fethullah Terrorist Organization (FETO)” adopted by the Member States of OIC and IRCICA during the Fourty-Third Session of the OIC Council of Foreign Ministers (Tashkent, Uzbekistan, 18-19 October 2016), which “Strongly condemns the violent coup attempt, against the Constitution, President and Government of Turkey and its people, perpetrated on 15 July 2016, by an armed faction 122 and their civilian collaborators belonging to FETO” and “Strongly deplores the death and injury of hundreds people, including civilians as a result of violent actions of the FETO coup plotters and expresses its solidarity with the Government and people of Turkey”. (https://www.oic-oci.org/docdown/?docID=286&refID=22).