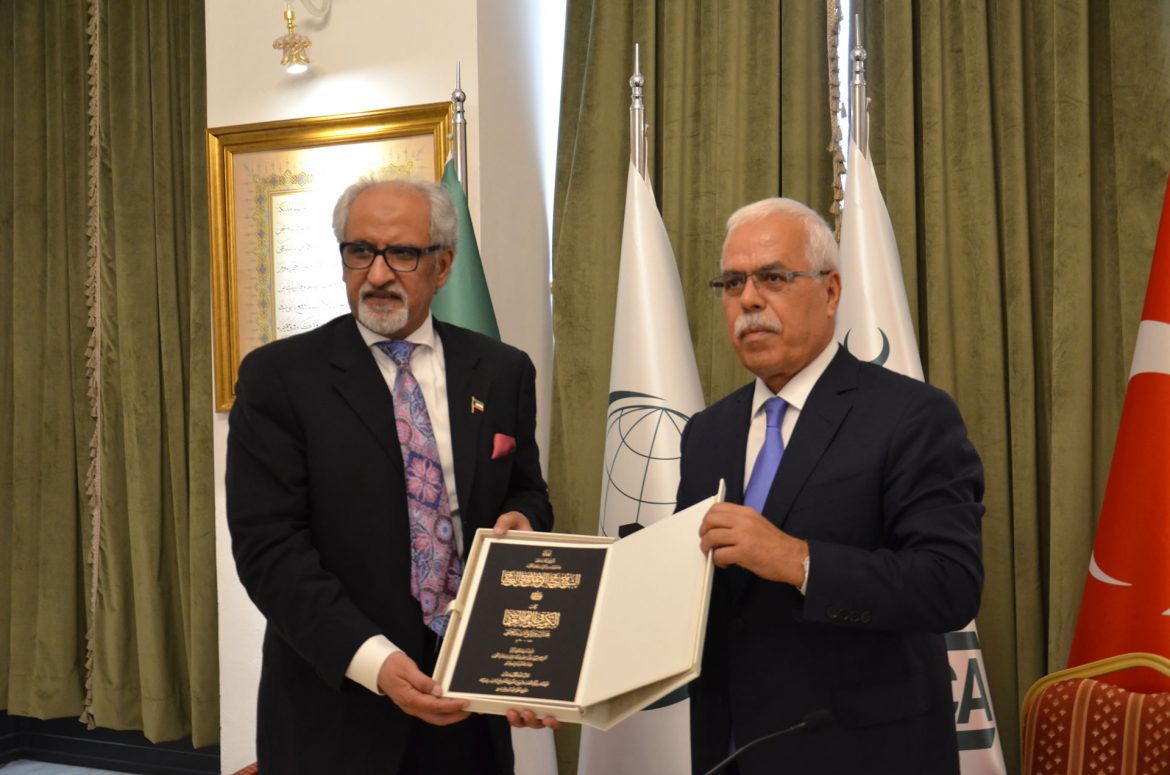 Director General Prof. Eren explained that the results of these activities are disseminated worldwide for the use of researchers and all interested, through the Centre’s publications consisting of more than 350 reference books and research works on Islamic cultural heritage, historical manuscripts, Islamic world’s history of sciences, history and awqaf of al-Quds, and its prestigious albums of historical photographs of major cities of the Islamic world, in the first place the sacred cities of Islam, namely Makkah al-Mukarrama, Madina al-Munawwara and al-Quds. Prof. Eren said that the sources of scholarly and historical information to which IRCICA refers for these studies include the collections of documents and manuscript works contained in the archival institutions, libraries and museums of the OIC member countries. He explained that being located in Istanbul, which was the capital of the Ottoman State, IRCICA has the possibility of using the collections of the Turkish State’s Ottoman Archives which are preserved in the same city and that it published a large number of historical studies and publications on the basis of these archives. Among them, the series of books titled “History of Arab countries in the Ottoman period in the light of Ottoman documents” has essential reference value for scholars and researchers around the world who are working on that period of history.

Prof. Eren said that the book “Kuwait in Ottoman Documents/ Selected documents from the Ottoman Archives in Istanbul 1850-1900” is the outcome of a meticulous and delicate work based on these archives. He recalled that the idea of the project to prepare this book had emerged in the light of the keen interest and emphasis expressed by His Excellency Ambassador Ghassan Al-Zawawi, Ambassador of the State of Kuwait, through his inquiries about historical information related to Kuwait as contained in the Ottoman archives documents, which had shown that there was a need for such a study. He explained that the book covers an important part of the history of Kuwait during the second half of the nineteenth century; the documents contained reveal the position of the Ottoman Empire regarding the events that took place in the region, and the high status enjoyed by the rulers of Kuwait – Al Sabah family, in the esteem of the Ottoman Sultans.

Ambassador Ghassan Al-Zawawi affirmed that the book will be greatly appreciated by The state of Kuwait, headed by His Highness Sheikh Sabah Al-Ahmad Al-Jaber Al-Sabah, hoping that cooperation between IRCICA and the State of Kuwait will continue and that this cooperation will be crowned with more publications. 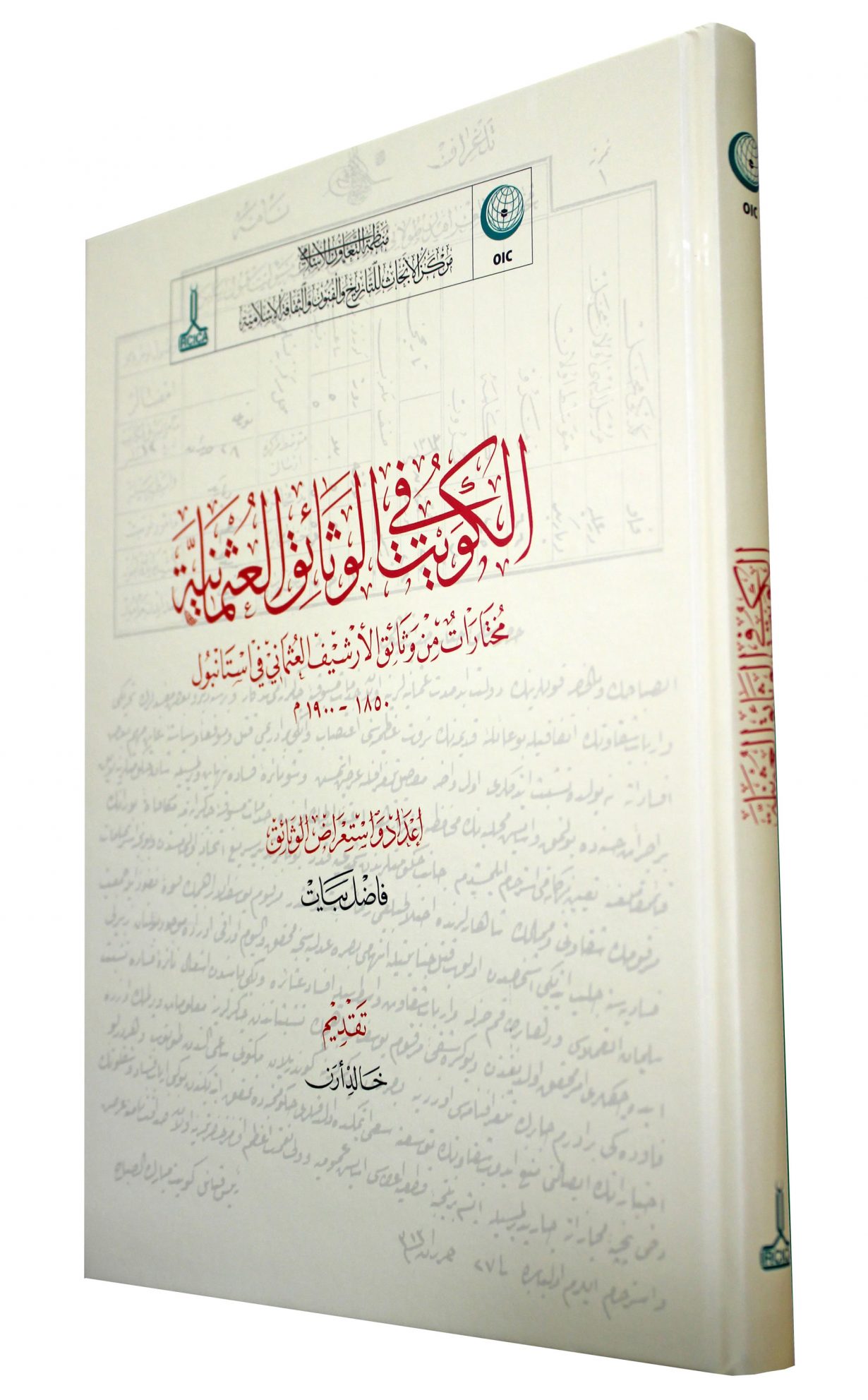