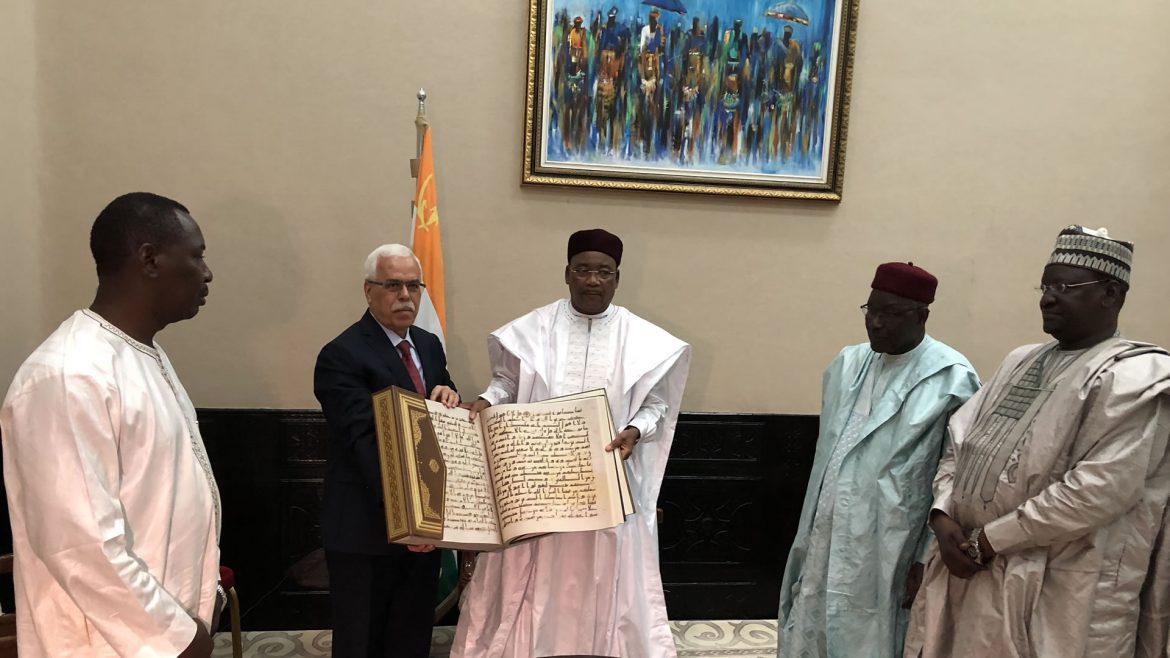 The President of Niger H.E. Issoufou Mahamadou received the Director General of IRCICA

The President of the Republic of Niger H.E. Issoufou Mahamadou received IRCICA Director General Prof. Halit Eren on 15 March 2019, at the Presidential Office, during the period of the international conference on “Islamic History and Civilization in West Africa”. Prof. Eren briefed H.E. the President on IRCICA’s activities in diverse fields and the progress of cultural cooperation between Niger and IRCICA. President Mahamadou expressed his encouragement of this cooperation in general and the successful implementation of the congress in particular. 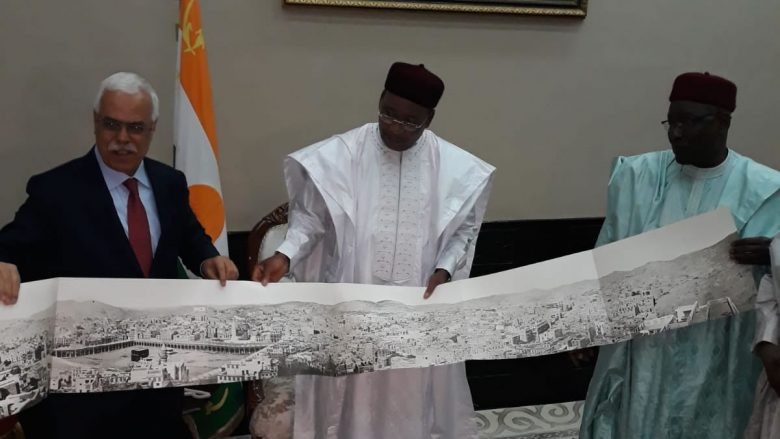 The Director General of IRCICA Prof. Halit Eren was received by the Prime Minister of Niger Mr. Brigi Rafini, on 16 March 2019. The meeting focused on areas of the cultural cooperation between Niger and ircica and guidelines for further developing this cooperation. IRCICA Director General briefed H.E. the Prime Minister on the proceedings of the conference organized by Abdou Moumouni University of Niamey and IRCICA. 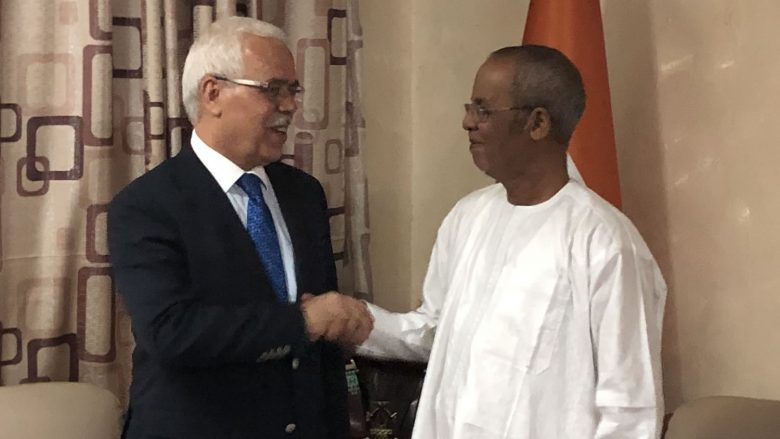 IRCICA Director General Prof. Halit Eren was also received by the Minister of Foreign Affairs of Niger h.e. Mr. Kalla Ankourao, at the Ministry of Foreign Affairs, on 15 March 2019, during the period of the conference on “Islamic History and Civilization in West Africa”. The meeting revolved around issues of cultural cooperation between Niger and IRCICA. 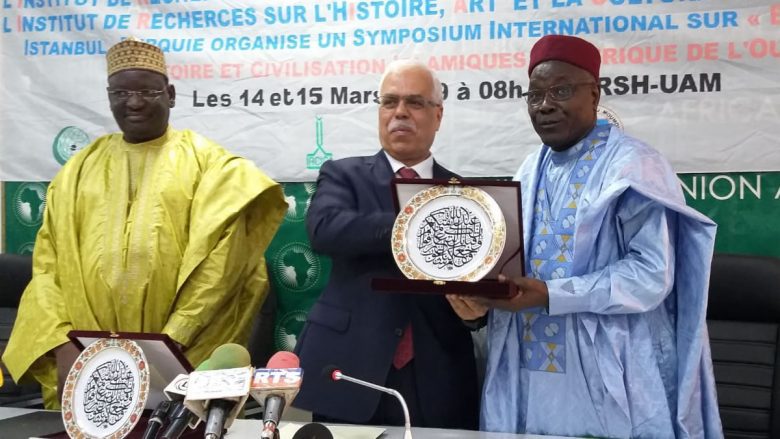 A Memorandum of Understanding for Cooperation was signed between IRCICA and Abdou Moumouni University of Niamey, on 16 March 2019, in Niamey. It was signed by Prof. Chaibou Mahamadou, Vice-Rector in charge of Academic Affairs of the University and the Director General of IRCICA Prof. Halit Eren. 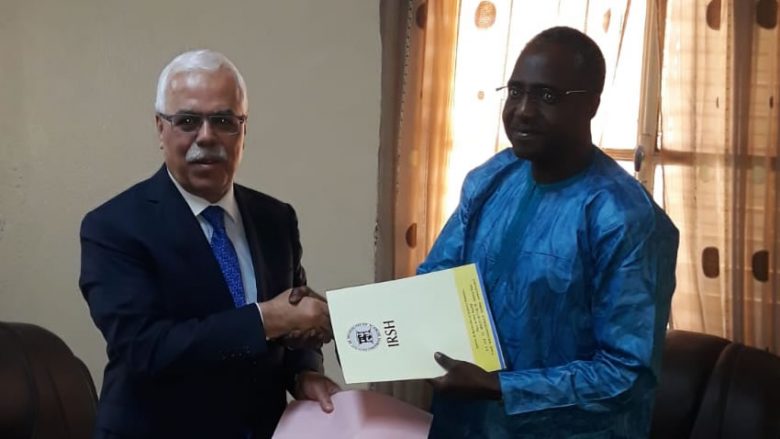