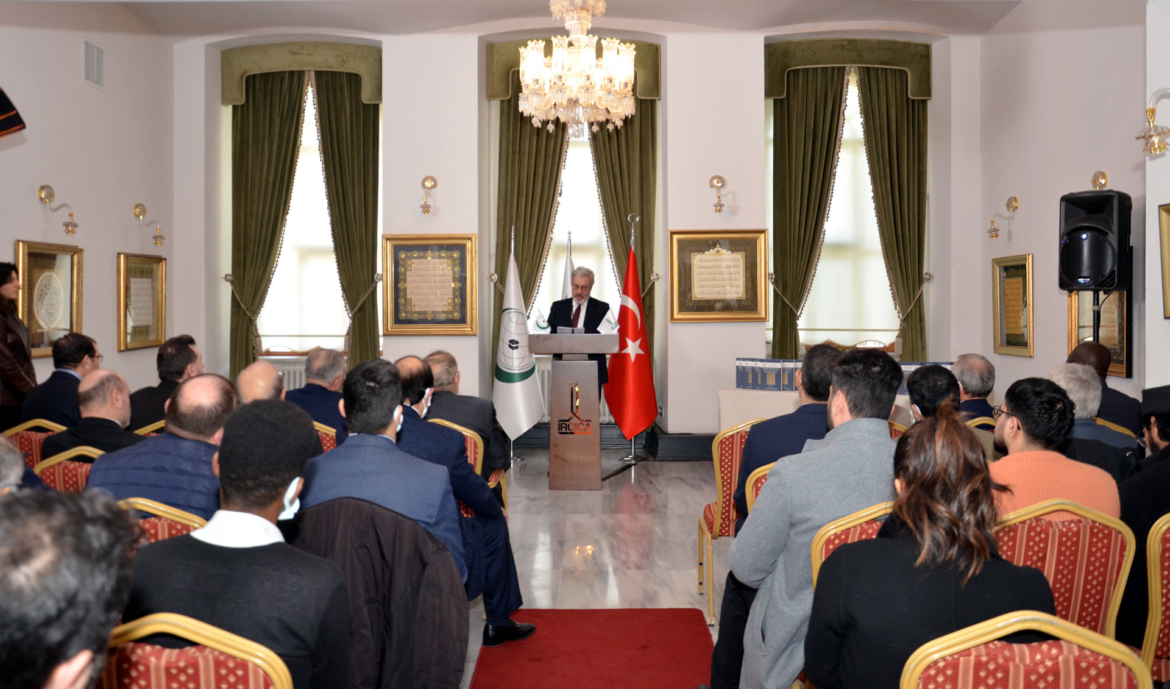 In his opening address, Director General of IRCICA Ambassador Prof. Dr. Mahmud Erol Kılıç outlined IRCICA’s research and publications in the field of the history of science and culture; underlining the importance of studying and publishing the works of leading scholars and scientists such as Kātīp Çelebī, the Director General announced IRCICA’s project to publish the critical edition of another voluminous work by Kātīp Çelebī, the Fadhlakat al-Tawārīkh (Compendium of history), being prepared for publicationin 5 volumes. The Director General congratulated Al-Furqan Islamic Heritage Foundation for the publication of the study and critical edition of Kashf Al-Zunūn and many other important works.

Two keynote lectures were delivered, by Prof. Dr. Ekmeleddin İhsanoğlu on “Kātīp Çelebī / Ḥājjī Khalīfa: The Last of the Great Encyclopedists” and Prof. Dr. Bashar Awad Marouf about “Observations on Kashf Al-Zunūn and Method of Analysis”.

Prof. Dr. Ekmeleddin İhsanoğlu, in his talk, spoke of Kātīp Çelebī’s fields of interest, intellectual characteristics, and methods of analysis, and described each of his major works. As to Prof. Dr. Bashar Awad Marouf, he explained the methodology they had adopted in preparing the critical edition, difficulties encountered, criteria and solutions applied. A question-and-answer discussion followed the lectures.

The conference, attended by scholars, cultural and media circles from London and Istanbul, concluded with the address of Mr. Salih Shahsuvari, Executive Director of Al-Furqan Islamic Heritage Foundation. Mr. Shahsuvari expressed his pleasure that the long-standing cooperation that was established between Al-Furqan Foundation and IRCICA back in the 1990s was revived on this occasion.

The alphabetically arranged bibliographic work Kashf Al-Zunūn written by Kātīp Çelebī, who has an important place in 17th century Ottoman scientific and intellectual life, can be described as an encyclopedia of the sciences. It won recognition in both the Islamic and the Western worlds and served as an exemplary work in its genre. 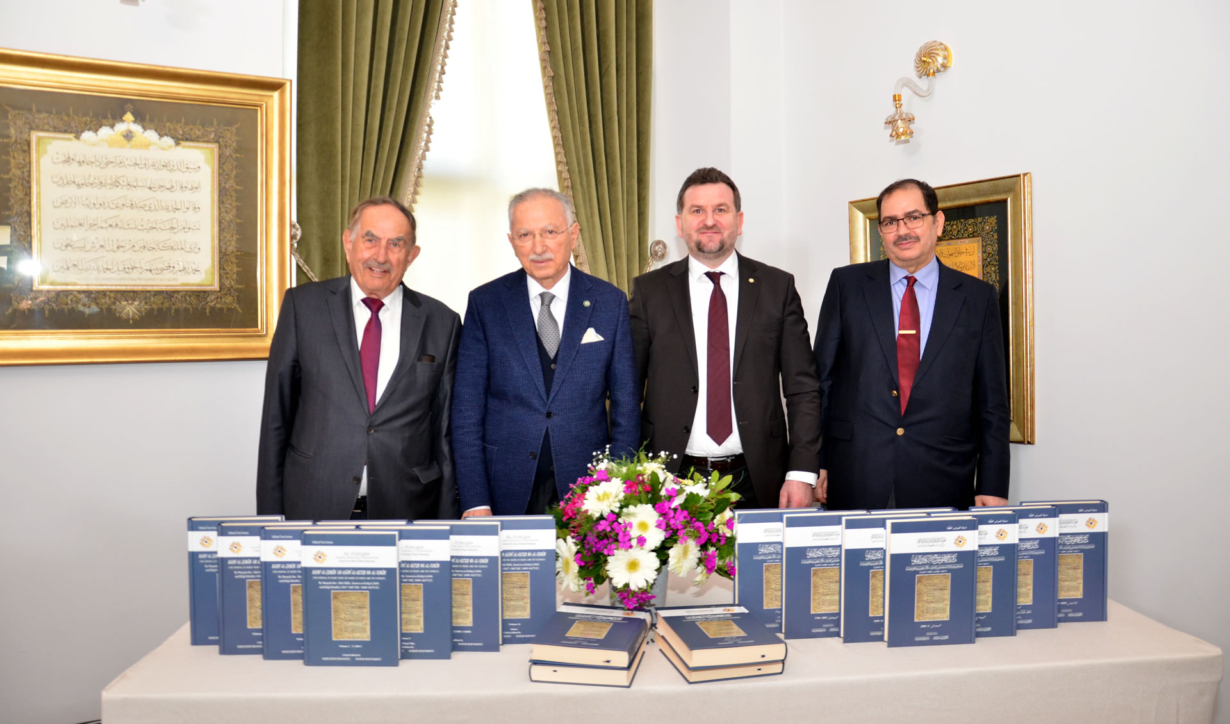